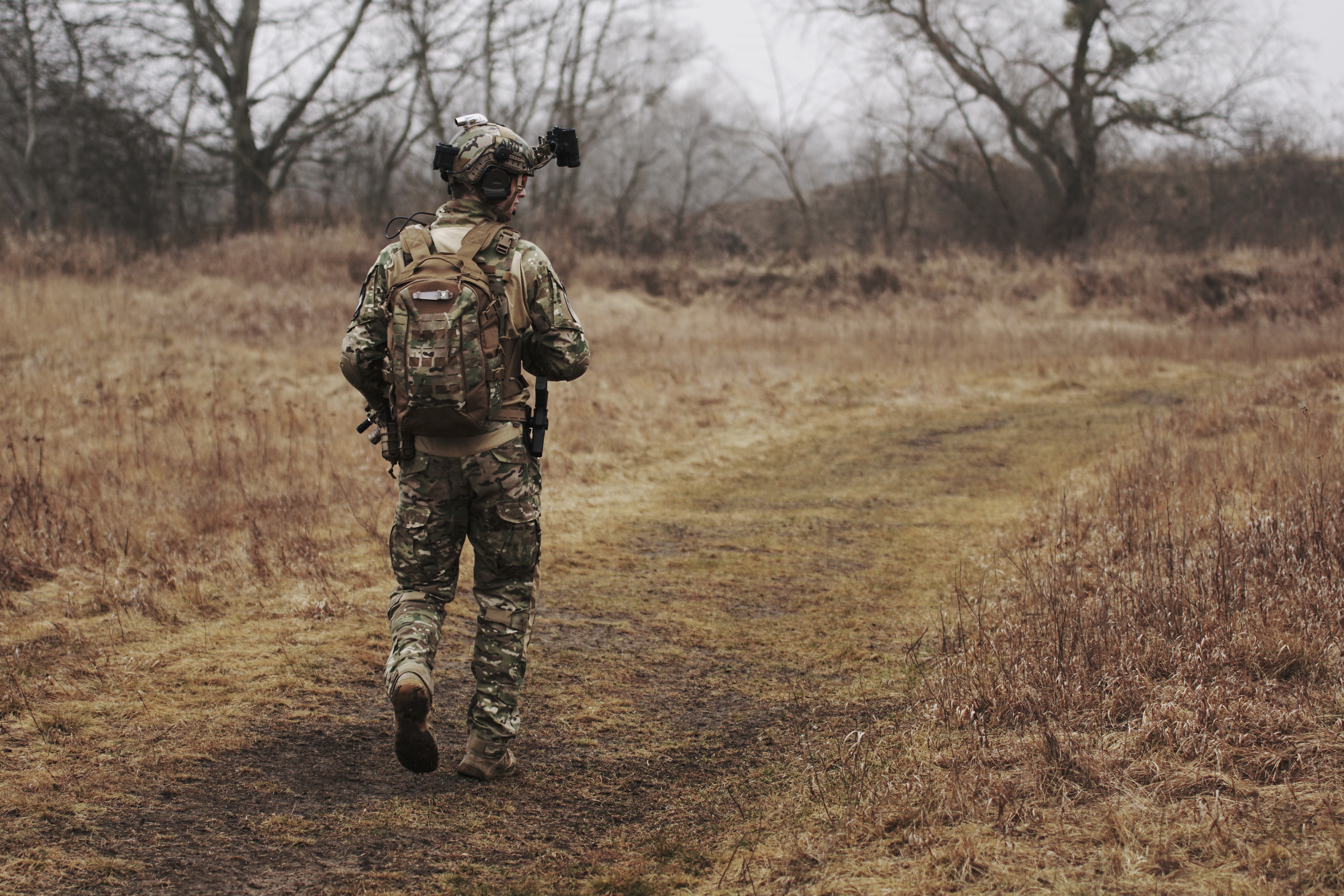 Therapy Helped Me Come Back to Life After Military Trauma

Neil Chantry, 44, a WO2 in the Army Air Corps, served for 23 years and was deployed overseas many times – to Bosnia, Macedonia, Iraq, Sierra Leone and Afghanistan. In November 2013, whilst on a training exercise in Kenya, he was involved in a serious rafting accident and almost drowned.

"I was trapped under the water and everything went black. I then had, what I believe was an out of body experience. In the past I had never believed in such stories but this event changed my opinion. The next thing I saw was my two daughters, everything was bright and the water was so colourful. Then it all went black again. I came around on the bank feeling someone slapping my face."

Neil had been trained to be mentally strong and not to show weakness but this near-death experience caused severe mental trauma. He tried hard to continue as normal and endured six months suffering before he finally admitted that he had to get help.

"Anything water related would trigger my PTSD. I couldn’t bath or shower for over six months and I had to remove the bathroom door so I didn’t feel enclosed. I couldn’t even boil a kettle or tolerate rain. The sound or sight of water would bring me out in sweats and uncontrollable shaking."

Neil was diagnosed with PTSD and was referred to Catterick DCMH where he received continuous mental health care over a three-year period. He was discharged on medical grounds in February 2016.

All this had an enormous impact on his family life, his marriage suffered and eventually lead to divorce, "It felt like I had lost it all, my wife and two wonderful children. It was too much to deal with."

After his Army career and medical support ended, Veterans UK helped him find a job working as an engineer with British Gas and they referred him to Walking With The Wounded’s Head Start programme.

Neil was initially helped by WWTW in 2017 but had to take a five month break from the programme and from work as he was suffering from stress issues and an acute physical health condition. He returned to the programme in August until December 2018 and these sessions made all the difference. He saw the same therapist, Julie and she taught Neil how to deal with difficult and demanding situations and how to look at life differently. It had a dramatically positive impact on his life.

"I have ups and downs but I now know how to handle situations without exploding. I can manage my low moods and that is all thanks to WWTW."

"Julie was fantastic. She was really impressed with the effort I put in to getting better and all the hard work paid off. I made a promise to her that I was going to push myself and make her proud of me.  After Christmas I sent her a photograph - it was of me kayaking in a river."

Julie asked Neil if it was OK to put the photograph up in her office to show other clients what can be achieved when you put your mind to it.

Neil has recently sent Julie another photograph - he’s on a jet ski with his daughter, happy and enjoying life and having good times with his children. He says "I have been given the chance to start a new chapter in my life and I have."

To do your own fundraising walk, big or small, sign up for free at www.WalkingHomeForChristmas.com

Why we need more mental health services for the military