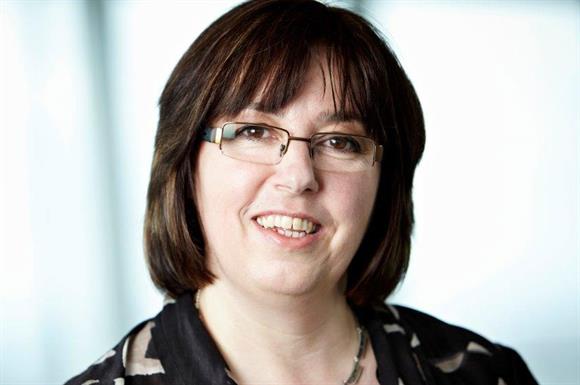 ​The Shocking Statistics of Male Suicide

“Men and women are travelling along the same journey when it comes to thinking about suicide, but women are much more likely to be interrupted along the way. This is one of the reasons that men are three and a half times more likely than women to actually take the decision to end their own lives”.

“Men and women don’t suffer differently, but the support they get from others is not the same. Women tend to have stronger social networks, and more people are dependent upon them, and so will be affected if they are no longer around,” explained Ruth Sutherland, who has been the CEO for Samaritans for only three months but has already corralled a wealth of statistics and information about its vital services as a resource for people who feel unable to cope with the stresses on their lives.

“These responsibilities tend to hold women back from carrying through on suicidal intentions”. But this isn’t so true of men.

Family breakdown, redundancy, unemployment, struggling on a low income - any and all of these factors can lead to an individual starting the slide towards planning to end their lives. Middle-aged men (45-59 year olds) make up the biggest single group of those who take that idea to the desperate conclusion; it is at its highest level for 30 years.

Samaritans’ aim is to be available to anyone who needs someone to listen to their problems. 5.3 million appeals for help a year are made to the service in the UK and Ireland, and 42 per cent of them are from men.

“Which isn’t bad actually,” points out Sutherland. “But we do know that many men have difficulty in talking. This is the challenge: to find a way to engage with men who are in need of our services. We need to find a way that men can be comfortable showing their vulnerability.” Texts have proved quite popular; as one man said: “You can cry when you text, but you can’t cry on the phone”.

She points out that issues with alcohol increase suicide risk. Also, men at risk of suicide are more likely to take risks, so that some deaths on the road, from high buildings and so on can sometimes look like accidents, but actually have been planned from the start.

There are 21,000 volunteers who give up their time to answer the phones and support the service. Largely, they simply listen rather than offering solutions, and callers do not need to be on the point of suicide to talk; they can use Samaritans' service at any point to talk about their lives and their problems.

Sutherland started her own career in nursing and has been the head of both the Alzheimer's Society and, most recently, Relate. “I feel that we have to help people accept that there will be down times in life, and that we must encourage them to build resilience, to show them that they can deal with it and find a way out. As one person who had been helped by Samaritans said: ‘I didn't want you to save my life, I wanted you to stand beside me while I saved my own life’”.