The Runners: Life on the Move
Find a therapist
Find a coach
Join as a practitioner
Log in/register 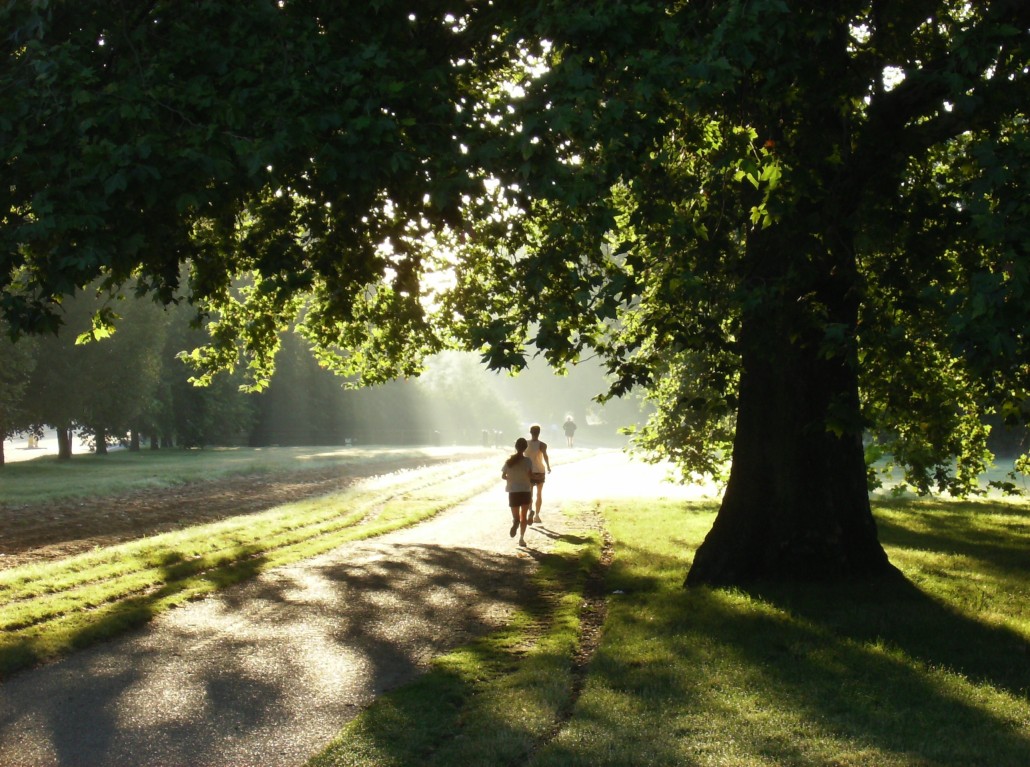 The Runners: Life on the Move

The Runners, a short documentary film by Matan Rochlitz and Ivo Gormley, is a surprisingly uplifting look at ordinary lives on the move.

Since it was released in November 2013 it has had over 210,000 views on YouTube. Shot from a bike with a cart attached for the cameraman, Rochlitz and Gormley questioned fair and foul weather runners and joggers in Victoria Park, East London about some of the most intimate areas of their lives. Apparently distracted by the process of running or disconcerted by the couple’s unusual interviewing technique the runners drop their guard and let us into their inner worlds. Many of the men and women become everyday philosophers, a man in his sixties without breaking his pace tells us: “it doesn’t matter whether you are sweeping the road or the Chairman of Lloyds you’ve got to be passionate about what you do”, a more leisurely female secondary school science teacher says: “bear in mind the past and the future but don’t let them rob you of the present as it’s all you’ve got”. The runners speak freely about subjects that might usually demand a more formal or private setting and, at least, some knowledge of who the interviewers are and their ultimate aims. But remarkably honest and often wise words about sex, ageing, childlessness, creationism versus evolution and making peace with your parents are all aired as trainer meets tarmac and grunts meet grass. In a film that offers much to engage with emotionally I was particularly touched by the runner who talks of the pain of his nervous breakdown and living with clinical depression. Between strides he advises: “Don’t make excuses for why you’re feeling bad, don’t try to stop yourself from feeling bad just accept that you are and talk to someone about it.” This runner is one of the many low key stars of the film, but I think the chief accolade has to go to the runner we only get to know as ‘Andrew’s wife’. Watch it. I think you’ll agree with me he’s a lucky man. To watch the film, follow this link: The Runners