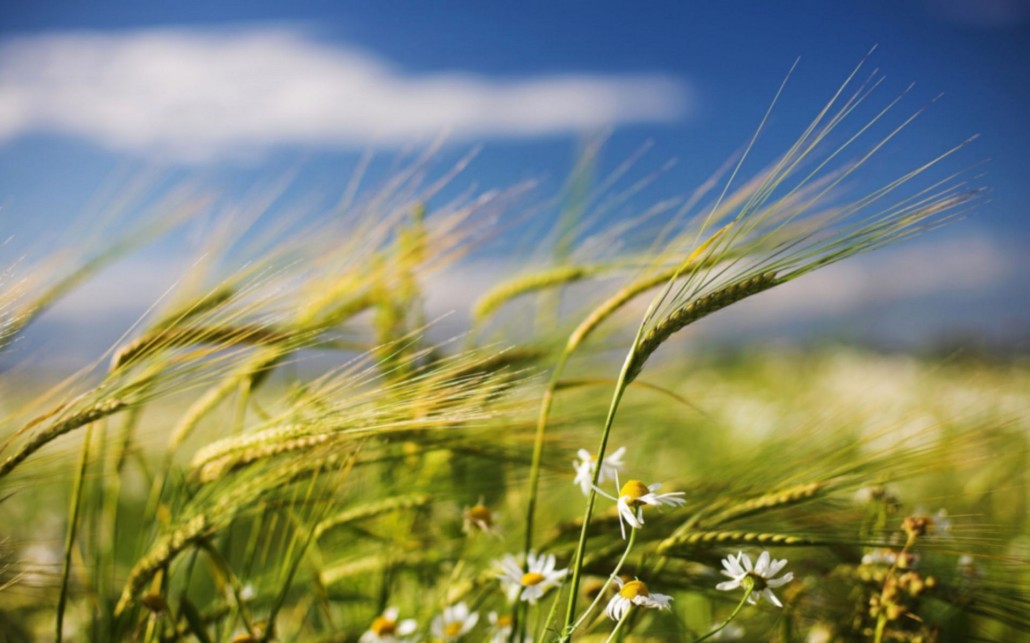 January is traditionally a time when we are bombarded with messages prodding us to change.

We’re encouraged to be more weight conscious and philanthropic to be less bibulous and self-indulgent. However, as we face into the New Year there are some things that go beyond, say, our alcoholic intake, and remain irritatingly outside of our control. At the beginning of last year a psychiatrist referred a retired dentist, John, to me with the hope that working together we might help to alleviate the elderly man’s distress. When John arrived in my consulting room he was pale and had a slightly faltering step but he seemed otherwise in good physical health.

He told me he was uncertain as to how therapy could help but he was willing to see where ‘the talking cure’ might take him.

His mental health was less robust, he was suffering from severe anxiety and some depression. He told me he was uncertain as to how therapy could help but despite approaching 80 years of age he was willing to see where ‘the talking cure’ might take him. Gradually as John began to tell me about himself and his life the source of his unhappiness became apparent; he was full of regret. He felt regret over the breakdown of his marriage, the impact this had had on his children, the unwise use he’d sometimes made of his savings and his more recent choice of intimate relationships. He was full of regret that at his age he had a dwindling circle of friends. Some friendships he acknowledged he had let slip – most often when he was involved in a new romance – and death had brought an inevitable end to others. His children lived abroad and he seemed lonely and isolated. What made it quite easy to listen to and be with John was the almost total absence of self-pity in his account. He appeared more disappointed and frustrated. As I witnessed that frustration the Serenity Prayer adopted by Alcoholics Anonymous and other twelve step programmes came to mind; "God, grant me the serenity to accept the things I cannot change, the courage to change the things I can, and the wisdom to know the difference".

John’s frustration was real because if there is one thing you cannot change it is the past.

John’s frustration was real because if there is one thing you cannot change it is the past and it seemed he had a passionate desire to rewrite it. The majority of my therapeutic work is with people younger than John (though not always by much). Embracing change, identifying potentially harmful patterns of behaviour and gradually seeking to alter them – the tenets that lie at the heart of therapy – seem more easily within reach when you are that bit closer to the cradle than the grave. At first John’s frustration felt a considerable challenge. The emphasis of our work together had to find its own path even though the old dog seemed to be willing to learn new tricks. We started to focus on making subtle shifts in his perception of the things he began to acknowledge were immutable. These encompassed not only the events of the past but also, importantly, the behaviour of others. Changing perception did not always mean a gain for John; it sometimes meant he experienced a loss too. A little optimism, for example, when he recognised that none of his children were likely to invite him to live with them largely because they had been taught by him to respect his independence. What he found he could do was think about how he might ask them to consider it as an option in the future, something he had thought he was far too proud (and, it turned out insecure) to have imagined doing before. Therapy could not enable John to rewrite the past but I believe it may have helped him to recast it in a different, less anxiety-provoking form. His future, like all of ours, remains his to perceive as he wishes.

The name and some details have been changed to protect the client’s anonymity.

The power in accepting what you can't change

What we regret most, and why