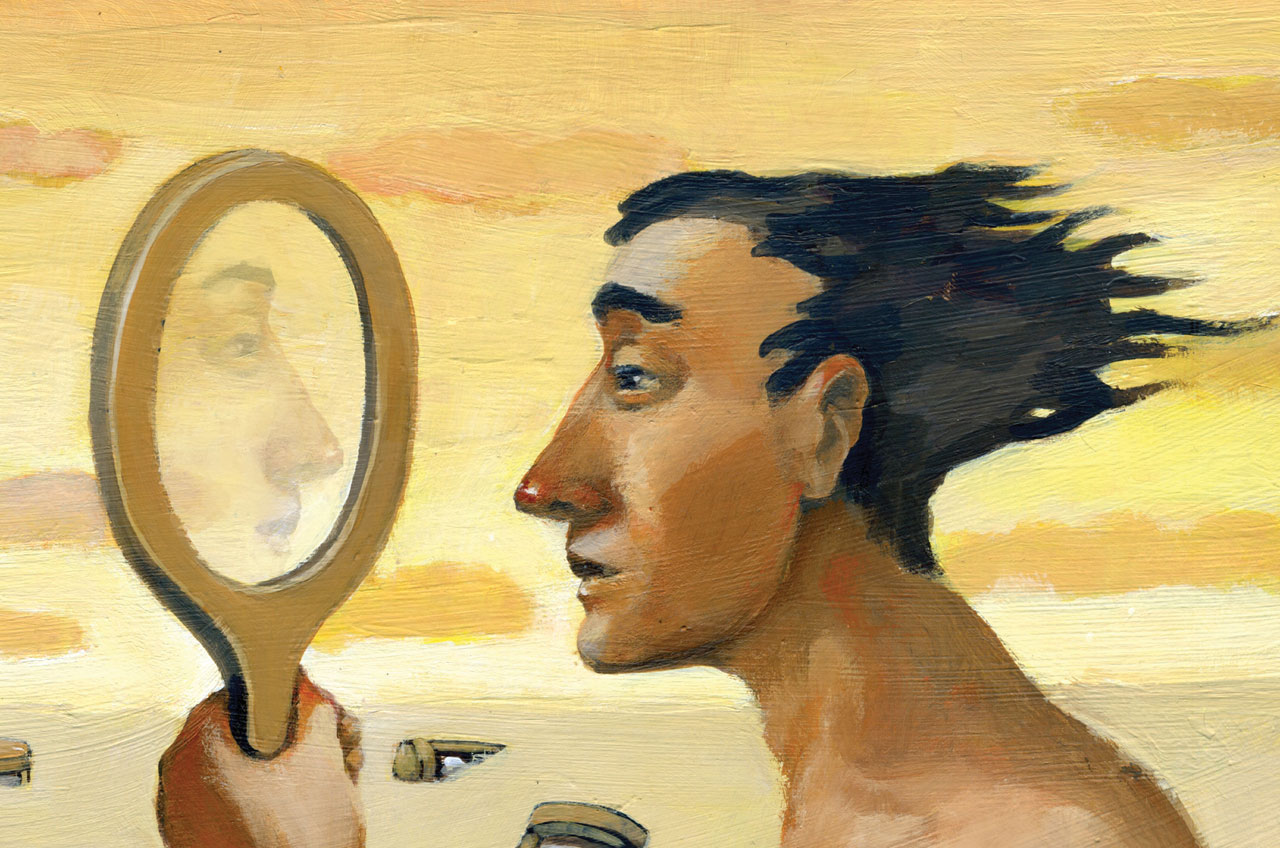 What Psychoanalysis is Trying to Achieve

Jane Goldberg is a practicing psychoanalyst in New York. In her new book My Mother, My Daughter, My Self she combines her experiences, first as a daughter, then as a mother of a newly adopted baby, and through both, as a psychoanalyst.

I think of the process of exploring one's inner self - the domain of psychoanalysis and psychotherapy - as a growing down. In order to be free from the past, you have to drop down into that past, return to it, defenceless and open. You must return to that psychic place where the pain began, and allow yourself to re-experience it. This is the only way to find out who you really are, who you were and who you should have been, who you would have been, if you had been left to your own devices and grown up normally and naturally, unimpeded by whatever forces threw you a curveball and knocked you off track.

Being psychoanalysed is the process of being grown down on purpose and with intent. The people who avail themselves of it are those who have had trouble with the normal growing-up process. The job of the analyst is to reutnr the patient to that period of time before there was a walling off of feeling, before defences were erected that created unconsciousness, before there was a tightness in the chest instead of a raging anger, before there was numbness instead of unbearable hurt. This was the time when feelings were still raw, unfiltered, conflicting, and irrational. All this stuff is the natural state of the child, but becomes the unconscious of the adult.

When analysis is done properly, this growing down happens quite artfully. It is a guided tour. This excursion into one's internal landscape is quite a different matter from when one stays grown down because one simply can't grow up. The former has maturity as its goal, and is organised and freeing; the latter is chaotic and constricting. The analytic process is done with great deliberation and control. It is the analyst's job to make sure that this delicate, even dangerous, growing down heals rather than harms.

But the thing about being analysed is that it is definitely a mixed blessing. Who wants to feel all that pain? If you can keep it safely tucked away, unfelt, unseen, unheard, why not? But for the patients who seek psychoanalysis, the method of hiding doesn't work for them. Entering psychoanalysis isn't really a choice, because you have come to feel as though your life - your emotional life - depends on it.