Meet the New Chief Executive of the UKCP: Sarah Niblock
Find a therapist
Find a coach
Join as a practitioner
Log in/register 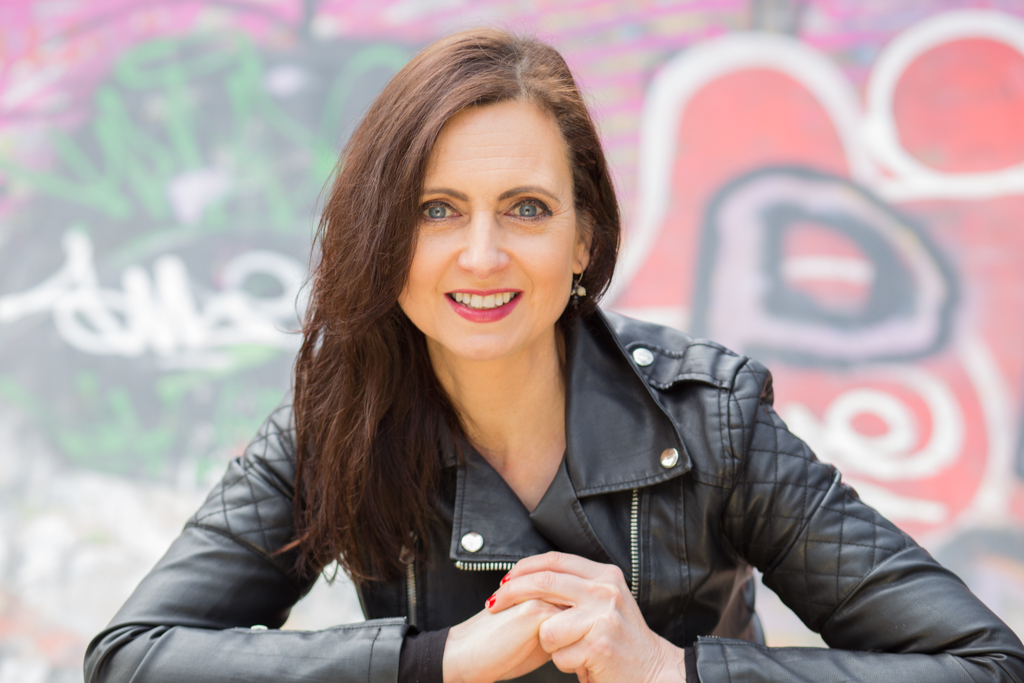 Meet the New Chief Executive of the UKCP: Sarah Niblock

The United Kingdom Council for Psychotherapy (UKCP) has a new chief executive Sarah Niblock, who only started in the role last month. Fittingly I meet up with her on World Mental Health Day. Dressed in a vegan leather skirt, nursing a Pret turmeric and ginger hot drink, she doesn’t just look different to her predecessors. A former journalist and academic, she promises to use her professional skills to gain more attention for the organisation’s 8000 members and - in a broader way - help further the understanding of psychotherapy across the whole of society.

It is not a cliche to say that Sarah is passionate about the problems of mental health in the UK. “I want to influence policy. We can’t do anything without a much more joined up mental health policy. I feel that I am arriving at a time of great opportunity, when people have started to talk about it, but actual access to psychotherapy has not changed.”

As for the image of therapy, that has not fared much better. Just as people have stereotypical views of people with mental health issues, they imagine therapists are a certain type. “They see psychotherapists as being very different to them, sitting in a room, largely silent, with a box of tissues on the coffee table. But our psychotherapists have varied lives - from working with big industry to alongside children. These days there is a high number of women, also increasing numbers of people from black and minority ethic groups. Also, more and more people in their 20s are becoming therapists. I don’t think people see that image reflected in the media.”

There is even misunderstanding about why people seek professional help. “People think that therapists only deal with problems. But they help us with human potential, preventing problems or helping us make decisions, for example with family, careers, future direction. It’s often a good idea to get help. We also deal with couples, family, children - clients come from all sorts of backgrounds.”

Sarah’s own background is not “average” for a chief executive. From a working class family in Merseyside, she worked first as a journalist in the North-West reporting on such big stories as Hillsborough and the murder of Jamie Bulger. Having had children in her 20s, she and her partner moved to London in the mid-1990s and moved into university lecturing, training students in journalism. But her interest in therapy comes from her own PhD in psychoanalytic theory.

“I went through analysis myself, having full-on Lacanian and Freudian analysis weekly for two and a half years. It was a critical time in my life. I’d not had the easiest of childhoods, and I wanted to make sure that I didn’t reproduce the background I came from with my own children. The experience was absolutely amazing and I believe wouldn’t be here doing this job without that analysis. It helped me find my confidence and purpose in life.”

Her personal experience lends an authentic spirit to her whole view of therapy.  “From that experience I know therapy can transform in a very lasting way. I have also benefitted more recently from shorter periods of therapy, but I greatly relish that deep, longer-term relationship through analysis.”

But she is not naive about the need for strict controls. Her most recent job was as professor and associate dean at University of Westminster’s School of Media, Arts and Design and she has published research on media, trauma and ethics. She well understands the need for rigour and compliance in this sensitive area of public health. “We have a huge role in protecting the public, working to the highest possible standards.”

The challenges for the UKCP are many but manageable, Sarah believes. Politically, the organisation knows that “evidence-based and affordable is where things are at at present. But we’ve also campaigned so that longer forms are still in the mix as far as NICE guidelines go. And we are also determined about continued ring-fencing of the mental health budget - we want to make sure that health organisations are meeting the government remit.”

She is eager for the UKCP to understand and be at the forefront of technical innovation but only when it’s suitable. “TED talks and apps and bloggers are great but they are not a psychotherapeutic relationship. We have a strong research bent and we’re interested in online delivery, but paramount to us is that special psychotherapeutic relationship where the transformation happens. It’s based on trust, and it’s important that our ethical framework is put into practice - and that we’re capturing evidence.”

The UKCP has just moved in to swish new offices near the Tower of London and you’ll spot Sarah’s office as the one with the standing desk. Physical and mental health are equally important to her, and she’s a relatively new convert to running, having joined a running club in her early 40s. “When I started I was terrible. But it’s like group therapy - the group supports one another, and I have discovered that I will just go for it. I don’t care if I look silly, I just love to take part. If you don’t finish the marathon, just try another one on another day.”

Which gives you some sense of the positive, can-do attitude of this bold new chief executive of the UKCP. Expect to hear more from her soon.