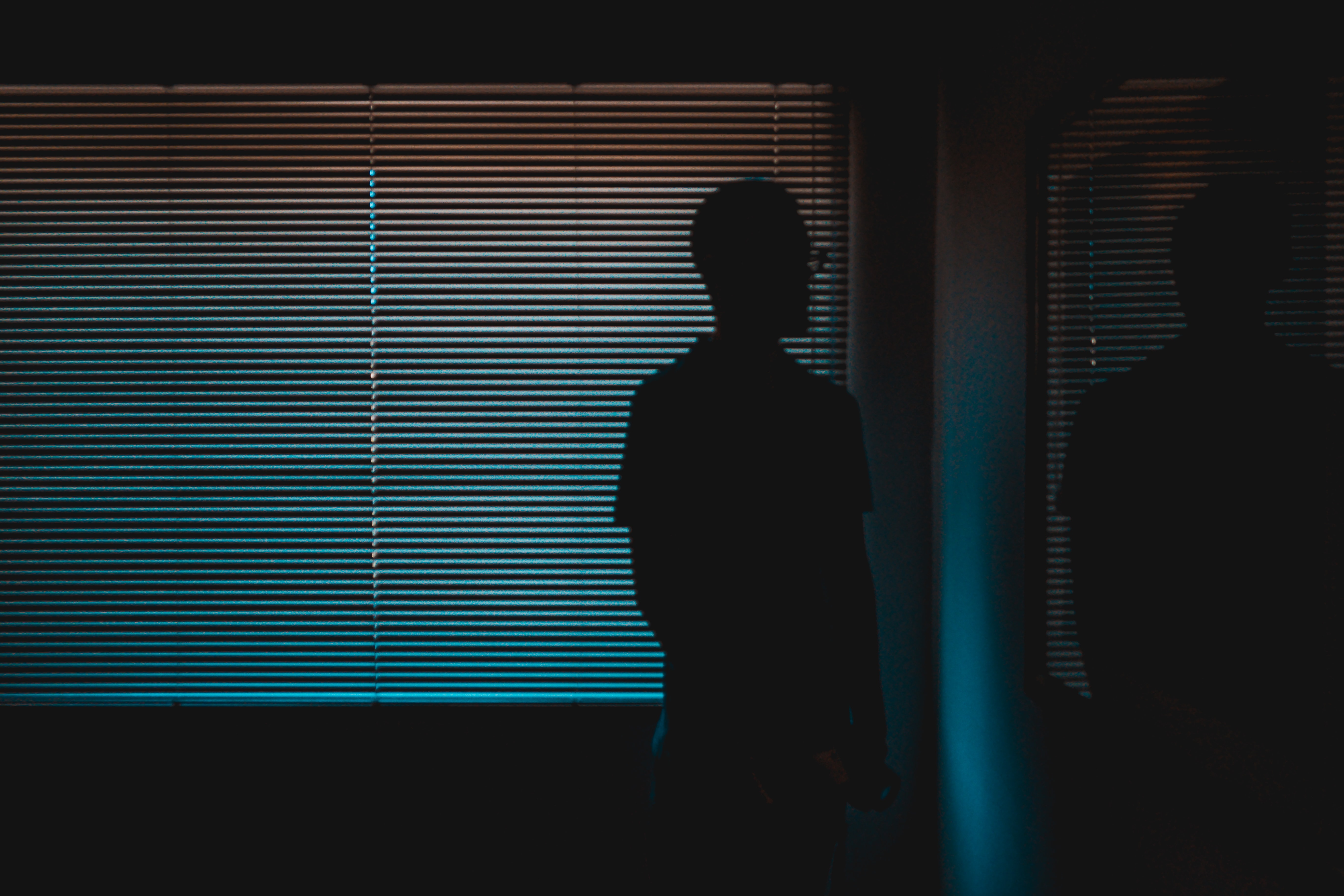 Male Victims of Rape Need to be Heard

It’s a very strong stereotype: men are rapists, women are raped. But men get raped too. Mainly by men, sometimes by women.

We have no idea how many men get raped, because in most cases they don’t tell anyone. This used to be true of women as well - they didn’t tell anyone because of the social, personal and cultural shame attached to being raped. It’s changed for women to a large extent, and now more women come forward and report rape. It hasn’t changed so much for men. Being a male victim of rape remains far too often a very, very lonely place.

Rape is an act of violence, an assault, a violent penetration of another person’s personal boundaries. It is about power, and force: it’s about forcing the feelings of fear, anger and inadequacy of the rapist into the mind of the victim. It is also sexual, because the violent assault is sexual in the form it takes. The sexual nature of rape is a confusing factor, and often causes a lot of distress and all sorts of worries of a particular kind for male victims of rape - but rape remains fundamentally about power, force and the violent penetration of another person’s personal boundaries.

Both aspects, the power and the sexualisation of the assault, have particular difficulties for male victims of rape. Part of the image of masculinity is to fight, and defend, against violent assault: ‘real men’, so the cultural and social story goes, defend others, never mind themselves, and certainly don’t ‘let themselves’ get raped. For many male victims, rape feels like an assault on their sense of their own masculinity.

And with the sexualisation of the assault there are all sorts of complex feelings too – very often about the relationship between having sex, even forced sex, with another man and ‘being gay’ - and that’s complicated whether you’re gay or heterosexual, just differently complicated. There are also often socio-cultural complications because of negative views of homosexual sex.

In addition, being raped, because it’s a violent act that breaks your personal boundaries, is a traumatic event, so there’s a trauma response. It’s sometimes difficult to lose the fear, the shame, or to form new relationships, or to have sex, or to feel ok with yourself afterwards. Victims of trauma often feel afraid, find it hard to go out and socialise, lose trust in people, or find themselves having nightmares or ‘flashbacks’, or feeling a generalised or social anxiety.

So if you’re a man who’s been raped, don’t keep it to yourself; come and talk about it with someone who won’t fall into stereotypical judgements about you, but who can help you sort out your own feelings and thoughts about what’s happened. By sorting these things out, it becomes that much easier to get on with life, including having meaningful and sexual relationships, whoever those are with.

'I thought being raped was my fault'