Growing up in the Rajneesh Cult: My Life in Orange by Tim Guest
Find a therapist
Find a coach
Join as a practitioner
Log in/register 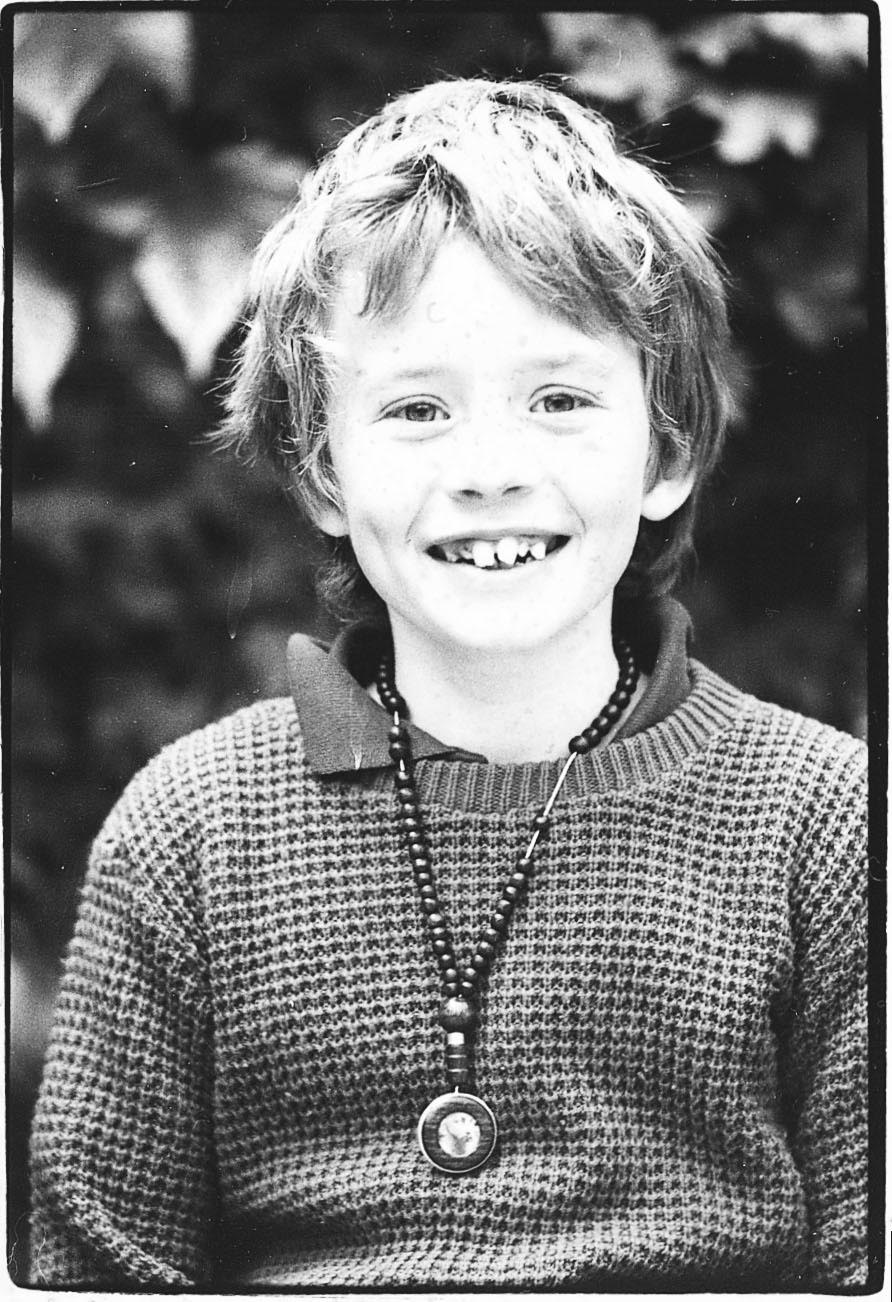 Growing up in the Rajneesh Cult: My Life in Orange by Tim Guest

The Netflix documentary series Wild Wild Country told the story of Indian guru Bhagwan Rajneesh's establishment of a 10,000-strong ashram in a remote part of Oregon in the early 1980s. Because it involved group sex, illegal drugs and various criminal investigations, the story was fairly well-known at the time, but by 2018 the cult was largely forgotten. Unless, that is, you had read Tim Guest's 2004 book My Life in Orange. Following on from the success of the TV series, the book has just been re-published.

While it may not have the jaw-dropping drama of the TV series, which focused on the battle between the cult followers or sannyassins and the conservative ranchers who were appalled by the lifestyle of the commune, My Life in Orange is a fascinating document. Tim Guest was only three when his mother dyed all their clothes orange in the bathtub of their flat in Leeds and started to devote her life to spreading the word of Bhagwan. It's noticeable in Wild Wild Country, that you don't see or hear much about the children who accompanied their parents on this spiritual journey - and this book tells you why.

Bhagwan's philosophy focused on the individual's desires, and conventional parenthood is rather more aligned with a child's needs. So parents and children were separated to better allow for adult enlightenment. Guest's child's-level view shows the chaos that ensued. Kids were largely unsupervised and little educated, and even when his life seemed fairly settled, there was always the risk that Guest's mother would be posted elsewhere by Bhagwan or his acolytes . Mother and son lived, sometimes together, more often not, in various places in England, Germany, India and Oregon.

For Wild Wild Country fans, the Oregon section is a gift. Guest arrived with dozens of other kids with whom he'd been living in the Medina commune in Suffolk. Immediately Ma Sheela (the charismatic anti-heroine of the TV series) gathered all the children on the ranch together and told them that they would all be living there from now on, until they could master meditation. When Guest burst into tears because he feared he would miss a promised holiday with his California-based father, he was begrudgingly excused, though he still spent weeks at Rajneeshpuram, observing cult members at their most devoted to their guru.

"That year, the summer of 1984 at the Ranch, many of the Medina kids lost their virginity; boys and girls, ten years old, eight years old, in sweaty tents and A-frames, late at night and mid-afternoon, with adults and other children. The wilder kids smoked borrowed or stolen, burned each other with lighters ... I tried to stay away from these kids [and] spent my time in the hills wandering among the juniper scrub, searching for quartz crystals." He had just turned nine.

Part of the ashram's belief system was around controversial encounter groups. While Bhagwan was still in Pune, before the move to Oregon, he was visited by Richard Price, head of the Esalen Institute. As Guest writes, "He was broadly admiring of what he saw until he took one of Teertha's Encounter groups. One woman broke her arm, another her leg. He wrote to Bhagwan that these techniques were "violence and acting out of the most unfeeling kind."  The children's activities sometimes copied the adults' exercises, but theirs - rather sweetly - ended in everyone being saved by the group, rather than individuals being rated or humiliated in increasingly competitive activities.

Guest was 11 when he and his mother, who had been turned against by Sheela and the other powerful women who ran the Rajneesh movement, abandoned the cult and settled back in the UK. She told him "I got lost, because I was a lost person. I didn't have the strong sense of myself and my values ... I didn't have a substance that kept me anchored in the things that mattered." Life was not immediately sunny for the family, which was joined by Guest's mother's long-term partner. The small boy grew up into an angry young man who, for a while, reacted against his family and the world, but eventually settled into acceptance of his extraordinarly un-parented childhood. He studied psychology at university and then won a slot at the University of East Anglia's highly regarded creative writing course. His first book, My Life in Orange, got rave reviews and kick-started a promising literary career.

The book, written in Guest's early 20s, reports on the other children who'd followed the Rajneesh trail: "Some have had breakdowns . . . there have been heroin addictions, and one or two have died. But I guess many of us came through OK”. We might feel better reading that, but barely mentioned in this edition is that Tim Guest is no longer alive. At only 34 he died of a morphine overdose. Ironically he had just married, was planning a family, and had just published his second book. He even had Hollywood deals for both books to be made into movies.

But as one of his close friends told The Observer "Tim was always… not troubled, but never settled. He was always on tiptoes, looking around."