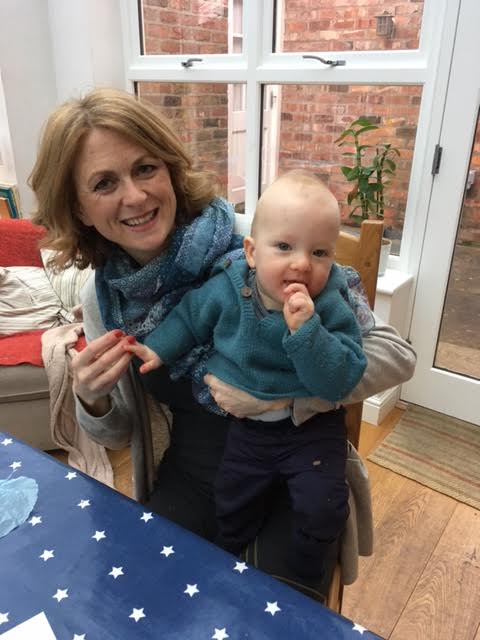 In February 2016, 31 weeks into my fourth pregnancy, I found myself lying under the bright white lights of an operating theatre, watching a little purple scrap of a baby being carefully scooped from inside me and placed in a clear plastic bag inside an incubator, surrounded by baby doctors and nurses. He weighed exactly 3lb. I remember thinking that I didn’t really feel love for this scrawny creature. I only felt relief that he was breathing, and anxiety that he was now out there on his own far earlier than he should have been, and I had lost all protective capacity I had over him. I was trundled away in a dopey haze, with no understanding of the world of tiny babies in which I was about to be immersed.

Over the next eight weeks, the neonatal unit at Burnley, and later on at Macclesfield, became my home. These are incredible places. Cocooned from the outside world, marshalled by an army of baby nurses and midwives, they handle the tiniest of babies (22 weeks and upwards) with a precision and care I could only wonder at. Parents learn to navigate the tubes and machines and charts so they can feed and clean and bond with their babies despite the medical barriers. It can be a stressful world, but it can also be a very magical world. 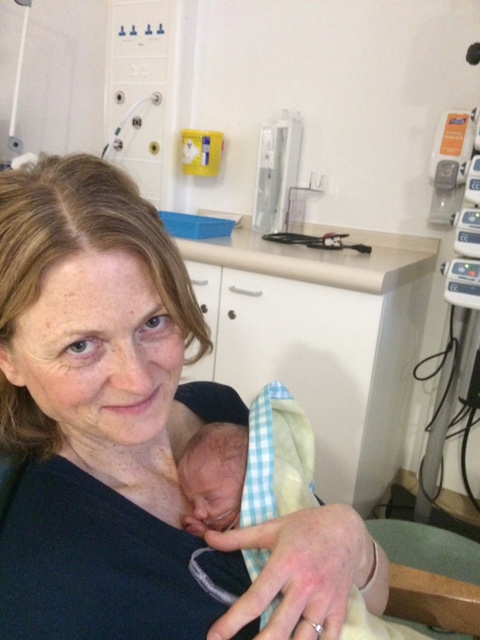 Now, a year on, with a chunky 13-month old charging around the house on his hands and knees (whom I, of course, love more than I can bear) …we’re both going back to Burnley Neonatal Unit.

5 live has new figures on the rise of very premature babies being born in England, and the new methods ensuring that more tiny babies are surviving.

Tomorrow (Tuesday 25 April) with unprecedented access, we’ll be broadcasting our breakfast programme live from the unit, meeting the medical staff on the frontline, and the parents who are just embarking on the journey of their lives.

I will be meeting the staff who cared for us, which in itself will be incredible. I will also be speaking to other parents in the unit as they juggle their lives with constant hospital time. I’ll speak to the nurses who run the unit and the consultants who are improving the outcomes for these babies. We will be exploring the ethical debates including the abortion limit at 24 weeks and looking at some of the difficult future challenges that can face premature baby families.

Rachel Burden co-presents BBC Radio 5 live Breakfast Monday to Friday. On Tuesday 25 April she returns to the Burnley Neo-Natal Unit to meet the staff who cared for her and Henry