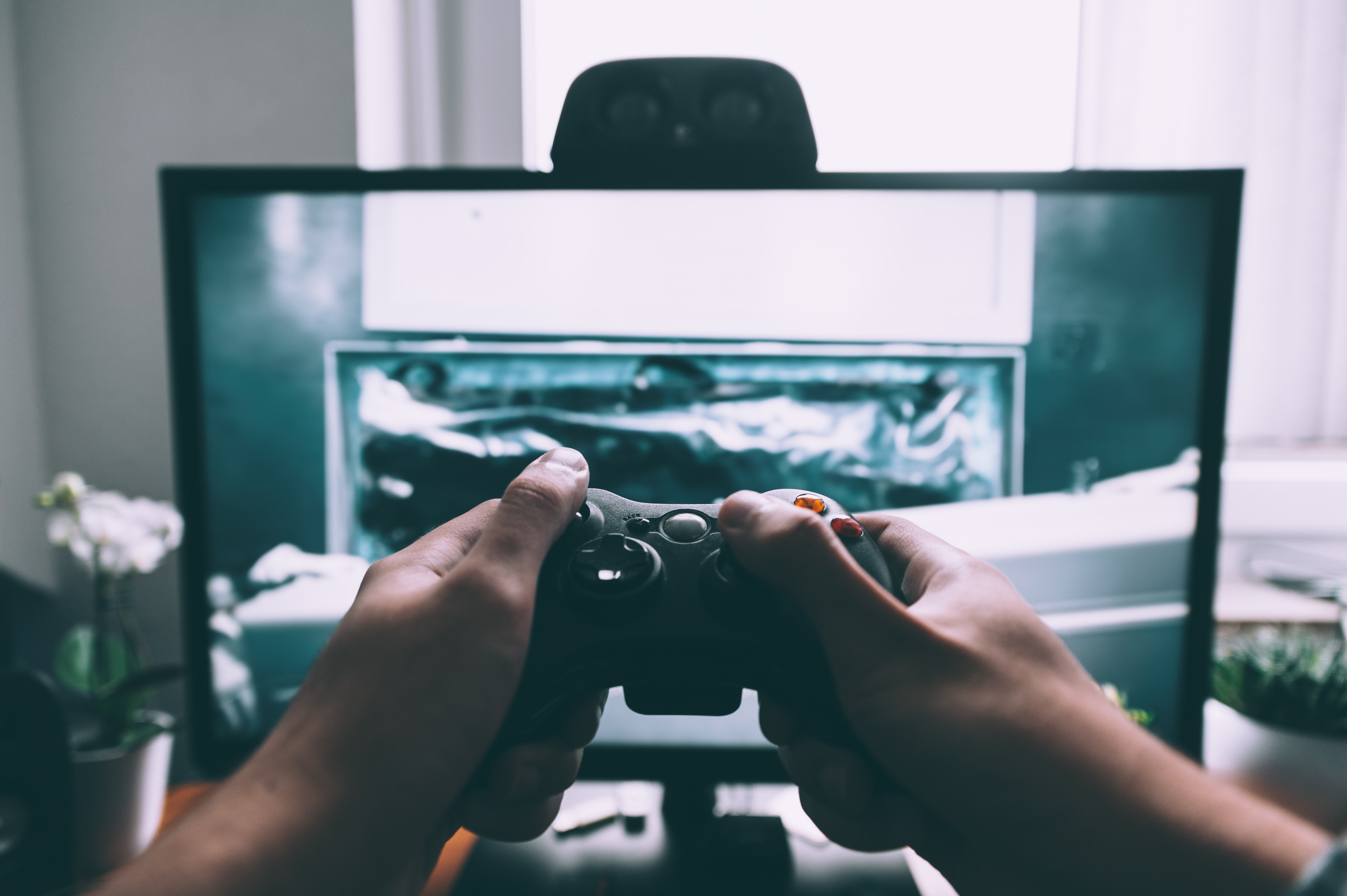 How Gaming Helps Me Switch Off

'We must stop the glorification of violence in our society. This includes the gruesome and grisly video games that are now commonplace.' These words were spoken by US President Donald Trump on April 2019. Renowned sci-fi 'golden age' author, Ray Bradbury, wasn't much kinder when he said: 'Video games are a waste of time for men with nothing else to do.'

Gaming is perhaps the most maligned hobby of the early 21st century. It has shouldered the blame for mass shootings, declines in educational attainment and low birth rates.

But if all you knew about gaming was what you read in the paper, you might not appreciate that for some people it is also relaxation aid, used to switch off rather than enrage.

Other types of technology have been used as relaxation aids for decades and are an increasingly ubiquitous part of our lives in part due to the ever-increasing miniaturisation of technology that has allowed us to produce faster and smaller processors.

We can now go to sleep with a guided relaxation video that is directly streamed from YouTube through our phone. Thousands of ambient sounds are available to choose from (Interestingly, ambient sounds from video games make up a significant percentage of these). Apps such as Calm and Headspace are with us all day long now.

You might be familiar with Minecraft, the block-based construction game where you can create worlds, mine for materials and gather resources, that is beloved by numerous streamers. It is the highest-selling game of all time, even above Tetris.

Like most games, there is a mission or quest narrative to provide form, structure and a goal. However, when I played Minecraft I was more concerned with constructing a house for myself and expanding the dwellings for my villagers. Mere aimless pottering about that I found myself zoning out whilst doing.

Even the darling of the anti-game lobby in legislative bodies the world over, Grand Theft Auto, can be used for relaxation in ways that the developers wouldn't have intended or predicated. In GTA V, I would sometimes drive about the beautifully rendered, exaggerated and satirical version of Los Angeles, Los Santos, with the in-game radio on. Nothing else occurred. I didn't shoot at anything. No stores were robbed. The virtual denizens of Los Santos were totally safe. I even obeyed the virtual traffic laws. I just mentally zoned out and drove around the neon streets.

In a similar vein, I bought Train Simulator a few years ago during an online sale. Like most people let lose on Google Maps, where the first thing you do is gawk at the roof of your own home, I picked the Glasgow to Edinburgh line to run my train along as it was the one I was most familiar with. Now, I have no particular interest in driving a train but there was a 'simple' option to allow people like me to just to sit and look out the window of the cab as a pretend city blurred by. Which I did and nearly nodded off after ten minutes. Exciting? No. Relaxing? Yes.

And these are games that weren't even intended to be used for relaxation. There are multiple 'farming', 'walking' and 'life simulators' out there such as The Sims (manage the life of a virtual avatar) Animal Crossing (move into village, buy a home, furnish it, befriend villagers), Harvest Moon (farm crops, raise animals, settle down)and Gone Home (Explore large house during early 90s for clues to sisters disappearance). All engrossing, non-violent, compelling and relaxing.

To bolster my (definitely not wholly original) theory of 'gaming as relaxation', studies from University College London have indicated a correlation between recovery from work-related stress and playing slightly more violent games. It would be reasonable to assume that slower-paced games could be equally as beneficial to help us de-stress and perhaps even more so given their nature.

Today, game streaming platforms such as Twitch and Mixer have added another dimension and are watched by a predominantly younger audience with many of the lesser viewed channels having a distinctly ASMR feel to them, as someone gently talks you through the progress of their gameplay without the bombastic requirement to please a fan base or a corporate sponsor.

There is no one size fits all for relieving stress and relaxing, and during the colder months when the outside world is not quite as inviting other ways of managing stress have to be found. This could involve Yoga, going to the gym and even playing computer games.

Yes, they shouldn't interfere with other activities and you shouldn't do them obsessively, but for millions of people, games are a powerful tool to help combat stress, and most importantly, have fun while doing so.

David Bone is a writer in Scotland; this article was originally published in Planet Mindful.

How technology affects our relationships

Why can't I relax?