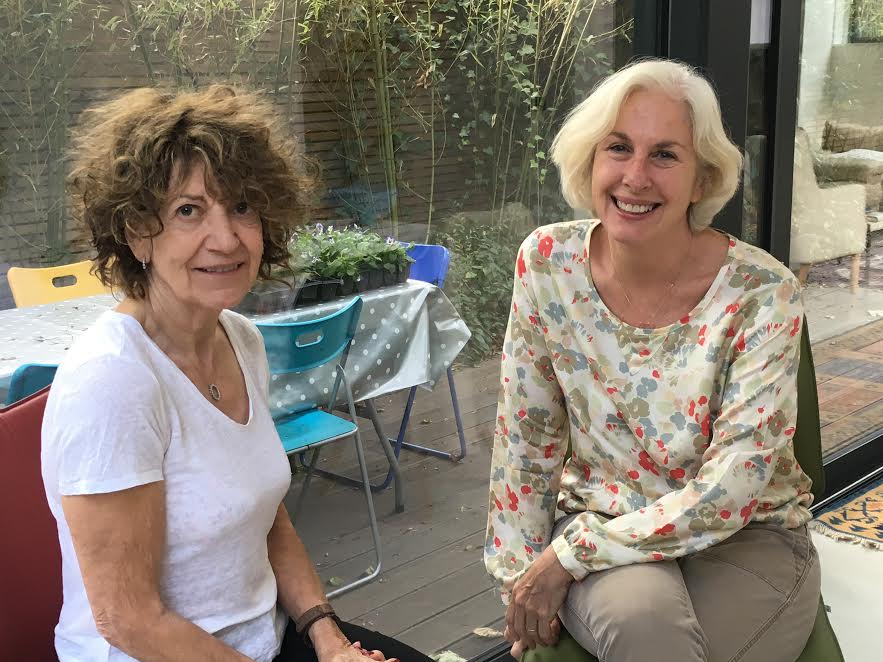 Finding Fulfilment as a Mid-life Woman

At the beginning of this week the Daily Mail published an interview I had done with psychotherapist Susie Orbach. As commissioned by the section editor, it focused firmly on Orbach’s views of mid-life for women: from empty nests to faltering relationships, from menopause to redundancy and retirement. As a therapist she has seen many women struggle with life after 50, and found that therapy could help them.

But this wasn’t the only mid-life women story in the papers that day. FT journalist Lucy Kellaway had announced that she was leaving her job as a columnist to train as a maths teacher, following which she planned to work in a tough London comprehensive. She is part of an enterprise called Now Teach, a version of the Teach First idea, and she wants to encourage others to join her. As 57-year old Kellaway told The Guardian “My target audience is somebody who has been in the workforce for a couple of decades, maybe more, and who has had a successful career but who are feeling that their best years are already behind them, they are fed up with it and wondering what to do with the rest of their lives.”

What to do with the rest of their lives. This is a big question. For some women, at this point in their lives,  there is the feeling that they are becoming invisible or running out of steam; for others it is the beginning of a new, different, and energising phase. But for almost all of them, life does change. Whether or not the menopause has taken its toll, being 55 or 60 is not the same as being 40 or 45. As psychologist and Cambridge University academic Terri Apter  wrote on this site two years ago “I do not know any woman who has not felt discomfort negotiating the shift from young to not young.”

My Facebook page filled up with friends and colleagues on either side of the question. Some women didn’t recognise themselves in what Orbach had outlined. Writer Sharon Maas wrote: “There was not a single sentence I could agree with. I didn't do well as a teenager or young woman, and so always looked forward to my fifties because I saw that with every passing year I was a better, stronger, more confident person; and that's how it is…I'm really tired of the complaint that older women are invisible. Who cares if I'm invisible to others! I've always been that. The main thing is, I've stopped caring. It really isn't important to be noticed by others.”

Another writer, Monique Roffey, took a different tack: “I took some time out, 46-51, and saw a Jungian analyst –  it was like having a magus behind the scenes. These days, thanks to those hours of analysis, and some good female friends, I feel I have survived my own life, evolved, prepared myself in some way for Life Part 2. Rather than face ageism in the workplace, I've just been hired and have been asked by the university (a place of active growth) for a FIVE year plan! I'm delighted that my creativity is being supported and taken seriously. But I owe a lot to those five years of talk therapy.”

Mirela Sula, a psychologist and publisher of Global Woman Magazine shared with her large network, quoting Orbach:  "Women of my generation, taught to put ourselves last, downplay their problems and take on those of everyone else, risking their health in the process”, adding “What a powerful article - every woman should read it.”

And me? What do I think? I am a mid-life woman who has, during my 50s, spent nearly a year seeing a therapist. I was struggling with what life had strewn in my path, and talking to a professional once a week helped me understand how to move forward in a more positive frame of mind. But that experience also led me to - in a move not unlike Lucy Kellaway’s - do something radical and different with my working life. That’s where the creation of welldoing.org came from.

Our lives are probably more fulfilling than our mothers’ and we expect to get more out of them. Prof Apter says the great thing about mid-life for women is that they stop speaking in shadow voices and stop trying to conform to others’ expectations. At last, “Her own reflections and feelings take centre-stage.”

That sounds like a good place to put them. We’d love to hear what you’re planing to do with them.

Read one woman's experience of therapy during middle age

You can find a therapist through the welldoing.org questionnaire