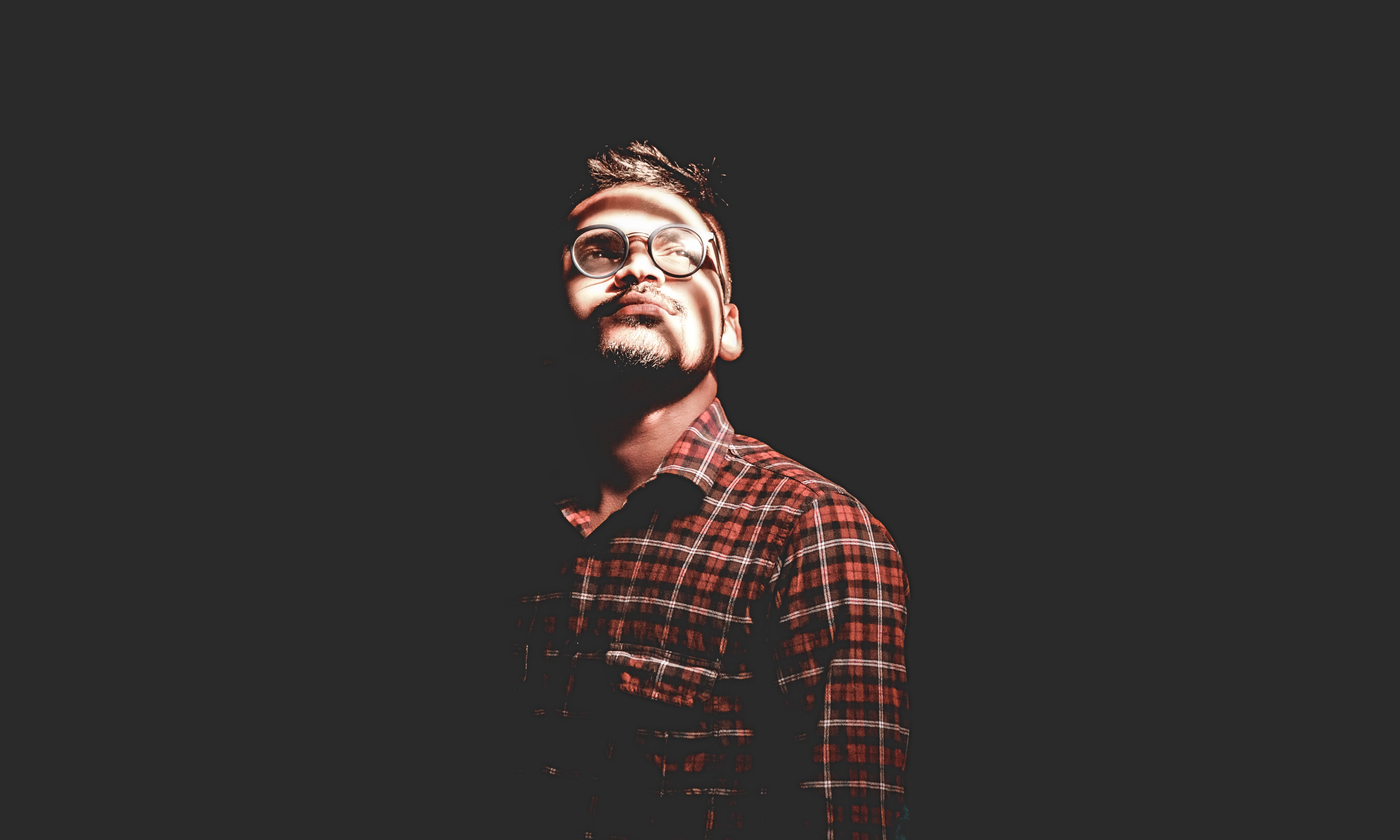 I’ve had many years of therapy – some as part of my counselling training – but mostly as a private client. Realising, at about the age of thirty, the ‘need to talk’ about my past, my pain, my grief, my depression, my anger -  and my need for change and inner healing – by chance I met someone who became my counsellor. And the journey began.

We worked (in what I later came to understand to be an integrative approach) for a long time – several years in fact - on my childhood, my relationship with my parents (both ‘bad’), my being bullied at school and the various ways in which I had been victimised and abused (and which I had unwittingly mirrored and repeated in adult life). There was a lot to wade through – and bit by bit, I did feel relief and some change in my inner world – which resulted in a number of changes in my 'outer world’. Two major changes of job, lifestyle changes, relationship changes all followed in a paced manner for a number of years – enabled by growing awareness of and understanding of what had ‘made’ me the way I was and how I had not learned positive messages about myself. I was not yet empowered but I had started to become more centred and more in control in a ‘being free’ sense rather than a ‘holding on to’ sense.

The anger reduced and the depression lessened – but they did not go away. I could still ‘sleep for England’ - waking after eight or nine hours sleep feeling exhausted and low.

It felt like I had come to know the various pieces of experiential furniture in the room of my inner life (experiences, emotions and memories) and that we had gained some understanding of where they had come from, who and what had produced them and that gradually we had re-arranged them into something more liveable and less debilitating – but I was still angry and still got depressed. I wasn’t ‘right’.

After a long break and a move to another part of the country, the sudden and painful ending of a personal relationship which I really struggled to get over – and the dawning realisation that I had got ‘stuck’ with those feelings and that in fact I wasn’t getting over it – led to me going back into therapy. My old therapist was in London and retired – so I needed to find a new one. I did – and I was lucky.

My new therapist offered Eye Movement Desensitisation and Reprocessing (EMDR) as part of her work.

I had read about EMDR and understood, through my professional work supporting people working with victims of sexual abuse, along with what I had also read about treatment for post-traumatic stress disorder in conflict survivors – that this was a fairly recent but tried and tested approach to helping people deal with serious unresolved ‘stuff’.

How does EMDR work?

The approach is set within a wider therapeutic session context, utilising a physical technique to (as I simplistically understand it) replicate what goes on in the periods of sleep where we have rapid eye movement (REM), though we are awake.

Such rapid eye movements occur naturally during dream sleep. In EMDR, deliberately moving the eyes (or sometimes gently tapping the body) mimics those sleep-time processes during which memories are usually moved from temporary memory to the primal brain cortex for storage. This enables the troubling ‘affect’ of the memory of bad experiences (recalled or unconscious), created by memories which are ‘stuck’, to be reduced as they are taken into ‘deep storage processing’.

This is what should have happened to my childhood experiences and feelings arising out of being bullied, abused, ridiculed etc – but for some reason it hadn’t. As my therapist put it, “David, you have a lot of trauma (small ‘t’)”. I hadn’t been in a war zone and seen atrocities – but I had experienced many things that had left me scarred and stuck. Normal adult experiences could easily and unhelpfully take me back into earlier troubling experiences (those which made me feel deeply upset and sick when I recalled them). So levels of anxiety, fear, anger and depression could be triggered by events now which I knew were way out of proportion to what was actually happening. E.g. Seeing the blue lights of a police car in my rear view mirror while driving would produce a huge surge of physical fear and guilt in me, even though I was not breaking the speed limit and it wasn’t me at all they were after! It might take ten minutes before my heart rate returned to normal. You can imagine what level of fear and anxiety an exam or a job interview produced!

It has always been hard to be natural, hard to be adult, hard to be myself, hard not to be afraid and hard to feel free to make choices without feeling guilty or to not blame myself and feel hopeless if those choices didn’t work out.

Amazingly, over the two years or so after several EMDR sessions had taken place, I could sense things gradually and fundamentally shifting. There was no ‘lightning-bolt’ moment (I would have been suspicious if there had been) – more like a slow, quiet movement of the backdrop of the past away into the diminishing distance. I journaled my dreams and waking moods, which helped me see patterns. Slowly, silently and unseen, something was going on.

I am now five years on. I have returned to my therapist briefly once, since, to share with her some other troubling childhood recollections (more little traumas) which I had never shared with anyone, ever – not even in therapy, which had lurked in the semi-conscious twilight. Once shared, they departed, this time without any further EMDR work. After only four sessions, I knew I was done. I can still recall those memories – but there is no deep feeling aroused by them anymore. They are where they belong. Neutralised and in the past. Yes, they happened – but that was THEN, not NOW.

I’m now sixty-two – and can say with some confidence, that the burdens which have plagued me all my life have been laid to rest. I no longer experience depression or inappropriate anger. I feel strong, empowered and alive. I am fortunate. EMDR transformed my life.

*David Barge is a pseudonym