Diagnosed with ADHD at 51: My Story
Find a therapist
Find a coach
Join as a practitioner
Log in/register 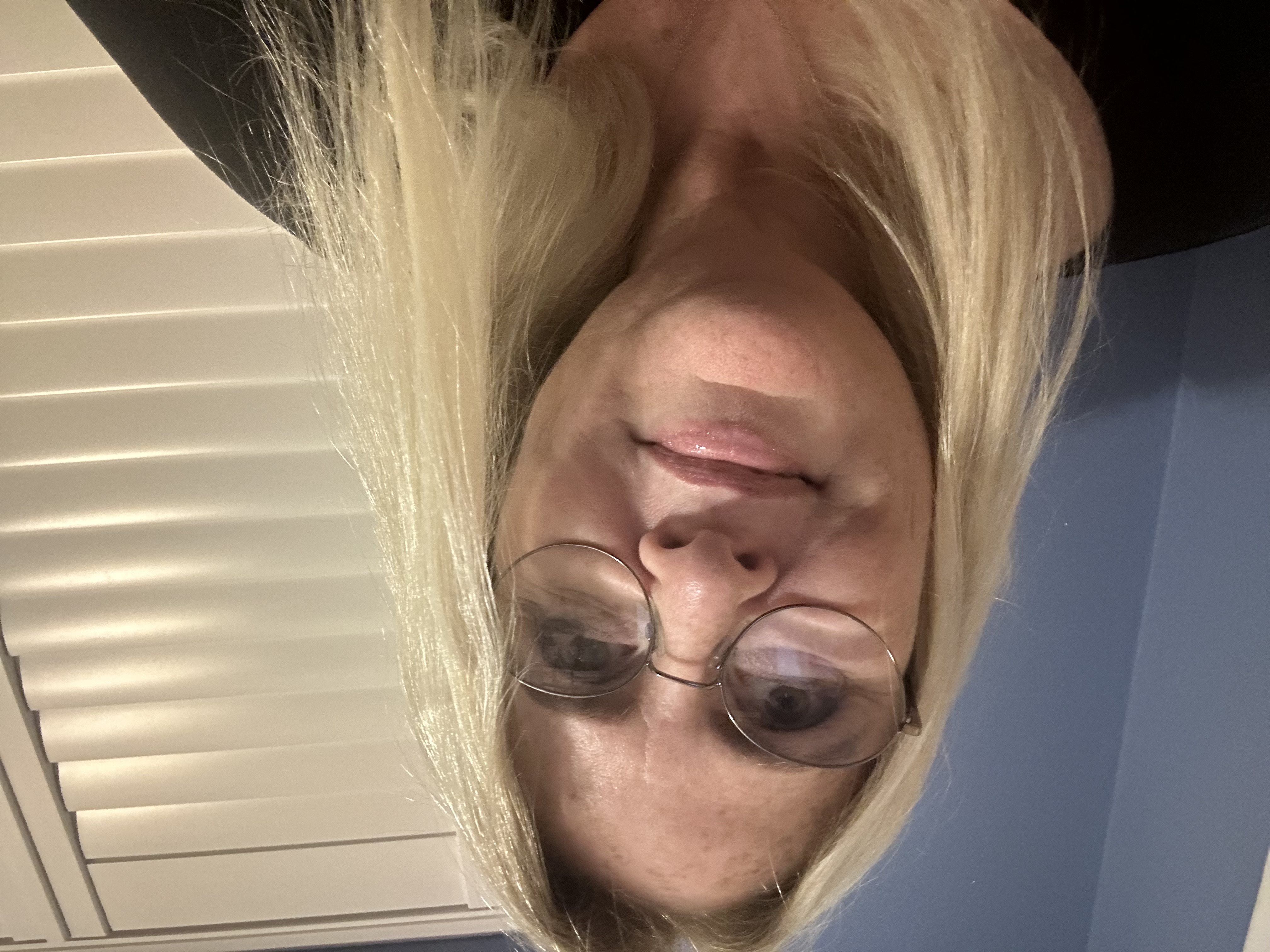 Diagnosed with ADHD at 51: My Story

I was seeing a counsellor because I had a very severe cat phobia. On my first visit, I told her all my problems and issues and the week after she told me I hadn’t stopped talking for the first 35 minutes of the session.

On session three when I mentioned I had IBS she said to me out of the blue: “Has anybody ever suggested you might have ADHD?” I looked at her incredulously. Was she mad? Wasn’t ADHD nine-year-old boys kicking off and throwing chairs at teachers? I was a 51-year-old, married woman running a successful recruitment agency.

I told her this, but she still suggested I go home and google 'Adult ADHD’. That night when I did just that, it’s not an understatement to say that suddenly my whole life made sense. It wasn’t just one lightbulb moment – it was literally dozens.

How could I not have realised I had this before? Every ADHD trait I was reading about related to me.

Not liking authority, interrupting people, always thinking I was right, feeling I had an internal motor that just couldn’t stop or relax, wanting everything my own way, being impulsive, struggling to focus and concentrate, being ‘the clown of the class’ at school and dozens of other things that I thought were ‘just me’ but actually were all Attention Deficit Hyperactivity Disorder traits. I was blown away by how much of this explained my whole life.

I kept on reading, and there was even more that resonated with me. ADHD people always push boundaries, get bored very easily, do things compulsively like eating and shopping both of which I had had major problems with all my life. ADHD people are also impulsive which I was extremely well-known for! Just one example, buying a flat and then putting it back on the market the very next day because a baby had cried keeping me awake half the night, and I couldn’t stand the noise!

I decided to go private, so I typed up a long list of all my newly identified ADHD traits and sent them to an ADHD psychiatrist I’d been recommended. The night before the appointment he rang me and said “honestly Sarah don’t waste your money coming to see me. It’s very obvious you have ADHD”. This very sweet man then wrote to my GP and insisted they refer me for an ADHD assessment on the NHS and within three months I was diagnosed with moderate-to-severe combined ADHD. This was six weeks before 52nd birthday.

I had also just qualified as a counsellor so added to my new website that I was ADHD, not knowing if I would meet another person with the same condition. I was in for a big shock.

From March 2015, when I was diagnosed, I started to see ADHD clients. Working with so many ADHD clients with varying issues, I began to realise that I had some of what are called the ADHD comorbidities.

These are coexisting conditions that run alongside ADHD. I’d now learnt that 80% of people with ADHD, have at least one of these conditions and 50% have at least two and sometimes more. So, in my mid 50s, I was subsequently diagnosed with severe dyspraxia with 1% processing and 1% motor skills, dyscalculia, and sensory processing disorder. These diagnoses were the final missing pieces of my own jigsaw.

Working as a counsellor in the prison system, I then realised how many of the boys in young offenders’ institutes and adult male prisons also have ADHD. The numbers are huge, and it made complete sense why I had understood these boys so well with their risk-taking, thrill seeking, pushing boundaries and not thinking of the consequences. This is because my brain works exactly the same way as theirs; not that I have ever committed a crime, but I totally understand their way of thinking.

In the last seven years, I have become passionate about helping ADHD children and adults. I have set up a charity ADHD LIBERTY to keep teenagers and young adults away from the criminal justice system and I’m now trying to get an ADHD act passed in parliament. Whilst there is an ASD act for those with autism, there is no act for ADHD, and I am determined to change this. I am campaigning for everybody to be tested for ADHD when they are taken to a police station when they first get in trouble, and for them also to be screened for ADHD when they go into prison. By assessing, diagnosing and then medicating these people, their entire lives could be changed. Just like mine has since I was diagnosed and medicated. I now can relax and think of the consequences. I am nowhere near as impulsive as I was, and my out-of-control spending and eating habits have evaporated since I started taking ADHD medication.

I’m passionate about helping all ADHD people but especially keeping ADHD teenagers out of prison. Ex-teenage clients of mine are now training to be doctors, lawyers and professional footballers.

Sarah Templeton is the author of How Not to Murder Your ADHD Kid: Instead Learn How to Be Your Child's Own ADHD Coach

What Geena Davis learned from her ADHD diagnosis

Therapy has been invaluable in learning to live with adult ADHD

The developing brain, ADHD, and recreational drug use