The Developing Brain, ADHD, and Recreational Drug Use
Find a therapist
For therapists
Log in/register 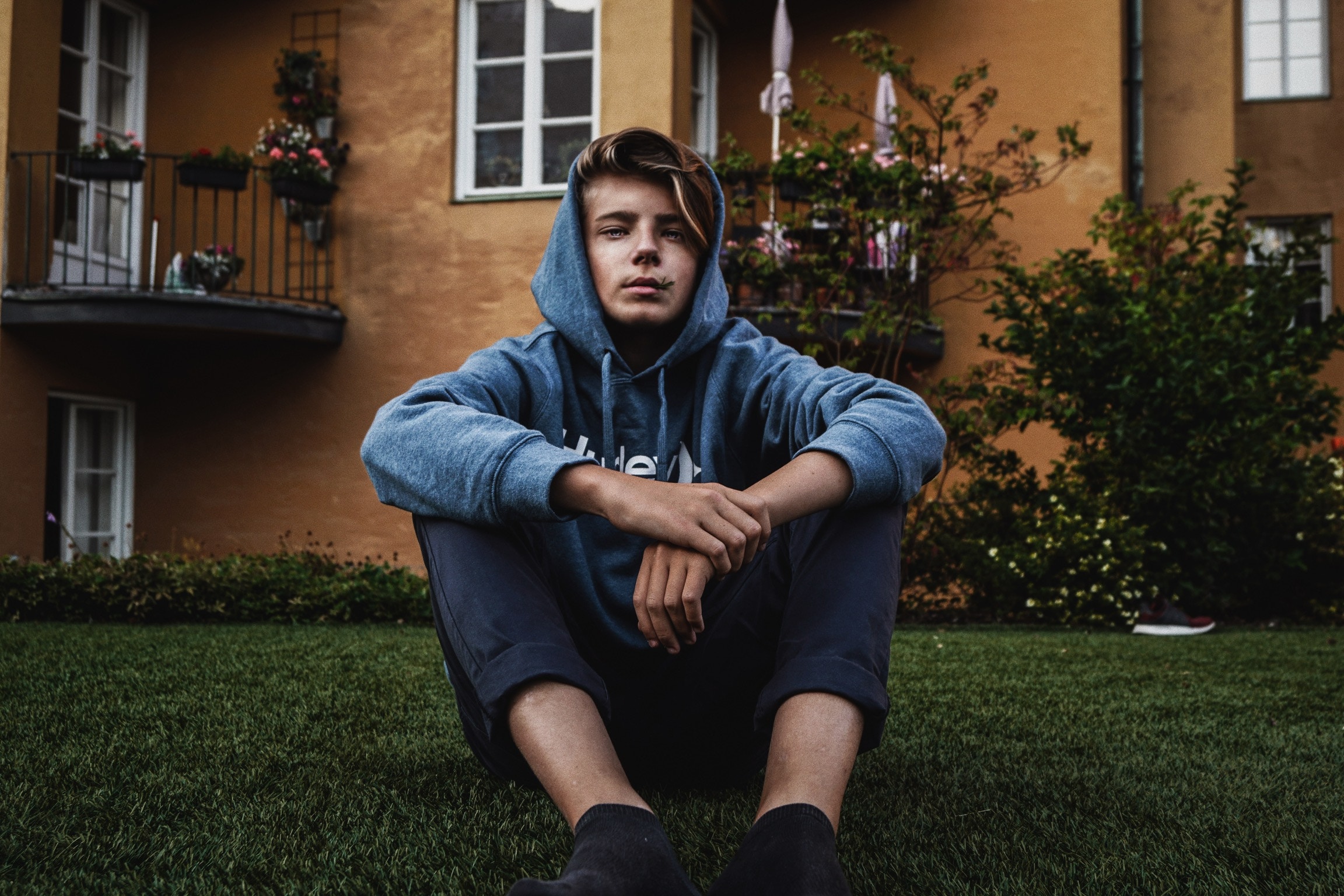 The Developing Brain, ADHD, and Recreational Drug Use

For some of my therapeutic work I am employed in Kent prisons delivering 1:1 CBT therapy. This is rather interesting work. Prison populations were surveyed between 2012 and 2014 in the UK for the prevalence of mental health conditions, and findings disclosed that 66% of the prison population nationally has a diagnosed personality disorder; 45% are diagnosed with a depressive disorder; 45% are drug dependant, and 30% are alcohol dependant.

These figures initially staggered me, but, in retrospect, I wasn’t actually that surprised. As a retired Kent Police Drugs Expert and Trainer, for many years I worked with people whose lives had descended into chaos through these mechanisms, and sadly I attended funerals of some who had been unable to make sense of their personal emotions, behaviours and actions.

Similarly, when it comes to ADHD (Attention Deficit Hyperactivity Disorder), the figures are no more encouraging. A Canadian survey in 2011 found that up to 45% of their prison populations had diagnosed ADHD. ADHD increased their likelihood of imprisonment by nine times compared to the rest of the population.

A UK survey of prison populations published in 2012 reported that 45% of male adolescents and 24% of male adults in the criminal justice system have diagnosed ADHD. In a survey in Sweden published in 2012, which surveyed 25,000 diagnosed ADHD sufferers, they found that 37% of the men and 15% of the women had criminal convictions (compared to a national average of 9% men and 2% women). They observed from their research that 30% - 40% of long serving criminal populations were suffering from diagnosed ADHD. So what is going on?

In my experience, early use of recreational and prescription psychotropic drugs are often taken to palliate any emotional disturbance which results from interpretations that young people have made of their life experiences and relationships. Often it is not the actual events that we experience that result in mental health disturbance, but our interpretations of them.

In young minds, the cortex brain ability to emotionally detach from perceived environmental stressors is not yet fully developed, along with the ability to regulate emotions felt. In adolescent brain development, the cortex – the executive functioning of the brain – is just starting to come ‘on-line’. We learn the executive skills of controlling impulsivity; learning to maintain attention; learning to control disinhibition; learning to control emotions; developing our short term memory, - all cortex functions. Interestingly, these are also the key areas that define ADHD

Included in the DSM-5 diagnostic criteria for ADHD is: failing to pay close attention to details, difficulty sustaining attention, trouble getting organised, difficulty following instructions. As well as outward behaviours such as fidgeting, excessive running or climbing, excessive talking, trouble waiting or taking turns, interrupting others.

Our brain develops throughout adolescence and we gradually get better at regulating those executive skills, and accordingly, also at making sense of the troubling interpretations we may have made of our life and circumstances. The trouble is, if, during that time, we start regularly using recreational or prescription psychotropic drugs to palliate or manage emotions or behaviours, then our brain will have to compensate for that.

The body, including the brain, is designed to maintain absolute homeostasis. This is an evolutionary survival function. When we cut ourselves, damaged skin cells carry out a process called apoptosis, and macrophage cells – the ‘waste disposal experts’ of the body - come along and dispose of the debris. Stem cells are then produced to replace the damaged tissue and the wound is repaired. The same is true of bone and ligament. The same is true of the functioning brain.

This means that, pretty soon, your ability to feel ‘normal’; to enjoy the simple things of life; not to get annoyed over silly things, is reduced. So now, you only feel ‘good’ when you smoke cannabis - because this is now your normalised homeostatic state. And if you’re using ADHD medication, this will likely be methylphenidate or a similar amphetamine-based substance. The good news is that it will ‘stimulate’ your mind to help you maintain attention for as long as the drug remains in your nervous system. It’s imitating a fully developed cortex brain that is able to maintain attention naturally. But the bad news is that, once again, the brain has to compensate for this regular dopaminergic ‘rush’. So, once again, you will find that you may start to feel ‘flat’ and find it harder to get pleasure from the simple things around you.

The key here is to recognise that it’s not the substance that is critical, so much as what your brain has to do to compensate for it. Just the same as it not being the event that you experience that is critical as much as the interpretation that you make. As therapists, we need to understand these processes and dynamics, because their effects are intimately linked and directly causal in gradually developing mental health conditions.