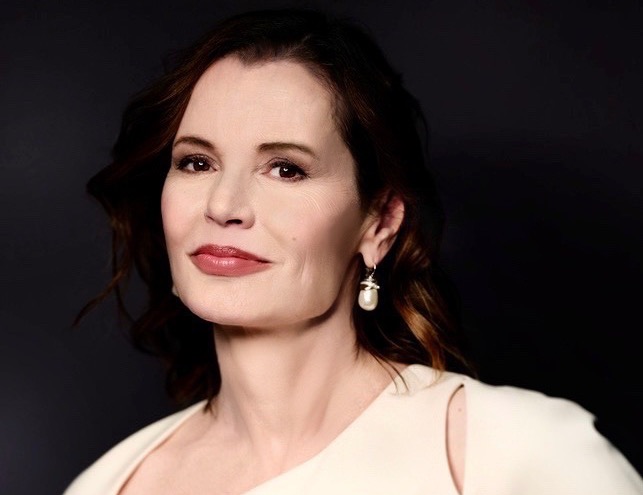 What Geena Davis Learned from Her ADHD Diagnosis

Oscar winning actor Geena Davis had always known she was a bit different to other people. She would get fixated on one thing to an almost ridiculous extent. For example, she started to learn archery in her 40s, and so great was her focus, she only narrowly missed out on making the US Olympic team. And yet she was also easily distracted.

When a new therapist asked her if she'd ever been tested for ADHD (Attention Deficit Hyperactivity Disorder), she told her therapist she was the opposite of hyperactive. Davis still agreed to a day of psychological testing, after which she was diagnosed as having “a very pronounced case of ADD” [as ADHD was at that stage called]. The traits she saw as personality flaws were explained by ADHD.

How did it manifest itself? “Starting and stopping. I couldn’t do either, unless it was something that was really, really important to me. But once something was like that – once my feet were held to the fire, like on a film set – then I was absolutely hyper-focused.”

How has her diagnosis helped her? “I get it now. I can work around it. So, for example, when I can’t get started on something I give myself a little treat before I do it, with the promise I will get on with my project afterwards. And I do.”

Davis, who recently won a humanitarian Oscar for the work done by her Geena Davis Institute for Gender in Media, now encourages friends who suspect they or a family member may have ADHD to be tested.

“It’s just great to know. It helps explain you to yourself.” As she writes in her book – an unusually frank, funny and thoughtful account of the life and career of a 66-year old Hollywood star – when she was younger she had felt a crushing shame “for not being able to function properly which I had to hide at all costs … but now, at last, I knew why I had always been this way.”

Geena Davis' memoir Dying of Politeness is out now

The developing brain, ADHD, and recreational drug use