Culture Tip: The Book of Mormon
Find a therapist
Find a coach
Join as a practitioner
Log in/register 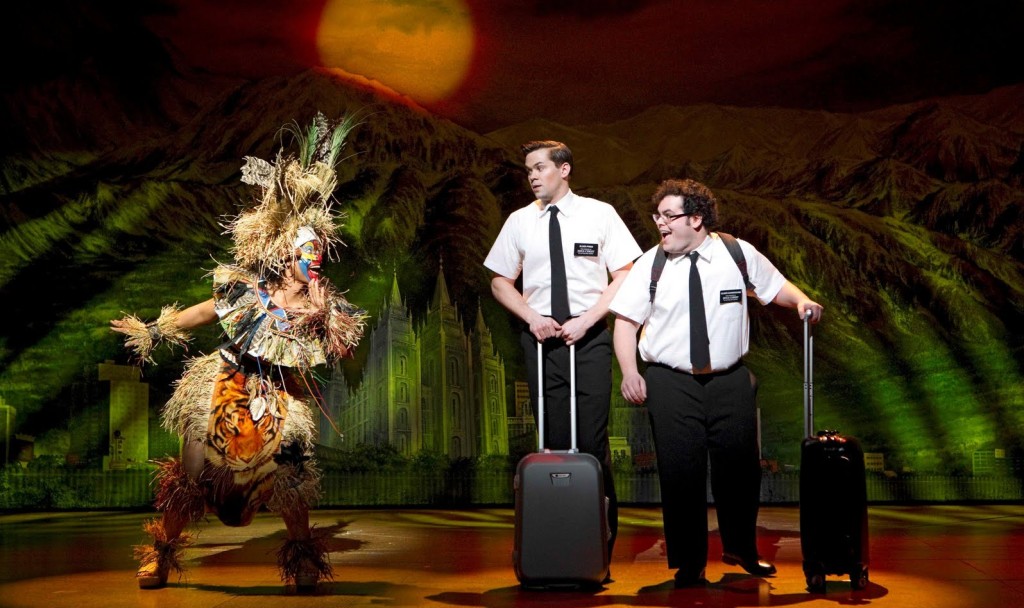 Culture Tip: The Book of Mormon

The next morning my cheeks are aching. A solid two and a half hours of smiling is hard to beat, and that’s exactly what The Book of Mormon induced in me. From the makers of South Park, the musical charts the progress of Elder Cunningham and Elder Price, two Mormon missionaries sent to Uganda on a divine quest to baptise as many people as possible.

This musical is camper than a Carry On film, and so self-aware it almost hurts. It would be easy to piously reject jokes about rape, racism and Aids, but once you embrace the shock-factor, the show becomes - to use an apt cliché - riotously funny. It simply feels gloriously unacceptable. Many of the jokes not only cross the line, but stick two fingers up at said line and gleefully skip along without a care in the world. The song “Switch it Off” makes casual reference to repressing homosexual desire, “I Am Africa” mocks the white man’s burden and "Hasa Diga Eebowai" bluntly and blasphemously tells god to eff off.

There’s something so tantalising about a taboo. In an age where political correctness has ‘gone mad’, The Book of Mormon exposes the ludicrousness of both camps - those who rigidly uphold all that is PC, and those who hold abhorrent views based on narrow-minded stereotype. The jokes are so outrageous that they somehow manage to go full-circle, mocking themselves and all those who think in that way.

The controversy not only serves as satire, but also as a Bakhtinian subversion. The musical is Carnivalesque, allowing us to cast off oppressive norms - if only for a few hours - and flagrantly disregard what is socially acceptable. It’s downright offensiveness is refreshing and liberating, and the roaring laughter which comes from the audience feels like a collective therapeutic release. Go and see this show!