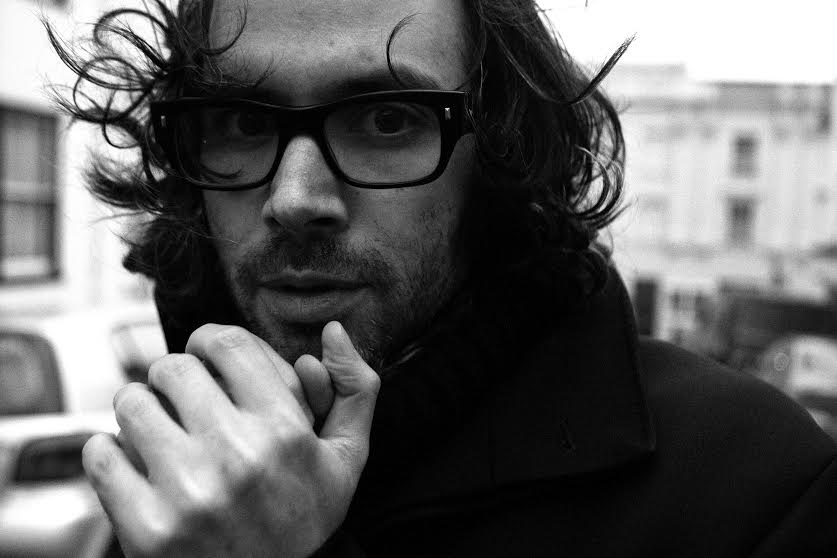 James Rhodes is a 40-year old classical musician who recently hit the front pages of newspapers all over the world when the Supreme Court overturned a ruling which had prevented publication of his memoir Instrumental: a Memoir of Madness, Medication and Music. His former wife had claimed that Rhodes’ account of being groomed and then repeatedly raped as a child by a sports instructor at his London prep school would unnecessarily upset their child, but Rhodes believed that his right to tell his story was being unfairly blocked.

You must be pleased to see it published - and selling so well - after such a difficult legal battle.

Yes, obviously. To be told by a panel of judges that you are not allowed to write about what happened to you - that it’s too graphic, or as one lawyer said “toxic” - was just insane. I understand that society doesn’t want to hear about this kind of thing. No-one wants to see yet another prep school or musician or celebrity in the papers. It’s deeply disturbing and very uncomfortable to read about. In the Court of Appeal, lawyers even seemed to imply I’d done something wrong by daring to talk about it. It took me 14 months, with great resources and lots of support, to get the story out there. Is it any wonder that other survivors don’t talk?

Was it a difficult book to write?

It’s not an easy thing to open up about. Even though it’s undeserved, there’s still a reactive feeling of shame, not wanting to be seen, or identified as that person. But if I can sit with that long enough - then I know that like it or not, I have to talk about it and put my name to it. If we are lucky enough to come out the other side then we are obliged to talk.

Does it feel as if you can start to leave your childhood experience behind now?

I don’t think you ever feel that. I convinced myself that I had pushed it down enough but until you do a lot of work on yourself, you can’t escape from it. There are so many symptoms from this kind of abuse – unhealthy relationships, weird intrusive thoughts, tendency to self-harm, self-destructive acts, inability to trust, shame; so many awful things. But people who have been through this kind of experience need to start talking, it’s vital that they do if they are out the other side. Once they are not just surviving, but thriving which, other than the court case, I do feel is finally true of me.

What kind of “work on yourself” do you mean?

For me there have been all sorts of things. CBT, having a really good psychiatrist, using medication when necessary, but not at moment. I would also recommend books, like Homecoming by John Bradshaw, Waking the Tiger by Peter Levine. Organisations are also good, like Survivors UK and NACAP, and the Samaritans are amazing.

I would urge other survivors to use those resources and start to talk. You’ve got to take the risk and do that. You may think you have it under control, but it’s only when you’ve lanced the boil that you can move on.

I suppose above all though I would say finding the right person to talk to, whether that’s a professional - like a therapist or shrink - or a lover, or relative. That’s the key thing.

What would you say to anyone struggling with their life, as you have?

We all have problems. Jobs are lost, relationships break up, people die. We need to try to be as kind as possible to each and to ourselves. It’s the hardest, but the best thing, not to blame yourself, to be forgiving, not criticising and pressurising ourselves all the time.

You have said that music saved your life when you were self-destructive and suicidal.

I think music helps everyone. If not music, something creative. Something slow, incremental, with a messy kind of progress. Learning the violin, exercise, sport, painting - you want an antidote to your head spinning out of control. I’m lucky enough to have music - not just playing but listening to it. For me music was the most effective therapy, it has never let me down, and continues to delight and astonish me.

Do you think society is changing because of the recent attention on historic child sex abuse?

Yes. Children nowadays are more likely to be believed. And perhaps even more importantly, everyone is so aware of child protection, so abuse is less likely to start. That is a good thing but also a desperately sad thing. But being suspicious of each other may be the price we pay until things start to settle down, after enough light has been shone on this awful situation.

Read #csa survivor Sue Crocombe's story. If you want to tell your story, anonymously if you wish, get in touch at [email protected]

Whatever the issues you are dealing with, you can find the right therapist for you on our directory.