​Could Eating More Chocolate Improve Your Health?
Find a therapist
Find a coach
Join as a practitioner
Log in/register 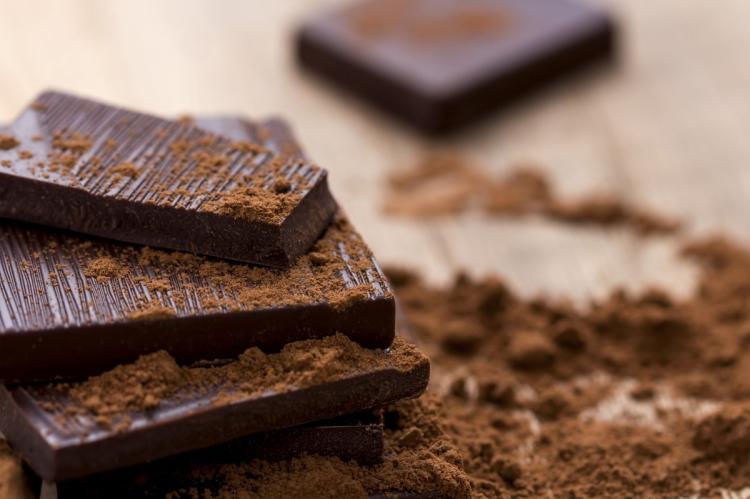 Chocolate may be the favourite treat that millions of us reach for at times of stress, relaxation or celebration, but could eating it actually be improving our health?

Huge corporations have been investing millions of pounds researching the health benefits of chocolate for a long time, and scientists have now been able to prove it can be beneficial to our heart, circulation and brain. In fact, professional athletes around the world are quickly realising that some the key ingredients found in chocolate offer a safe, natural way to improve their sporting performance and mental alertness.

What's the science behind it?

For decades, teams of scientists have been researching why certain isolated population groups avoid cardiovascular health problems. These groups were spread all over the world, but there was something in their diet that helped prevent age-related problems like increased blood pressure.

The key common ingredient in their diet that was identified as having a significant health benefit was epicatechin, a naturally occurring flavanol that is found in most fruit and vegetables. Foods which are rich in epicatechin include berries, ginger, green tea and apples – hence “an apple a day keeps the doctor away” – but are most concentrated in the cacao pods used to make chocolate.

Put simply, epicatechin increases the production of Nitric Oxide in the body, which tells your blood vessels to “relax”. When you’re working out or climbing a flight of stairs your cardiovascular system has to work hard to pump oxygenated blood to your muscles, and with more flexible blood vessels your heart has to work less hard to do so. That means with epicatechin, your body can work out a little bit harder for longer and recover a bit quicker, without putting any additional strain on your cardiovascular system.

Studies have shown that the improved production of Nitric Oxide from consuming epicatechin not only helps your workout, but also benefits the brain. The increased blood flow enables more oxygen to reach the brain during difficult mental tasks, resulting in improved cognitive performance, and even combating the mild cognitive impairment that millions of people suffer with in older age.

What type of chocolate is best?

Early research into the health benefits of cocoa focused on dark chocolate, although researchers quickly realised that the level of cocoa solids contained in the chocolate isn’t necessarily a good predictor of its health benefits.

So, how much chocolate should we be eating?

If you are a sports person you really should be aiming for 2mg of epicatechin per kg of body weight. Typically that means you’re going to need to eat around 80g of chocolate of the best available type of chocolate to get the real cardiovascular health benefit – that is roughly two whole bars before your next work out.

Of course, not all chocolates contain the same levels of epicatechin, and until manufacturers are required to label their products accordingly, even the informed consumer cannot really know exactly how much to eat to improve sporting performance and levels of endurance. It is also important to keep in mind that eating two bars of dark chocolate is also likely to mean you’re taking on board more than 400 calories, 24g of saturated fat and 29g of sugar. So whilst it's best not going over-board, it's good to know that you can feel good about enjoying chocolate here and there.