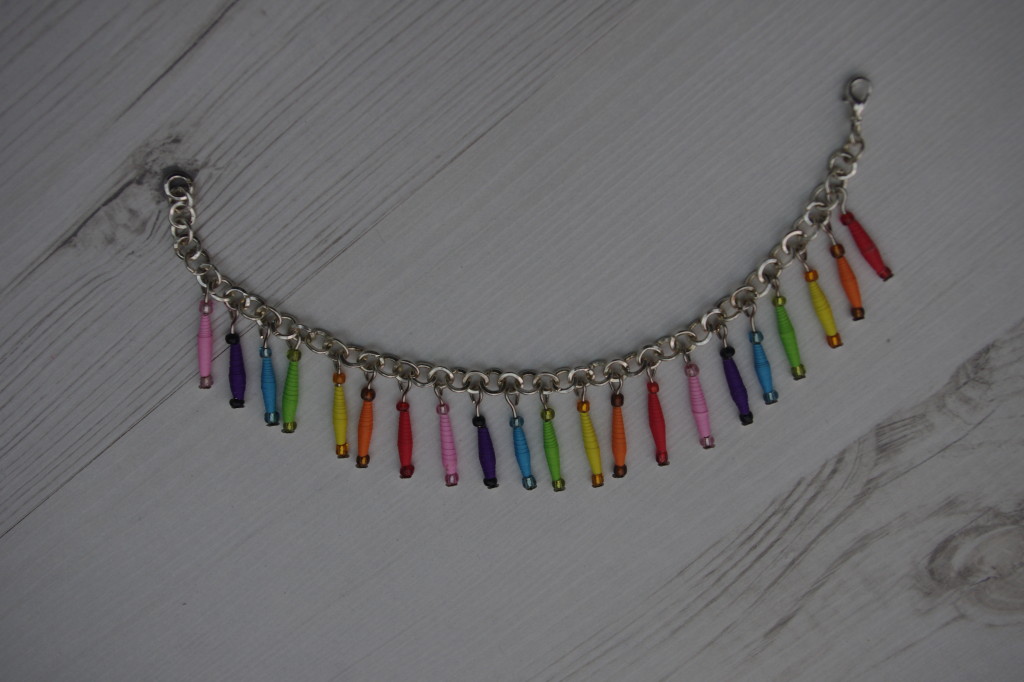 How Creativity Can Help With Grieving

Alesha sought help through therapy after her father died.

Her mother had died some years before, around the time Alesha had her two children, and she found that the death of her father was unexpectedly complicated by grief for her mother.

As an only child it fell to Alesha to sort out her parents' belongings. Although she had managed to dispose of furniture and other objects quite successfully, she had packed up over twenty boxes of other belongings, which she felt unable to sort through. These boxes became a point of contention between Alesha and her husband and children, leading to strain on a usually good family relationship. Through talking to her therapist, Alesha realised that she had not grieved for her mother to the extent that she needed to. The grieving process can be seen as a balance between grieving and coping, and as she had a baby and a toddler to look after at the time, coping had taken precedence.

In therapy Alesha identified a fear of forgetting her parents, and that keeping their belongings was a way of surrounding herself with reminders. Although the boxes were causing tension within her home, she was afraid of the emotions she might experience if they were gone. She was, in effect, trying to deal with two losses by avoiding a third. From a logical perspective Alesha knew she would never forget her parents, but she was struggling with two things. The grief - both recent and delayed - that she was experiencing was reducing her capacity to focus and motivate herself towards addressing the problem: instead she was avoiding it, albeit unknowingly. The second problem was that she lacked the confidence in her own ability to make necessary decisions.

After a few therapy sessions Alesha decided that she would like to create a memorial for her parents: not a huge, public memorial, but a small, personal one that she could keep with her and look to for comfort and remembrance when needed. Employing creativity in therapy provides a focal point for the client around which discussion and ideas can develop. Seeing a beautiful object take shape in one's own hands, and then reaching the point of completion can give a sense of achievement that can be taken forward to increase confidence in a wider range of abilities.

Alesha spent a session reminiscing about her parents. She brought along photographs, leaflets from holidays, memories of Christmases and birthdays. She made a list of memories of her parents: events; their characteristics; their favourite TV programmes and books. She then wrote each memory on a coloured piece of paper, which she made into a memory bead. She decided on a system of colours (red for her father's characteristics, because of a favourite shirt he wore; blue to represent holidays, because it reminded her of the sea; yellow for her mother, because yellow was her favourite colour, etc.), and after three sessions she had completed a silver charm bracelet which hung with a rainbow of memories.

Buoyed by her achievement, and safe in the knowledge that her memories were a real part of her, rather than a bundle of objects stashed away in random boxes, Alesha was able to begin sorting out her parents' belongings. Some she donated to charity, some she sold online, in the end she was able to put the money towards a family holiday. Those with particular sentimental value she kept, but these turned out to be far fewer in number than she had expected.

In order to maintain client confidentiality this case is fictional but representative.

Grief and trauma after a sudden bereavement

The psychology of grief: cultural differences in death and dying