Cheating - Should You Confess?
Find a therapist
For practitioners
Log in/register 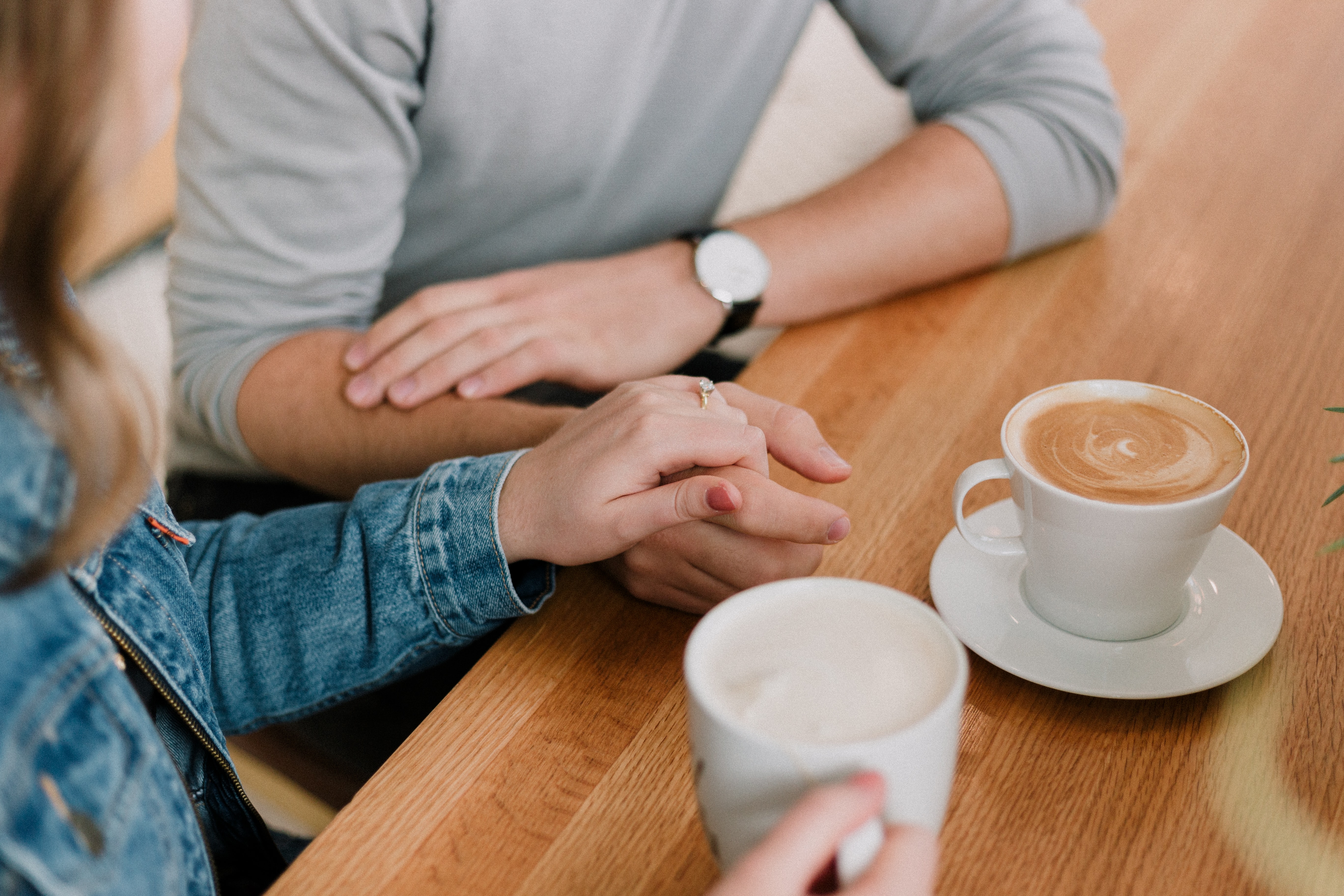 Cheating - Should You Confess?

The illicit thrill of an infidelity may linger for a while, but often deeper and darker emotions such as guilt, even shame for the betrayal of a person we still love hang around for longer. The key question for many then is should I tell them, given that honesty is now considered paramount to relationships and key to trust.

I don't believe there is any one right answer because there is a huge difference between a drunken one night stand that means nothing (in which case why tell?) and a longer liaison where deceit and mixed emotions are in play.

There are however some key questions which I think people should ask themselves before deciding how to proceed. Firstly, what are your motives for telling? Do you actually want to hurt the other person by revealing this secret, as revenge for another relationship crime such as withholding from you sexually or emotionally? Was that perhaps the reason for the infidelity in the first place? In which case maybe that is the issue which needs to be addressed?

Or do you want to relieve yourself of the burden of feeling such guilt by confessing to a transgression? Do you want to hand over the baton of punishment to your partner so that they now have the upper hand within the balance of power of your relationship, as well the responsibility for making the decision as to whether you stay together or part? If which case you are perhaps being unfair and a little cowardly, handing over a double burden - the emotional knife-wound of sexual rejection as well as the fate of your future because you can't decide that for yourself.

Infidelity is far from simple. There is often an intricate dance between the one who is cheating and the one being betrayed. The longer an affair continues, the more likely a person is to start leaving clues - keeping their phone close, staying out at odd times, buying new clothes, not being where they say they are - red flags that their partner isn't paying attention to. Perhaps they don't want to risk losing everything by asking. Perhaps they don't really want to know, believing that it isn't threatening. Perhaps they just hope that by burying their head in the sand it will all go away and the relationship will just improve all by itself.

In the end most affairs are discovered. If you are in a relationship, particularly one that has been going on for some time, your partner is likely to know you better than you know yourself and will notice that something is up. It's delusional to think otherwise. Sometimes people become so overwhelmed by the guilt that they leave bigger and bigger clues, forcing their partner to ask the question 'Are you having an affair?' In which case answer honestly. Lying will only make things worse, exacerbating paranoia in the one who is being betrayed, because things still don't feel right and augmenting the guilt you are already feeling. You will start forgetting what lies you have already told and make mistakes. And then when the infidelity is uncovered the emotional fallout is likely to be much more catastrophic, for as those who have lived through the betrayal of infidelity will tell you, it is the dishonesty which hurts the most.

Infidelity is always about more than just sex. Even that drunken one night stand means something. Is it that you are bored, feel trapped in the relationship you have or are looking for a way to leave it? Or do you need the thrill of risk, of transgressing in order to feel more alive? Are you unhappy in your relationship and unable to talk about why? Or are you dividing yourself between two people so that you can avoid investing all of yourself intimately with one, for affairs offer the ultimate escape where you can be anybody for just a few hours. These are the sorts of emotionally intelligent questions people should get into the habit of asking themselves and discussing with lovers if a relationship is to flourish. Then the question of whether or not you should confess becomes entirely redundant.

Kate Figes is the author of Our Cheating Hearts: Love and Loyalty, Lust and Lies

When guilt turns to shame

Is staying in love an unrealistic relationship goal?

Kindness and gratitude: two ingredients for a good relationship

How does relationship counselling work?