Can Microdoses of LSD Help Your Mental Health?
Find a therapist
Find a coach
Join as a practitioner
Log in/register 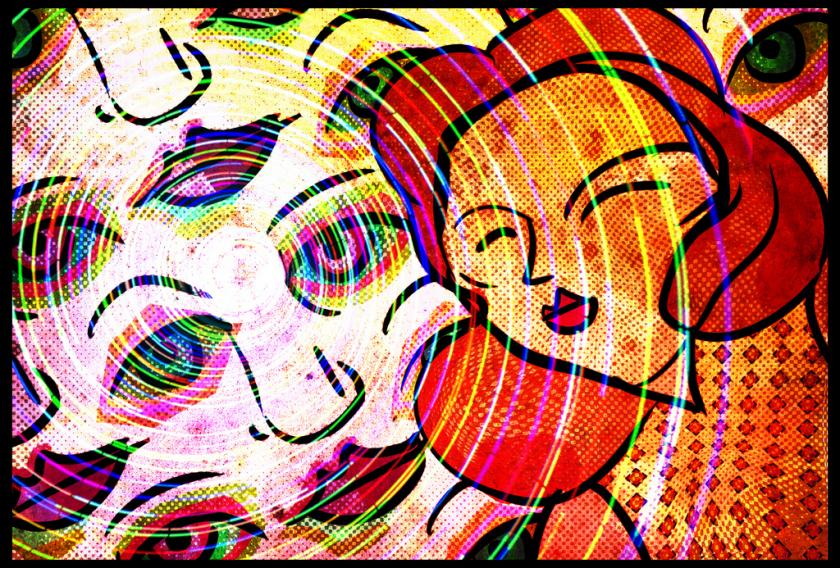 Can Microdoses of LSD Help Your Mental Health?

You might think LSD has gone the way of the afghan coat. But there is a small but significant trend — centred in California, unsurprisingly — for people to use lysergic acid diethylamide to increase their productivity and improve their mood.  Psychologist and writer James Fadiman has published The Psychedelic Explorer’s Guide, in which he has collected the experiences of individuals who have experimented with regular microdosing of LSD and psilocybin (magic mushrooms). It was this book that inspired American author and lawyer Ayelet Waldman to give it a try. Her own book, A Really Good Day, is a diary of the four weeks she spent taking 10 micrograms of acid every third day.

As the mother of four children and wife of well-known novelist and screenwriter Michael Chabon, Waldman was an unlikely candidate to tune in and drop out in the fashion of LSD’s heyday, the 1960s. But she had spent years being the victim of her moods. “When my mood is good, I am cheerful, productive and affectionate. I sparkle at parties, I write decent sentences, I have what the kids call swag. When my mood swings, however, i am beset my self-loathing and knotted with guilt and shame. I am overtaken by a pervasive sense of hopelessness, a grim pessimism about even the possibility of happiness.”

She has tried many types of therapy, a very long list of drugs and after a wrong diagnosis of bipolar, eventually settled on the conviction that she had premenstrual dysphoric disorder. But when she entered perimenopause the medication she was taking was no longer recommended. This is how she came to the decision to try microdosing.

A conventional woman, trained as a lawyer and still working as an academic as well as an author, Waldman was not the stereotype of someone who would use illegal drugs. To her huge relief, she managed to access the drug without having to find a dealer, but the possibility of breaking the law means that she would not extend the experiment past a month.

So, how did it go? With such tiny amounts of LSD, she did not experience any hallucinogenic episodes, but she certainly had plenty of “really good days” – contented, even-tempered, with much better sleep patterns – which is what she was after. Probably the biggest effect was on her work; she wrote easily and with pleasure, at far greater length and consistency than she ever had before. At home, her husband felt she was generally better to have around, though on the days she took the microdose, she was tense and more like her old self. Her children though thought she was “much happier… funny … and you didn’t scream or yell. In all my career as a writer or mother, these are some of the kindest reviews I’ve ever received.”

She is now back with her more traditional  psychotherapist, wondering if she is still being affected by the LSD ( research into psilocybin, the active ingredient in magic mushrooms shows that it continued to combat depression in terminal patients for months after ingestion). Her experiment was revealing and encouraging, she writes, “But what I long for is the kind of answer that only real research by legitimate scientists under controlled circumstances can provide.”