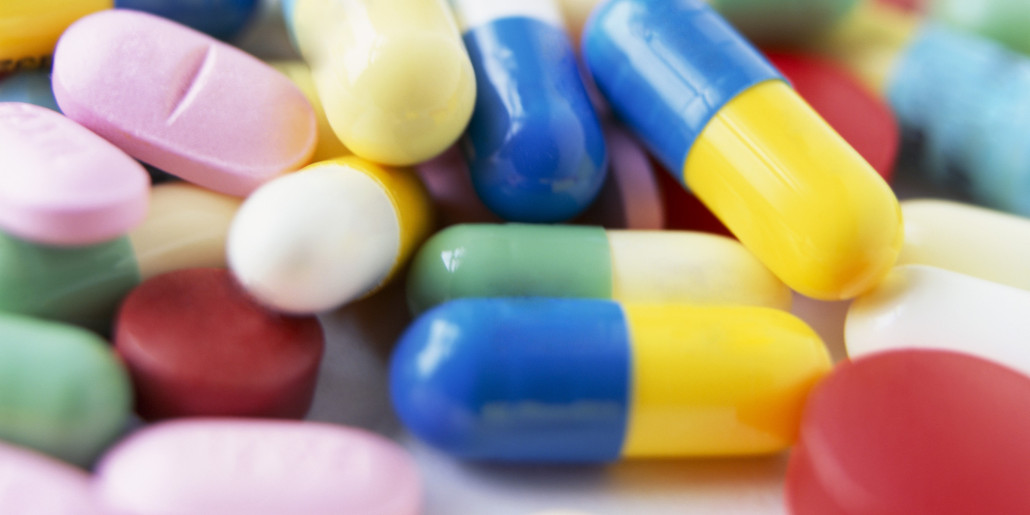 One in 10 women in England take anti-depressants, according to a report released this week by the Health Survey for England.

This shockingly high figure - nearly twice the level for men, and higher than figures for Europe overall – should make us pause for thought. Does this mean that 10 percent of women in England are suffering from severe depression? Because that is what NICE recommends anti-depressants for. Whereas, for mild to moderate depression, the advice is not pills, but talking therapy, which is not nearly so easy to get hold of as an easy-to-write prescription. Here's five reasons why we think that prescribing anti-depressants is not the best answer to English women's problems.

1. Anti-depressants can be difficult to stop

While it’s clear that people need access to them in times of need - for example, dealing with difficult life events, such as a bereavement, divorce, losing a job, etc - too often they stay on them for long periods of time and find it physically and emotionally difficult to stop.

2. Most people taking anti-depressants have mild or moderate depression

According to the National Institite for Clinical Excellence,  the only thing they should be offered is talking therapy: "If you have mild depression that isn't improving, or you have moderate depression, your GP may recommend a talking treatment (a type of psychotherapy). There are different types of talking therapy for depression, including cognitive behavioural therapy (CBT) and counselling".

3. Many women would prefer to talk about their problems

As Andrew Samuels, Professor of Analytical Psychology at Essex and a practising psychotherapist, says “Women are better able than men to be in touch with and express their feelings. How sad and even ironic that they are handed anti-depressants and similar drugs without serious attention being paid to their emotional state”.

Society has a role to play in this. As Prof Daniel Freeman wrote in The Stressed Sex: “women are expected to function as carer, homemaker and breadwinner - all while being perfectly shaped and impprecably dressed … it would be surprising if there weren’t some emotional cost”. Rather than pills, a fairer division of labour in the home, for example, might make all the difference to their mood.

5. It may be better to see what women really feel rather than blunting their emotions

As Andrew Samuels says, “Why women get depressed more often than men is complicated. It has something to do with the social bans on expression of aggression and anger by women, and the low self-esteem and guilt that arise when women do get angry. It is wrong to punish individual women for this social pattern by, in effect, tranquilising them”.   Counselling or therapy can help you cope with depression. Take a look at our directory to find the right person for you.