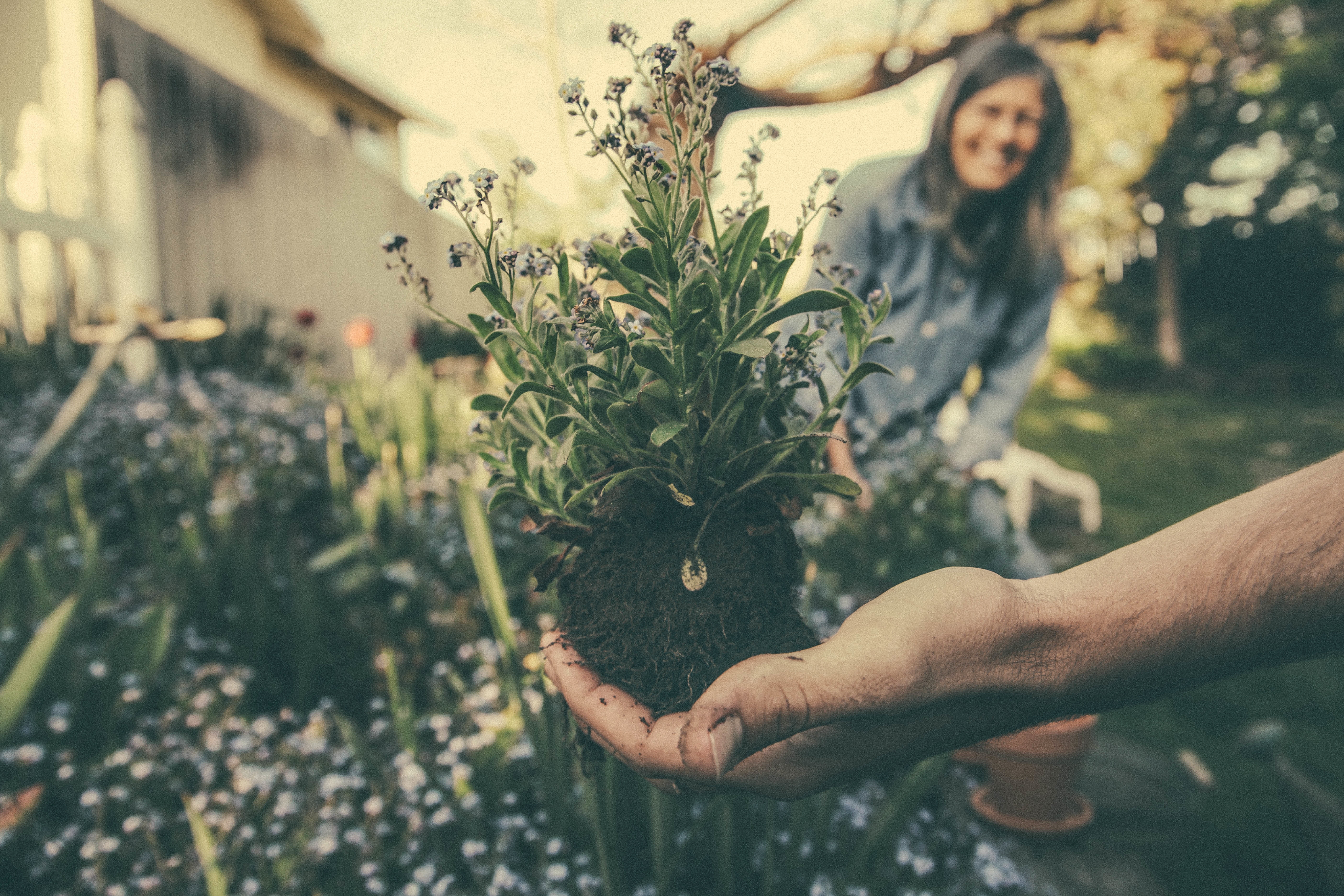 Why We Should All Care for Our Local Environment

"I am not sure you really know a tree until you have seen it without its leaves. Naked so to speak. They are often at their most peaceful and romantic in the winter - like watching a loved one sleep" - Nigel Slater (From The Christmas Chronicles)

I live in the furthest corner of South London from central London. My road sits in a low dip overlooked by small post war cottages and high above the last reminder of the great woods that once inhabited this landscape. I live a brisk seventeen minutes walk from my home to my local train station where I can catch trains that get me into central London in the same number of minutes.

I love the ritual of these morning walks. The soundscape of the winter birds high in the sky becomes an orchestra of bird tweets I can distinguish bird by bird. By now I am familiar with the tweets of the blue tits, the louder than loud caw caws of the the crows and the serenading song of the blackbirds and magpies all residents to the vast greyish blue sky above my head this morning.

One of the downsides about where I live is its a paradise for fly tippers. Every morning on my walk to the station I walk past piles of dumped rubbish. The saying "nature abhors a vacuum" seems to fit here; as as soon as one deposit is removed its empty space is filled by another. The dumping spots are the same spots, routinely targeted, the post box on one road and the base of a cherry blossom tree at the top of another. Turns out fly tippers likes trees and corners.

It could be so easy to be disheartened by this neglect of the environment but I have used the power that I have as a local resident and regularly make calls to the fly tipping team in Croydon council who to their credit remove the items with speedy efficiency.

This littering of neighbourhoods can make the hidden beauty of nature that dwells within the landscape fade into the background. Whilst not as leafy as some parts of South London the area I live in has a good crop of trees and this is where the news gets better. Just this morning I counted over twenty trees as I walked down a stretch of my street. Species of trees as diverse as the population that resides in the area. Like the many African Caribbean first and second generations families who purchased properties in areas like Brixton and Clapham in the 1970s and who in the 1980s sold up and moved on from what are now gentrified areas for the prospect of a quieter life in the deeper suburbs of South London. South Norwood and Thornton Heath has welcomed races and cultures from across the globe mirroring many of the UK's trees. Species of trees from far corners of the globe granted hundreds of years previously as gifts to kings and queens are now common features on our streets and neighbourhoods. Just on my short walk to the station this morning I noticed cherry blossoms, silver and paper birches, plane trees, crab apples, pine trees and cedars.

Turns out there are real health and psychological benefits of living close to or surrounded by green space. A study of 35,000 people in the Netherlands found that rates of 15 out of 24 diseases were lower when green space was accessible within a kilometre. In Japan elderly people who lived near green spaces where they could walk were more likely to live longer.

Research studies also indicate that viewing images of green spaces influences your state of mind and quality of your wellbeing. When was the last time you visited your local park near home or work? In the borough of Croydon where I live many of the local green spaces are neglected and underused. Cleaner and safer parks then more people using them - it's a no brainer. And it was only this week that I read rumblings in the local newspaper that Croydon council is thinking of selling off some of its remaining green spaces to property developers. I will be investigating these claims.

More recent research by Mathew White and a team at the University of Exeter looked at how contact with nature and the impact on wellbeing compared with other important and significant life events. The research findings were a surprise. The team found that living in an urban area with relatively high levels of green space did have a significant impact on wellbeing, roughly equal to the impact of being married and a tenth of the impact of being employed versus being unemployed. What was even more surprising was the feeling of wellbeing that is generated from living and being surrounded by lots of green space has a longer lasting impact than ta promotion or pay rise, or even winning the lottery. The effects of the latter tends to wear off after six months while the effects of living close to nature is ongoing. And as if this is not enough, a more recent study from Sheffield found that the greater the diversity of species - particularly the diversity of plants - the better people feel.

There are many ways to connect more with nature. When was the last time you took a walk just for walking sake? Instead of driving to your local station how about choosing to walk once a week? You could gain extra benefits by turning your walk into a mindful walk by unplugging. The more often you walk the more you will observe and notice about your surroundings. We really do get to know a place when we walk it.

Make a conscious effort to notice, how green is your area? Where are your local nature and green hot spots? What green space could do with some community care and attention? What trees are common to your neighbourhood? What species can you name and what part of the world do they originate from? What's the rare or unusual tree to make an appearance in your neck of the woods? Where is there a water feature, river, lake or pond?

If you have a garden, how well used it? Is there a neglected public space that could be transformed into a small nature reserve that would bring pleasure to others? Someone in my local community established several planters in a small walk through only alleyway that leads into the Sainsbury's car park. What local nature groups could you volunteer with? What are some of the different cultures and rituals that different groups associate with nature? How could these be celebrated as part of community life?

Can't get out into nature? Then bring nature to you. What house plants could you bring into your home, garden or balcony spaces? Plants not only absorb carbon dioxide from the atmosphere but they release oxygen back. Plants are natural filters for the harmful substances found in man-made products and objects in our homes.

Both in life and in nature diversity has both an important and valuable impact on the quality of culture and society. Imagine our landscape without the diverse species of trees that are part of the environment of the UK. Imagine our streets without the diversity of people who have brought so much in terms of culture, talent and immense contribution to almost every layer of society. We are richer for our diversity both in terms of people and nature. Let's fight to protect our green spaces and create living environments we would all feel proud to be a part of. London has so much potential to be a restorative city in terms of both the diversity of its people and it's nature. Environmental activism does and can begin on your own doorstep. Taking care of where you live is a great way to begin. Let's nurture and take care of what we have (nature and people) before it's too late.