Why Do We Grieve for David Bowie?
Find a therapist
Find a coach
Join as a practitioner
Log in/register 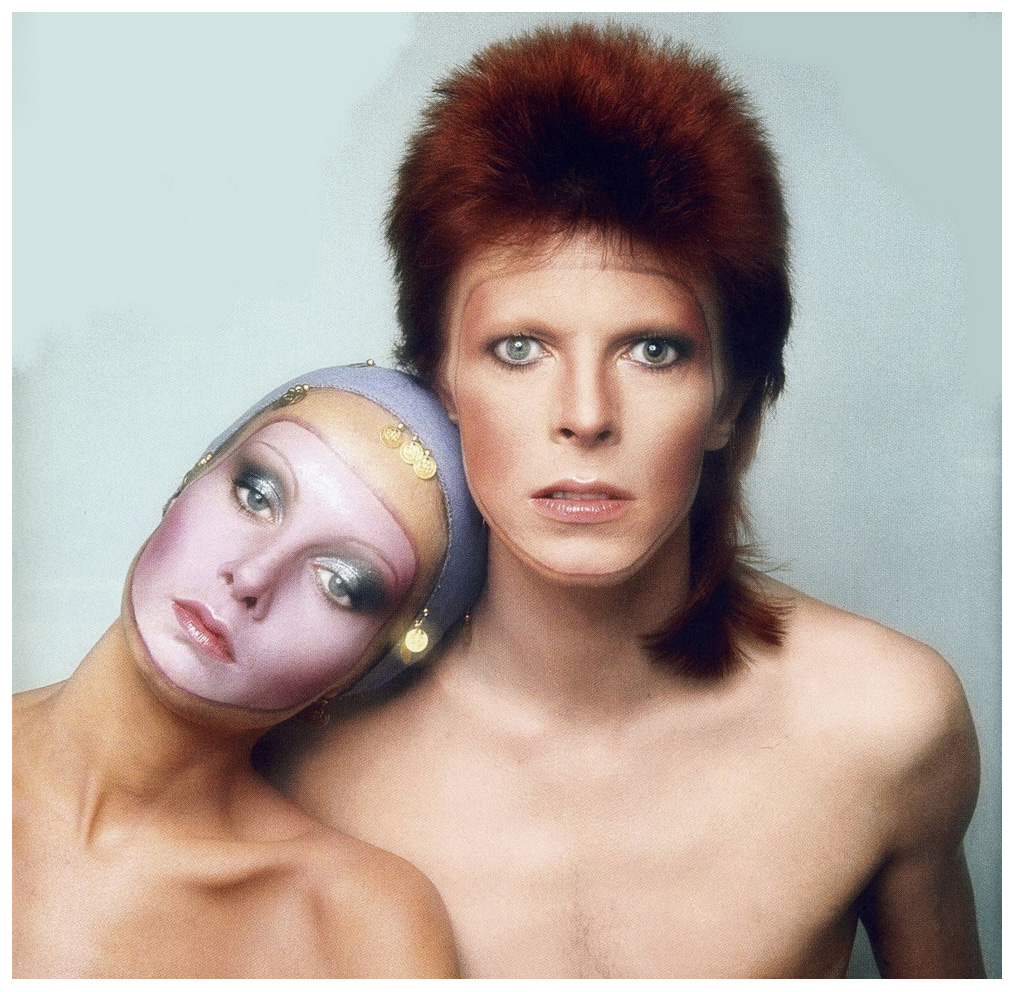 Why Do We Grieve for People We Don't Know?

Where were you when you first heard that David Bowie has died?  For many of us, it is one of those moments in our shared history and in our personal lives, that we will remember well. I had turned on Radio 4’s Today Programme halfway through an interview, when someone referred to David Bowie in the past tense; it was followed by an extract from Space Oddity. Then my fear was confirmed, and I felt like someone had kicked me in the stomache. But why?

I did not know David Bowie; I was not even a dedicated fan; I have never seen him in concert; I have none of his recordings – yet I felt deeply affected. I was catapulted back into my teens, when David Bowie and others represented a different world, far away from what appeared possible in the social environment I grew up in.  A world that was about freedom of expression, creativity, individualism and rebellion.  At that age, many of these concepts were not yet accessible to me on an intellectual level.  But the sounds, lyrics and colours affected me.  It stood for hope, that a different life with different norms and values would be available to me. So I could dream along. Music is a powerful escape and coping mechanism.

Over the years Bowie reinvented himself and to me people like him appeared untouchable. The (unconscious and irrational) assumption was, he would always be there.

As today progresses I get more and more news about David Bowie: his life, his work, his final record released last Friday, his last video showing him lying in a hospital bed, with his eyes bandaged. To the end (and I assume he knew that death was approaching) he retained his creativity and he retained an outlet for it. He remained an active participant in his life, in a way that strikes me as authentic with the artist and person I got to ‘know’. And that gives me hope and strength.

But he like others before him, and others after him, has died.  He is a mortal just like you and me. And he died of cancer, joining the ever increasing list of people affected by and dying from this disease.

For me, the sudden and unexpected realisation that a life has come to an end, combined with my memories and my own sense of mortality as well as that of others (whether close to me or not) was powerful. My first thought was - now I am getting old. As the heroes of yester-years pass, so the undeniable and inescapable truth of death manifests itself firmly in our conscious. We are vulnerable, too.

That’s my story. Yours will be different and individual to you. Yet we will probably share the themes of memories and mortality. You will have your memories and you also have your relationship with your own mortality. And so the death of someone we know or don’t know offers an opportunity to reflect on our relationship with death. The fears we may have. What we might be able to leave behind, or how we might want to approach that truth with our family and friends. How we may want to mark someone’s passing. The grief we may still hold for past losses – people, health, abilities, relationships, animals, jobs, status, security or certainty to mention a few.

Feeling bereft is normal. It is nothing to be ashamed off. It is as individual as you. It can be overwhelming and it does take a while to process and digest. It is a chance and a transition. Sometimes we may get stuck in disbelief, anger, blame, anxiety or depression. That’s all part of bereavement, and that’s ok. But should you get stuck in any of these powerful emotions and find yourself unable to shake them off, then seeking some help might be a good idea.

I'm stepping through the door

in a most peculiar way