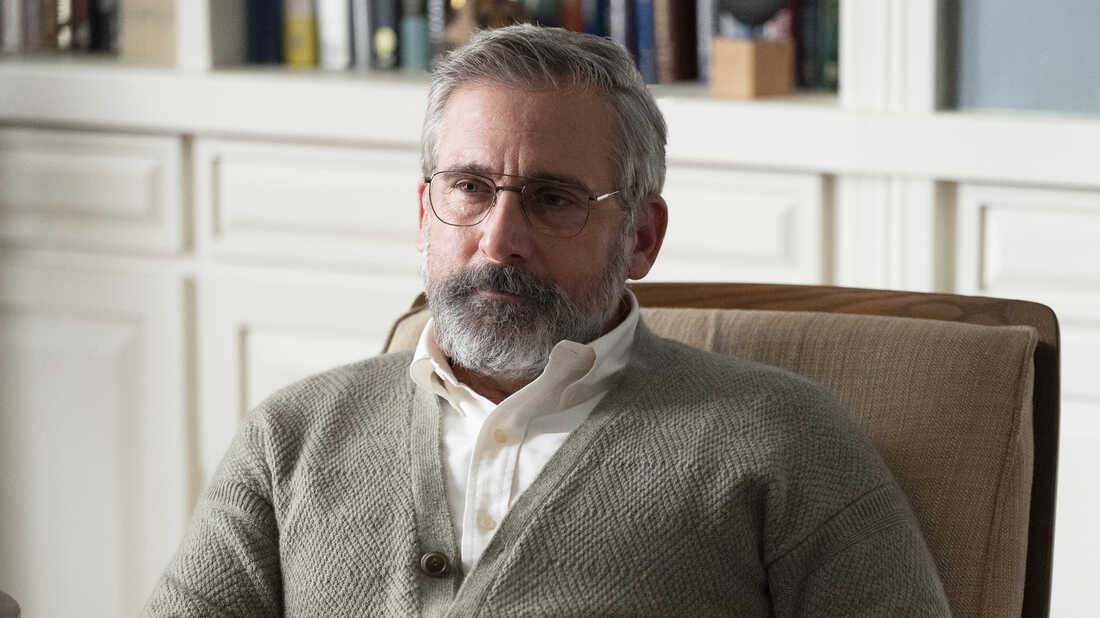 What a Therapist thinks of Disney Plus’ The Patient

Watch this terrific psychotherapy thriller if you really want to know what it's like to be a patient or analyst! Sure, the multi-season HBO series In Treatment is more realistic with its 1 episode 1 session format; but this work of Disney Plus fiction is more realistic in terms of capturing the emotional rollercoaster of the therapeutic relationship.

The writers behind The Patient have both had experiences of therapy and it shows in their compelling opening sequence. The Freud look alike, actor Steve Carell, plays the middle-aged therapist. He is manacled to the floor. The room consists of a bed, commode and table with a tooth brush. It's a far cry from his book-lined consulting room.

The patient, a thin young man, has kidnapped him. He wants the therapist to cure him. What from? His compulsion to murder people. The therapist pleads with his patient to return to his consulting room. He explains that therapy cannot take place in an atmosphere of distrust. The patient refuses. The therapist is really up against this murderous and compulsive young man. He decides to try and help him. Or maybe he is trying to plot his escape?

In an early scene the therapist tries to unpick the lock chaining him to the floor. But his plastic fork snaps in the lock. The patient picks up on this. His therapist wants to flee. But he cannot. Finally he sets up an improvised office. He asks the patient for pen and paper. This represents the need to think. He has to be able to formulate his thoughts if he is to aid the patient. Or maybe he is deceiving the patient and needs the pen and paper as part of an escape plan?

Just like in real therapy the patient and therapist get more deeply involved. The therapist sets some rules. The patient has to talk to him if he is going to kill anyone before doing it. Notice the therapist doesn't prohibit him from doing anything. He simply wants to give him a second opinion.

The patient complies. He brings a man home. Normally he would have already killed him. But this time he brings this living problem to his therapy. Just like in a real therapy the problem eventually is constellated in the field between patient and therapist.

I once attended a lecture by the psychoanalyst Neville Symington. He said therapy doesn't depend on the room, or how many times you meet a week, or the length of the session. These are all merely technical considerations. He argued that psychotherapy existed before psychotherapists, for instance in the healing traditions of many religions. He recounted the story of a taxi driver who had a suicidal man in the back of his cab. His wife and daughter had died recently and he was about to jump off a bridge. The taxi driver locked his doors and listened to this man for two hours until he was no longer suicidal.

Similarly, our beleaguered therapist is having to perform without his technical repertoire. He is unable to make use of his analytical reverie, consult colleagues, or make profound observations. Instead he had to get under the patient's defences, to have an emotional impact on him. He hates what his patient is doing to him, and others, and yet he has to reach over to him. This is precarious territory as the patient is highly attuned to being deceived. How can this earnest family-oriented therapist enter into the world of this brutalised and brutal killer?

We know there is also perhaps a reachable side of this patient. He is discerning about takeaways which he shares with his therapist. He seems to like his mum. He takes his job seriously. The therapist also appears amused when the patient urinates in the nearby lavatory. He seems to be thinking how can anyone possibly pee for that long? How big is his bladder? He is curious about his patient.

He even manages to arrange a cosy family therapy session including the patient's mum. This is poignant because we know the therapist is a widower and estranged from his religious zealot son.

But is this enough? The compulsion to murder is strong. Most compulsions overpower conscious thought. As therapist and patient descend further into the unconscious who can say what will happen?