What Does Netflix's Sex Education Tell Us About 'Wounded Healers'?
Find a therapist
Find a coach
Join as a practitioner
Log in/register 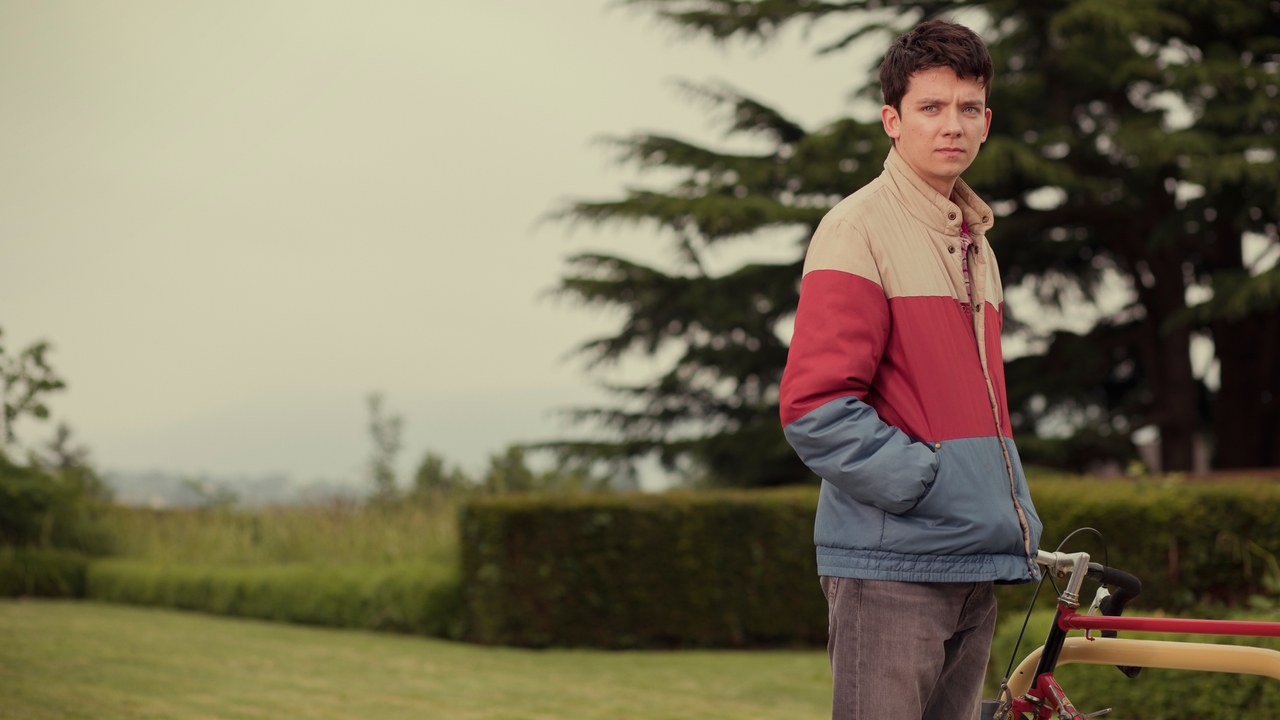 What Does Netflix's Sex Education Tell Us About 'Wounded Healers'?

Netflix's Sex Education is essentially about a group of sixth formers. One of the students has a mother, Jean, who is a sex therapist (Gillian Anderson). She enjoys smoking pot with her son's friends, and her consulting room is filled with exotic looking statues and sex paintings. Her son, Otis, is a quiet and studious boy. He does everything he can to make sure that no one in his school knows about his mother's weird profession. However, the other students get hold of a tape with his mother providing sex education which is played during a school chemistry lesson. Otis is publicly humiliated. He also harbours a further problem, he is unable to masturbate, and is sexually inexperienced, despite his mother's credentials. This "wound" is a secret; he confides in his mother, but tells her that he will sort it out for himself.

According to Jungian thought, this sort of wound, is exactly what prepares the ground for the development of a therapist. If the wound is attended to it can help heal others. The wound will never go away; but if it is cared for, it can interact with the wounded nature of the patient. This is a theme that has recently enjoyed new attention. The therapist Sharon Faber has recently edited a collected of essays, The Wounded Healer, which contains the personal narrative of the dozens of therapists recounting their own personal difficulties. For Jungian analysts the therapist is unlike a medical doctor who sees themselves as healthy and their patients as sick. Rather, a Jungian view point is that sickness and health reside in both patient and therapist. However, if the therapy is to be effective the therapist has to have attended to his wounded aspect to a greater degree than the patient. If they are simply wounded without any care, the therapist and patient will further infect each others psychic sores, resulting in destabilisation for both parties. In some traditions, such as 12 steps, members of the group share their "wounds" with one another; in therapy there is generally non disclosure about any personal material from the therapist. The focus is on the patient's material. But all the while, according to this school of thought, the wounds of the patient and therapist are interacting and constellating material in the unconscious that can surface in the moment by moment encounter, or in dreams.

This "woundedness" is a theme taken up in Sex Education. Otis is taken under the wing of the coolest girl in school, Maeve, who hires him out as a sex therapist to other troubled students. He meets students in his private consulting rooms in the toilets and listens to their woes. No one knows about his own sexual difficulties. However, his "wound" gives him a special empathy and ability to tune into and relate to other students. He flourishes in this new role as school sex therapist and builds a loyal following. It's early in the drama. Therapists in most traditions have their own therapy and supervision in order to stay attuned to different aspects of themselves and their patients. Otis is a "wild analyst", using his natural abilities, but with no real structure or support for him to process anything, except perhaps some more "wild analysis" from his mother! The risks for him, and his school patients are therefore high. I'm guessing there is trouble ahead.

Netflix's Sex Education: Is TV getting therapy all wrong?

Sex in the therapy room