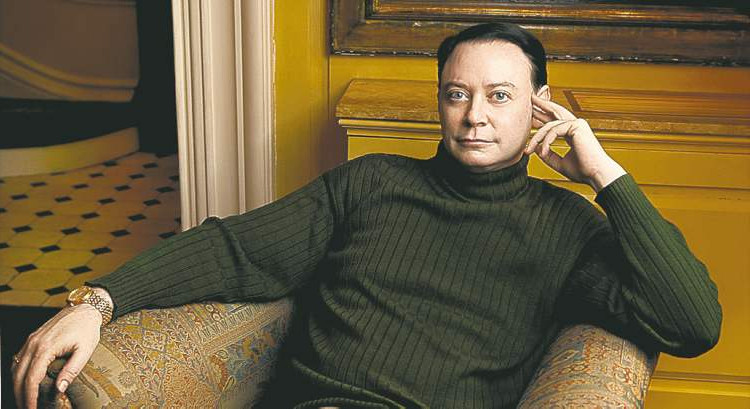 Andrew Solomon spent 10 years talking to more than 300 families about their children to discover what it means when your child is radically different to you, when the apple does, to contradict the saying, “fall far from the tree". This incredible project has won him the Wellcome Book Prize 2014.

He was drawn to this subject following a journalistic assignment at a dwarf convention, but it was also because he felt so different from his own parents. First of all as a seriously dyslexic boy whose mother worked tirelessly to get him help; secondly, as a gay man, who is now happy with his sexual identity, but struggled initially, and watched his parents struggle too.

The stories are myriad and brilliantly told, but there is much more to this book than an insight into worlds most of us are probably glad not to inhabit. Solomon wanted to consider the spectrum of difference “to show that raising a child of extraordinary abilities is in some ways like raising a child of reduced capacities, to show that a child's traumatic origin (rape) or traumatic acts (crime) can have surprising parallels to the condition of his mind (autistic, schizophrenic, progidious) or of his body (dwarfism, deafness)."

At a time when many of us are changing the way we view “difference" – with the rise of movements such as disability rights, and changes to the law such as same-sex marriage – this is an amazing book full of stories of people who are not average, but against all odds, often extraordinary. As Malcolm Gladwell wrote, “Solomon tells us that we have more in common with each other - even with those who seem anything but normal - than we would ever have imagined."

Click here to buy Far From The Tree: Parents, Children and the Search for Identity