Q + A with Viv Groskop: Agony Aunt for The Pool
Find a therapist
Find a coach
Join as a practitioner
Log in/register 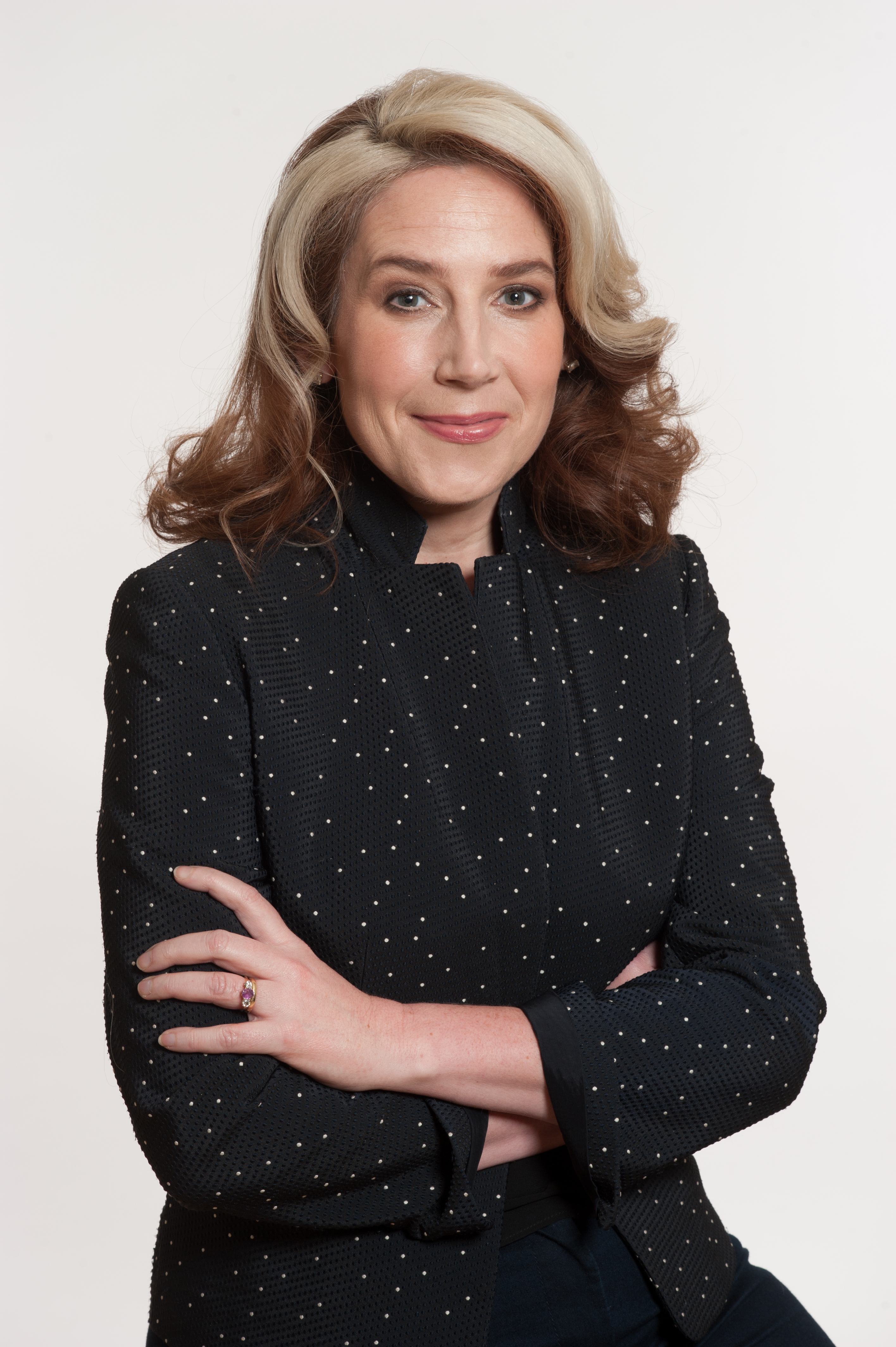 Q + A with Viv Groskop: Agony Aunt for The Pool

I had worked with Sam Baker, co-founder of The Pool, for seven years when she was editor of Red magazine. Sam knew how obsessed I am with therapy, self-help and the collected works of Oprah Winfrey. The two of us also happened to be in Atlanta at the same time in 2011 and went to an Oprah convention. I was weeping with joy to breathing the same air as Martha Beck, one of Oprah’s advice columnists. I was chomping at the bit to write a similar column. When The Pool launched in March 2015, we talked about it and decided an “agony aunt” column would make a great podcast. By that time Cheryl Strayed’s Dear Sugar podcast was also really popular, another font of wisdom whom I admire hugely.

And how often do you publish?

The podcast Dear Viv: Waving Not Drowning comes out once a fortnight. It’s about fifteen minutes long and usually covers four questions. It’s me talking in a studio, edited by producer Hannah Varrall. Every other fortnight I write a column about a book that I think is useful for improving mental health or just making life more bearable. I write a script for Dear Viv and we also reproduce about half of that on the website for people who would rather read than listen.

I’ve made a lot of mistakes in life. I’ve had to start over quite a few times. I am basically a recovering idiot. I have been married for nearly 20 years. I have three children. I’ve lost a pregnancy. I’ve been in therapy on and off over the years. That all plays a role. But I think self-awareness and empathy are the most important things. And a basic understanding of how the therapy process works. Weirdly, being a stand-up comedian sort of helps. That is a kind of crisis management where you are having to “read” people and respond to them. And it is humbling. Both agony aunts and comedians need to leave their ego at the door.

You need to be aware of the responsibility. We’ve had some emails where I’ve replied but we haven’t broadcast it because we just decided it was too personal a story. (We edit for anonymity.) Some people are writing in for fun or for companionship or they just want to hear another point of view. Others are writing in what could be life-or-death circumstances. One woman wanted my permission to have an affair. (Not granted.) Another wanted to leave her husband. (Again, not my decision to make. But I can talk you through the likely options and outcomes.) I take these queries seriously but usually also ask for the husband’s photo and phone number. (No-one ever sends these, sadly.)

Of course I am going to say “no” because I am not professionally qualified. I think as long as I remember that and am aware of my limitations, it’s fine. We’re very open about it on the podcast. I take my role extremely seriously, as seriously as if I were professionally qualified. Because although I do try to keep the podcast light (and sometimes funny) wherever it’s possible, that is not always appropriate. On several occasions women have written in asking whether they should have a termination. That is a serious responsibility. And it’s definitely not up to me to tell them yes or no. I talk them through the options and help them to see that they are capable of making the right decision for them.

A lot of the questions, though, are things where you wouldn’t ask for professional help. Should you buy your teenager a new laptop after they just trashed the last one? What should you do about the fact that your seven-year-old hates her hair? Why hasn’t that guy texted? My role is to be a friend to the people writing in and maybe look at some of the issues behind the question. (Does your teenager have a history of getting you to buy stuff? What’s that about?) Often I’m turning the problem around and saying: “Why are you really writing in? Is there something else going on here?”

The idea of the “toxic friend” comes up constantly. Whether it’s OK to let go of a friend who is taking advantage of you. (Answer: YES!) And social media is a huge issue. The etiquette of it all. How to manage friendships online. How to help your children manage that. And the whole business of everyone being digitally addicted. Being tired and frustrated with parenting, work, the hard labour of marriage... Overall, I would say there is an anxiety about being judged and found wanting. It’s my job to tell people that they are enough, what they’re doing is (usually) fine and as long as they can sleep easy at night with their own decisions, all is well.

Yes, all the time. I send people here to welldoing.org, of course.

I haven’t so far but at the moment I’m reading Rohan Gunatillake’s This Is Happening: Redesigning Mindfulness For Our Very Modern Lives. He’s the creator of the “buddhify” app. I can see that these apps might be useful for some people (including me...) so I am investigating.

I am constantly recommending Tara Mohr’s Playing Big, a book about career and work progression that every woman should read. She’s great on “the inner critic” and how to cope with self-doubt. I also frequently mention Gretchen Rubin’s Better Than Before, which is the ultimate guide to changing life habits, big and small.

It’s hard for me to judge as The Pool is a portal for women (although men are welcome to read it and many write for it). We’ve had a few questions from men but 95% are from women. Men do share the link to the podcast on Twitter, though. When I’ve asked about issues in the podcast on social media, men can be very vocal. I had some great tweets about how men deal with things when a friendship goes sour. They find it just as difficult as women. Lots said they wished they had ditched “toxic friends” sooner. I found this fascinating as that is the kind of problem we always think is a “women’s thing”.

My dad is a big fan of self-help and gave me a copy of How To Win Friends and Influence People when I was about nine. (Which, thinking back, was an incredibly weird thing to do. Go figure. I am in therapy.) He did give me one good piece of advice. If you are struggling with a piece of work or a decision, write on a piece of paper: “K.I.S.S.” It stands for: Keep It Simple, Stupid. There is usually a solution to things if you calm down, breathe and don’t over-complicate things.

I doubt it. So many problems are generation-specific now. As are attitudes and expectations. (I won’t mention Brexit here...) But it’s hard for me to judge as at The Pool, as most of the people who write in are between their late twenties and late forties. The younger women tend to worry about work and money and when/if they will have children. The older women worry about work and money and family and sex. The younger women don’t seem to worry about sex. Funny, that.

Does any time of year bring more letters or emails?

Not really. Because Dear Viv is fortnightly and it’s hosted on a website that is available 24/7, it’s pretty constant. We do get a lot of emails that have been sent in the small hours. Very few (if any, actually) appear to have been written under the influence of alcohol which always surprises me.

I’ve only got two years under my belt but the amount of anxiety around digital immersion only increases.