Tulamassage and Tulayoga: a Meditation Through Movement
Find a therapist
Find a coach
Join as a practitioner
Log in/register 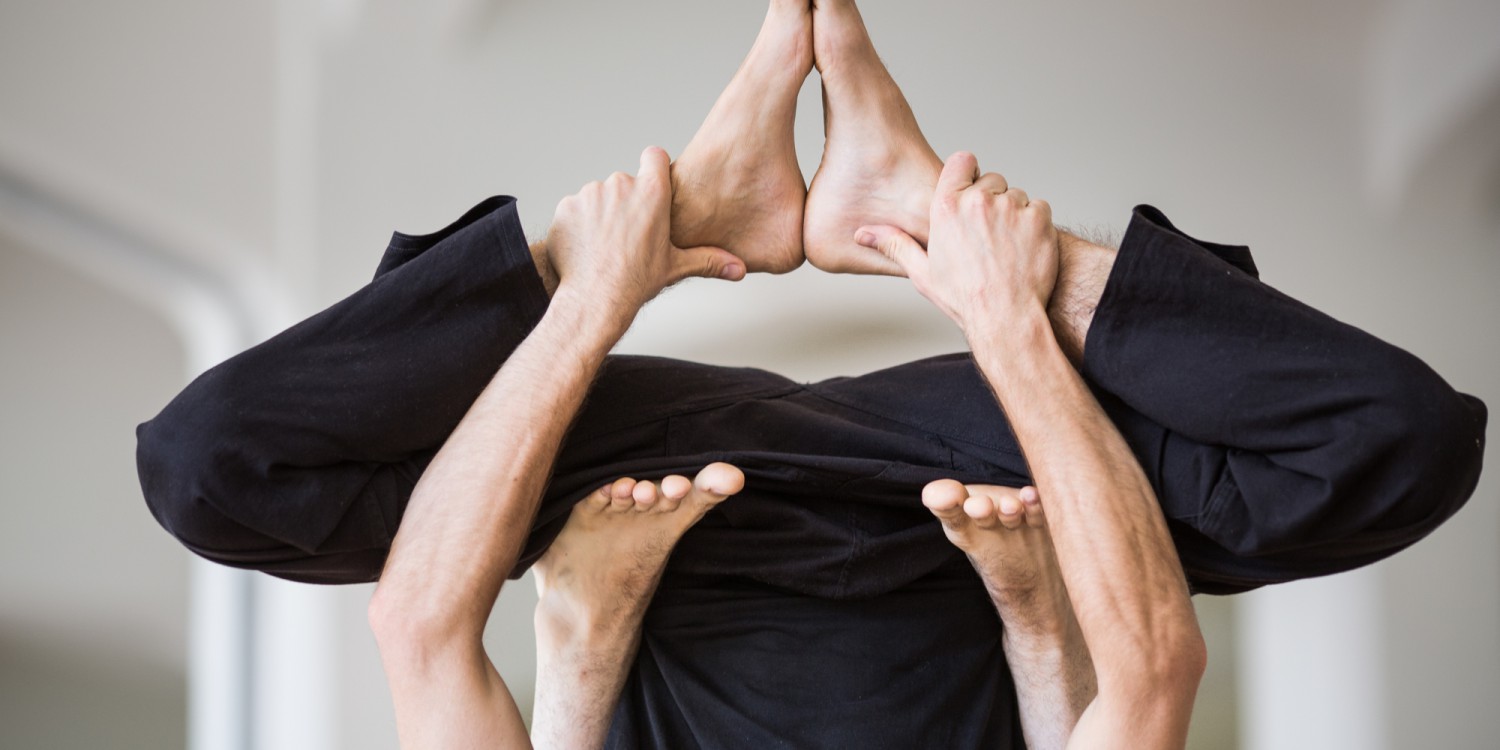 Massage is a powerful tool in aligning the spine and releasing tension in the body. It’s also, as far as I am concerned, one of life’s great pleasures. Over the years, from health clubs to New Age retreats, I’ve tried many types of massage but I’ve never experienced anything like Louka Leppard and his Tulamassage before.

Leppard is West Country-born but has spent much of his life travelling and, for the past 15 years, has been perfecting his own style of massage and yoga, called, respectively Tulamassage and Tulayoga. He was inspired by Benedict Marantz, who developed Acrosage (a kind of acrobatic massage) and has worked alongside psycho-corporeal therapist, Marie Lise Labonté, but is largely self-taught. He now lives in Geneva, but visits London for 10 days every two months. I met him during one of these visits.

The first part of the hour and a half session took place on the floor of a large and airy loft apartment in Shoreditch. His massage style was intuitive, powerful, even emotional. Louka doesn’t remove himself from the relationship; he wants, he says, to open his heart to anyone he treats.

It was a curious sensation from the beginning. By lying on the floor I felt more stable, grounded even, as Louka - a swarthy, handsome man in his early 40s - knelt over me. The rocking of my body in particular was reassuring - almost like being rocked as a baby - but emotional too.

But I also felt vulnerable as the massage was more intimate and intense than any other massage I had experienced.

I am not great on relaxation on-demand, nor instant trust; yet somehow I felt completely at peace, physically and emotionally. 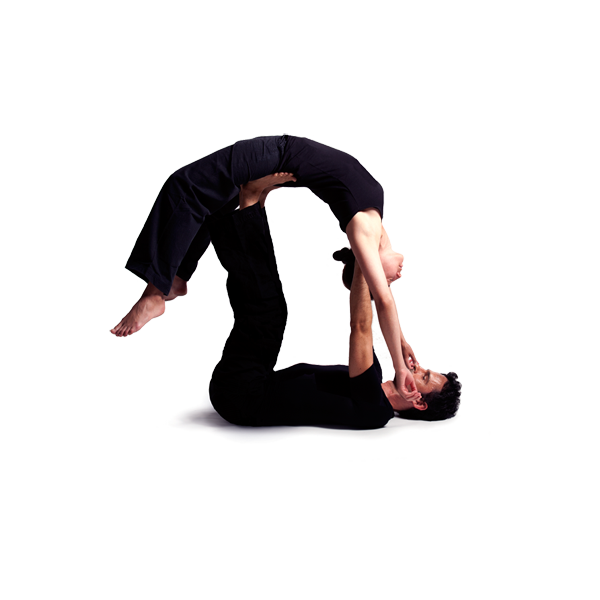 Tulamassage is all-encompassing. Louka massages the buttocks – unfortunately often ignored by massage therapists –  and uses a lot of techniques that would be familiar to anyone who has had trigger point release or myofascial massage. Some of it is downright painful, but then eases into release in a great whoosh.

And then we moved onto Tulayoga. Softened and intensely relaxed by the tulamassage (but by now dressed in yoga leggings and a top), I stood up leaned back into Louka’s  outstretched arms and feet as he laid on the floor. He asked me to take up specific postures - leaning back in a curve or forward towards my feet, as I hung, inverted, for more than 20 minutes.

The press release said it was “a fusion of basic acrobatics and yoga, practised in a slow and meditative dance through the air”. But that barely touches on the freedom that I felt as his hands and feet held me aloft and dangling free in the air. I am not great on relaxation on-demand, nor instant trust; yet somehow I felt completely at peace, physically and emotionally.

It ended when he brought me back to the ground, curled me into a foetal position and cradled me in his arms. As he said when we talked about it afterwards, many people cry after one of his treatments. “I think it’s because people aren’t used to being looked after”.

It was an extraordinary experience - intimate, intense, and very soothing. The only downside was when I realised it was probably my first and last experience of Tulamassage. Its cost - £350 - makes it prohibitive to many, but blissful for those who can afford to let it into their lives.