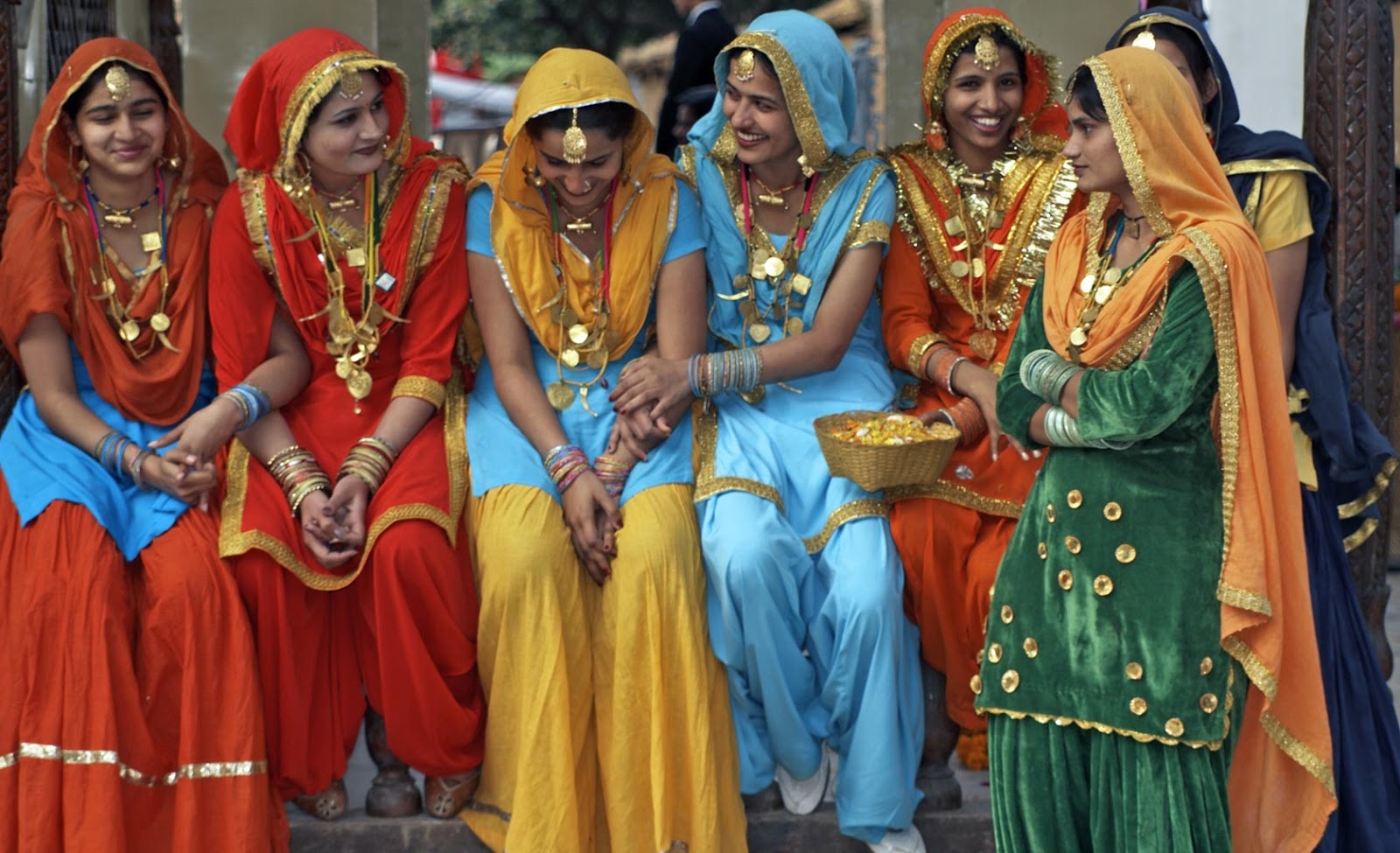 When I sat down to begin writing this novel, all I knew was that I wanted to write a novel set in India. My head was buzzing with tuk-tuks and Moghul architecture and bazaars and curry. My first novel was very much influenced by my training to be a therapist and my own journey in therapy. It was a London novel, a domestic novel. What I longed for was the colour and heat and spice of India.

I first worked in India in the 1990s as an Investment Banker, having access to a very elite slice of life there. Yet the poverty of the country was always present, as was the warmth of the people. When I retrained as a therapist, I was eager to find a way to return to the heat and drama of India to work. Over the years, I’ve had three clinical sabbaticals in Delhi and deepened my experience of the country by working with women in slum clusters.

I thought I was going to write a thriller about a woman searching for her husband, but in the end the novel, like so many therapy sessions, became her search for her true self through the telling of stories. By making her a therapist like me, I could have Sara peel back the layers of herself, of her patients and of India itself.

And suddenly, the heart of the novel became the voiceless women of India with stories to tell. Women like Sara’s patients, married off in puberty to men old enough to be their grandfather, or like the woman who feigns madness to avoid being burned alive when her husband dies, to the girls kidnapped to work in brothels – drugged, beaten and kept in cages.

At the start of the novel, Sara is merely existing. By the end, inspired by the spirit of her patients she finds the strength not only to carry on but to embrace the world as never before.

Love helps her do this, but so does friendship. My favourite characters of the novel are Rafi and Shakeel, two of Sara’s colleagues, caught between the traditions of India and their desires (in their own different ways), to challenge the system.

As we know, one of the most powerful agents of change is our relationship to someone else. In therapy, we hope to model for our patients an alternative way of operating in the world; if an addict can find a new, healthier group of people, their chance of recovery and abstinence is improved; and if a person has a good support structure around them, they’ll find it easier to cope with adversity. In Invisible Threads, it’s Sara’s relationships – to her patients, to Rafi and Shakeel, to her bewitching driver Hemant and to India itself – which reignite her desire for life, and for living.

What I love about being a therapist is enabling someone to tell their own story. Invisible Threads might start out as Sara’s story but in the end it’s the story of the women of India who don’t yet have a voice.

Lucy Beresford is a therapist on the welldoing directory.