The Stories We Tell Ourselves: Do You Dare to Change Yours?
Find a therapist
Find a coach
Join as a practitioner
Log in/register 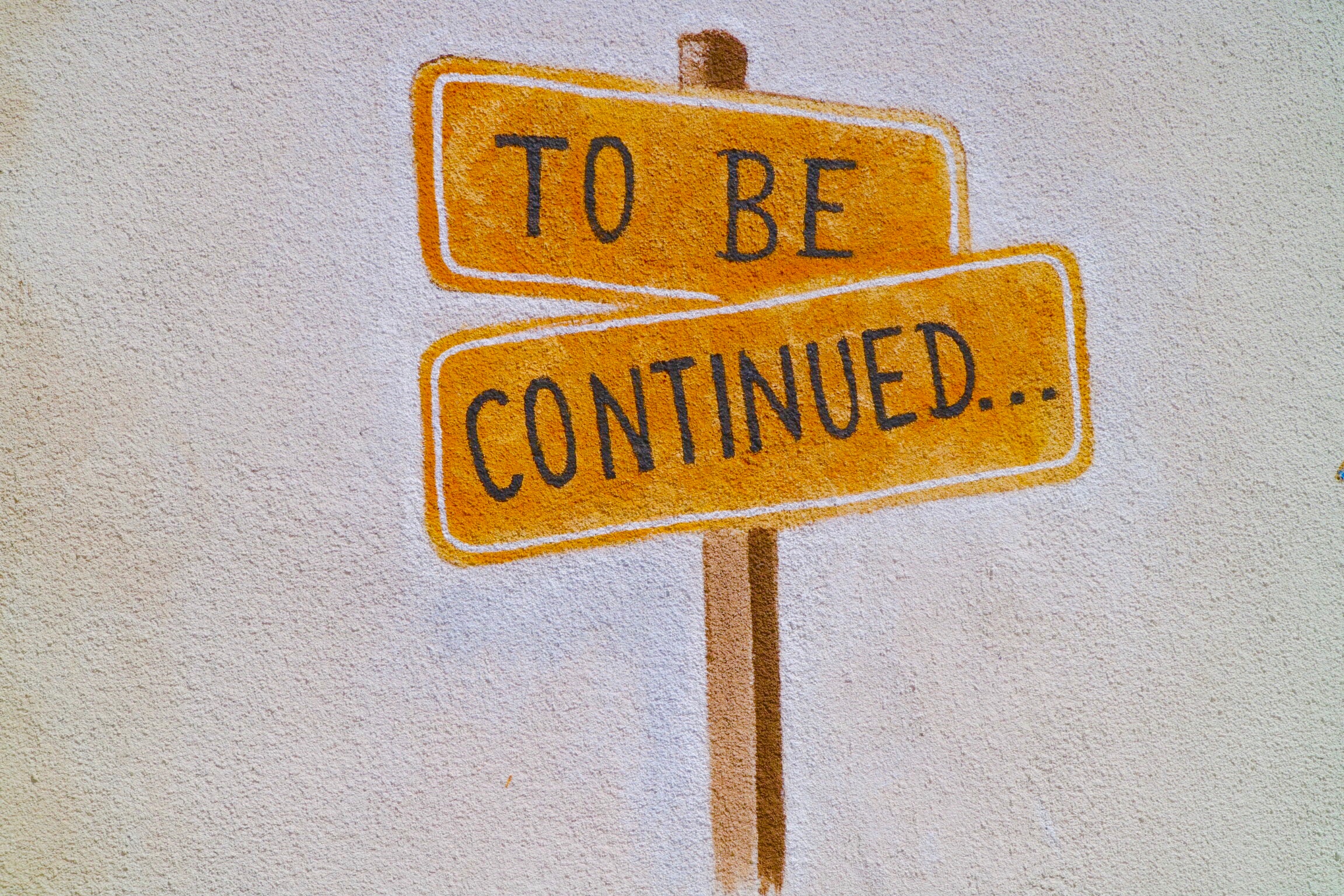 The Stories We Tell Ourselves: Do You Dare to Change Yours?

"Storytelling is at the heart of life... In finding our own story, we assemble all the parts of ourselves. Whatever kind of mess we have made of it, we can somehow see the totality of who we are and recognise how our blunderings are related. We can own what we did and value who we are, not because of the outcome but because of the soul story that propelled us." - Marion Woodman

I'm fascinated by stories at the moment. My stories. Your stories. Our stories. Novels. Movies. Documentaries. Poems. Any form they come in. Stories were historically meant as instruction. A way of passing on warnings or information from village to village in the days when few people could read or write. Often the tales carried a warning and instilled fear; the story of a roaming wild animal, or an approaching army waiting to attack. The death of a king. A mysterious virulent disease. The purpose was to protect, and the result was often fear. A fearful population is a malleable beast, so stories were often used to keep people in order. Fairytales, myths and legends usually have a message embedded in them. Intended to promote or deter a particular kind of behaviour. Think of the story of The Boy Who Cried Wolf warning against telling lies, or that of Little Red Riding Hood, depicting the perils of talking to strangers.

The stories we tell ourselves

This is also true of how stories often operate in our own psyche. We carry stories with us that were intended to keep us safe/quiet/well behaved as little ones and we apply them to our adult lives in the same way so that we can continue to feel accepted. In spite of some discomfort, we often conform to the norms that were laid down for us because to challenge the story and break away from it, feels like a betrayal of all that we have known. Creating new stories requires daring and energy and can feel lonely. So we betray ourselves instead in a bid to maintain the external relationships and familiarity, often at a cost of our relationship with our self.

I spend a lot of my time getting curious with my clients about the stories they’re telling themselves. Do they know what they are? Understand the origins? Appreciate the symbols? Are they conscious of the influence a particular story carries? I can often grasp the thread of an unconscious story if I really listen. The language people use or repeated phrases that are loaded with meaning, often guide us to the bed of a firmly held belief buried in a family story.

I once knew a man whose mantra was “you make your bed and you lie in it". He was someone who had worked hard to build a life that was very different to the life of his parents and siblings. Abuse and prison were familiar to this family. He trained as a lawyer and had his own business but he was struggling. He would use this phrase to beat himself up each time he made a decision that didn’t work out. He believed at his core that he was foolish to try to break the mould and that he would end up in trouble anyway. Rooted in his story was a warning that to branch out independently and do your own thing was a betrayal of the family. In spite of his hard work and good intentions, he believed that he was being punished for believing more was possible for him. When we began to get close to this truth, he felt disloyal to his family, whom he often took care of financially and emotionally. It became easier for him to sabotage his own success, than to risk the wrath of his family who ridiculed his aspiration (in spite of being the beneficiaries of it). This is the power of the story. It interrupts our natural growth if we let it. Like a thorn pricking away each time we bend in a new direction.

How stories hold us back

Nigerian writer, Chimamanda Ngozi Adichie speaks about the danger of the single story in her TED talk of that name. There are many stories that both form us and connect us. However, when we allow one story to dominate, we avoid our common humanity and struggle to “assemble all the parts of ourselves" as Marion Woodman points out. Adichie talks of how her American roommate at college had a story that all Africans were to be pitied. Of how a reader of one of her books lamented that all African fathers were abusive. She reflects that the early white visitors to the continent of Africa told stories that made a caricature of her ancestors – one that has stuck for centuries. The one who has power often tells the story of the other, and in so doing, distorts it. I appreciate this today in particular, as my daughter will today sit an exam in HISTORY and not HERSTORY. In all the revision we’ve covered across 44 years of the Cold War, the only woman we met was Margaret Thatcher. No other women of note apparently across the span of years during which the Americans and Soviets fought to be the ones to tell the story, either the story of Communism or one of Capitalism. Whichever one it was, it would be a story of men only.

So it feels imperative to me that we understand how to interrogate and understand all stories; the ones formed by our culture, by our history, by our race, ethnicity, gender, sexuality, place in the family, and more. I'm fascinated by how we can examine our stories by using them to go on an archaeological dig of our own psyche. When I was on retreat in Colorado last year with Jungian analyst and epic storyteller, Dr Estés, she showed us how to lay our own lives alongside an actual story such as a fairytale, so that we may understand it as our own, revealing a pathway into the deeper recesses of our selves and our soul.

She talked of the four basic story elements:

Dr Estés invited us to consider our lives in terms of these elements. What becomes clear is that, for many people, there is crisis without lysis – which means that we encounter suffering and loss but don't know how to psychologically resolve the story in order to live fully beyond it. I often encounter this with clients who feel stuck, and I have experienced it personally. Our cultural insistence that people "move on" and "get over" pain and loss perpetuates the story with no ending, which can leave people feeling lost, disorientated and fragmented as their energy gets trapped and dampened. It is even the case that these stories transmit across the generations so that children and grandchildren find themselves living with the trauma of events experienced by their parents and grandparents, even though they may never have been verbally told what actually happened. Mark Wolynn writes persuasively about this epigenetic transfer of family trauma in his book It Didn’t Start With You.

Our whole lives are unfolding stories to be experienced, enjoyed, felt and understood, not races to be won. Emotional involvement in our own lives includes pain as well as joy. Just as it does with all the best stories. We laugh. We cry. We are held in suspense. We cannot know it all. But we can welcome the many stories waiting to unfold, rather than stick with the one that feels most familiar. So as one story ends, another can begin. This is the territory of therapy. A place where we can connect with the stories that have shaped us, and begin to create new stories that reflect who we are today, not who we have been.


I'll also be bringing some of this thinking to my Power of Stories workshop in March 2020, a place to explore more deeply the stories rooted in you. If you would like to know more about this, please get in touch, [email protected] or find further details here

Sandra Hilton is a verified welldoing.org therapist in Central London

How to change the way you see yourself

7 ways to strengthen your sense of self-worth