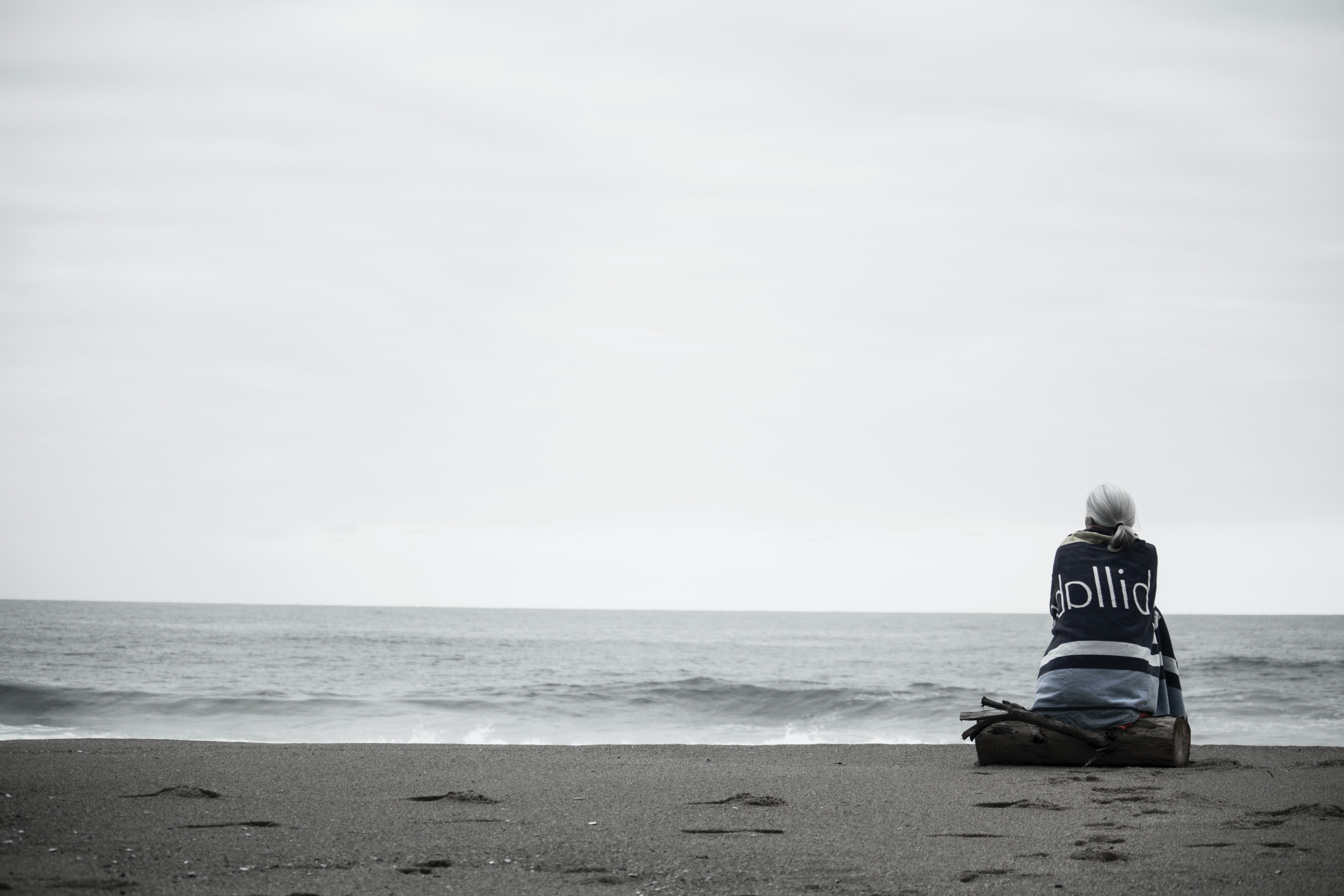 Starting Psychotherapy Was the Best Decision I Ever Made

I started self-harming at a young age. Initially it was falling on my knees, spreading to hammering my knees and breaking my wrists on the kitchen work top. Eventually I started to cut. I became homeless at 16 yet carried on with school and then university. I realised however that I couldn’t carry on with my degree.

The first step I had to take was to tell my GP. I was so nervous of that step and what she would think of me. I didn't know what would happen; I didn't know the next step. I approached my GP. I then became sucked into the psychiatric services. I had an amazing psychiatrist. Over the next two-three years I was in and out of psychiatric wards. This was one of the scariest times in my life, mixing with people who I wouldn't normally mix with. Seeing extremes of self-harm that I didn't even know happened and having to try and find my way through the process was incredibly difficult.

Jack was recommended to me by a mutual friend. He is a core process psychotherapist who trained in the Karuna Institute in Devon. I remember our first meeting. I was so nervous. I had been told by my old psychiatrist that when I was talking about my past I was like a news reader, no emotion at all. The first thing Jack did was slow me down. He said, “there is nothing you can say that will shock me”. We then took very small tiny steps.

Initially the first issue was money. I couldn’t afford the fees yet I needed the therapy. Jack knew of a funding source that ended up paying for two years of therapy. I also nominally gave £5 per week because I felt that was right. I’m a proud Scots woman. I had never worked with a man in this way. It worked perfectly. Each session we focused on a tiny step and it grew from there. I dealt with the hooks in my childhood. No matter how difficult and upsetting I knew I was safe within the environment of Jack’s therapy room and with Jack’s support. I found this difficult at times and I found it empowering at times.

My weekly sessions with Jack were an integral part of my life. My best friends knew when they asked to meet and I would say, I’m seeing Jack then. It was the key part of my week. Over time we started to unpick and deal with all the issues that were suffocating my life.

For me the biggest issue was self-harming. We took it slowly and unpicked it. It took many weeks for some things, other things took far more. We used different techniques, like a tape going over and over with positive affirmations instead of thinking of the negative with my self-harm.  It was always my fault and I was to blame, I caused whatever the issue was I needed to be punished. I was not worth it. We started to look at that. It took time, patience and trust to go through these issues. Ultimately I decided what I wanted to change. I completely trusted Jack, he became a key part in my recovery and without him I wouldn't be where I am today.

I remember the moment I stopped self-harming. I was in Dublin with a group of young people who were in the homeless system in Glasgow. We were staying in a 4 star hotel. I had a moment where I realised what self-harm was to me. I was so upset. I phoned Jack. I had never done this before but was in such crisis I needed his support. I realised in that moment that for me self-harm was a childlike act of control. A way to deal with what was happening. Talking through my tears, it all became clear. I had never cried with Jack before; I didn’t need to apologise for my tears. I would never have come to that point without the support from Jack. Without Jack I would never had gone back to university and completed my degree. I started to earn good money and I then paid for my sessions. He has been there through dealing with my self-harm, finding a partner, loosing a partner, placing people on a pedestal, the relationship with my family. All sorts really, baby step by baby step.

I moved to England for love. My sessions with Jack stopped. Occasionally I would phone him but mainly I tried to go it alone. I went and got my PGCE and went into teaching and then my mental health difficulties hit again and eventually I became hospitalised. Before I moved South Jack had noticed my ups my downs. The extreme moods that I experienced over every year. He said to me he thought I had was Bipolar Affective Disorder.

I had watched the programme on Stephen Fry and through further research I started to realise that it probably was bipolar that I had been trying to live with, without any support, and that’s why it came to the point where I was hospitalised. When I was hospitalised, the first person I contacted was Jack. He spent a huge amount of time on the phone to the hospital speaking to the nurses and the doctors explaining what he had witnessed. Explaining the work we'd done and explaining that this is what he thought my diagnosis was. This really helped when it came to working with the mental health team. They were all in agreement that this was my diagnosis.

I hadn't had proper therapy for five years. The odd phone call here and there but nothing of what I really needed. Jack suggested that I really needed to have another psychotherapist closer to where I was. I looked for psychotherapists who were using core process and also trained at the Karuna institute. I used that as my basis to try and find somebody closer within the Midlands area. I found Sarah in 2013. I was asked what was the main reason for this therapy, and for me it was about my Gran. She was coming up to 90, she was the most important female in my life and the thought of her dying and not being there was too much for me to hold. She agreed to take me on and within a couple of weeks I found out my Gran was terminally ill. Sarah and I started to work together. To swap from a male to female, and to swap from Jack to somebody else was incredibly difficult. He spoke to Sarah and did a handover. At this point I made the decision that I wouldn't talk to Jack for at least a year because I wanted to give the work that I did with Sarah that peace and to give her that respect. It was one of the hardest decisions I've made because Jack has always been there, whether it's within properly formal psychotherapy or whether it's a phone call as and when I needed it. We had worked together since I was 20 and at this point I was 37.

When reflecting while writing this, especially while working with Sarah, we have been dealing with my diagnosis. How to accept it, how to live with it and work with it. It’s been an incredibly difficult part of my psychotherapy journey. I am now at a key point with another difficult decision to make. Sarah is retiring in the next 18 months. I am starting a new university course that will last two years. The thought of not having Sarah supporting me along the way is so scary. Do I stop psychotherapy? Change and start afresh with somebody new? Or go it alone? Can I manage without that support? I have no idea but will continue to work it out with Sarah.

The best decision I ever made was to start psychotherapy. I did the sums while writing this. At its cheapest, £35 per session, £140 per month for 19 years comes to £31k. It’s the best use of money I have spent. I wouldn’t be here today without that. I have achieved so much because of it. It has been my one constant. Relationships have come and gone but this has stayed. You can keep your session private to yourself or you can share little bits if you want. It’s your choice. Remember the first session is often free to see if you can work together, or many at least offer an initial phone conversation. Don’t feel rushed into a working relationship if it doesn’t feel right. And always remember you are stronger than you know.

My journey with chronic depression and therapy

How therapy helped me recover from bulimia