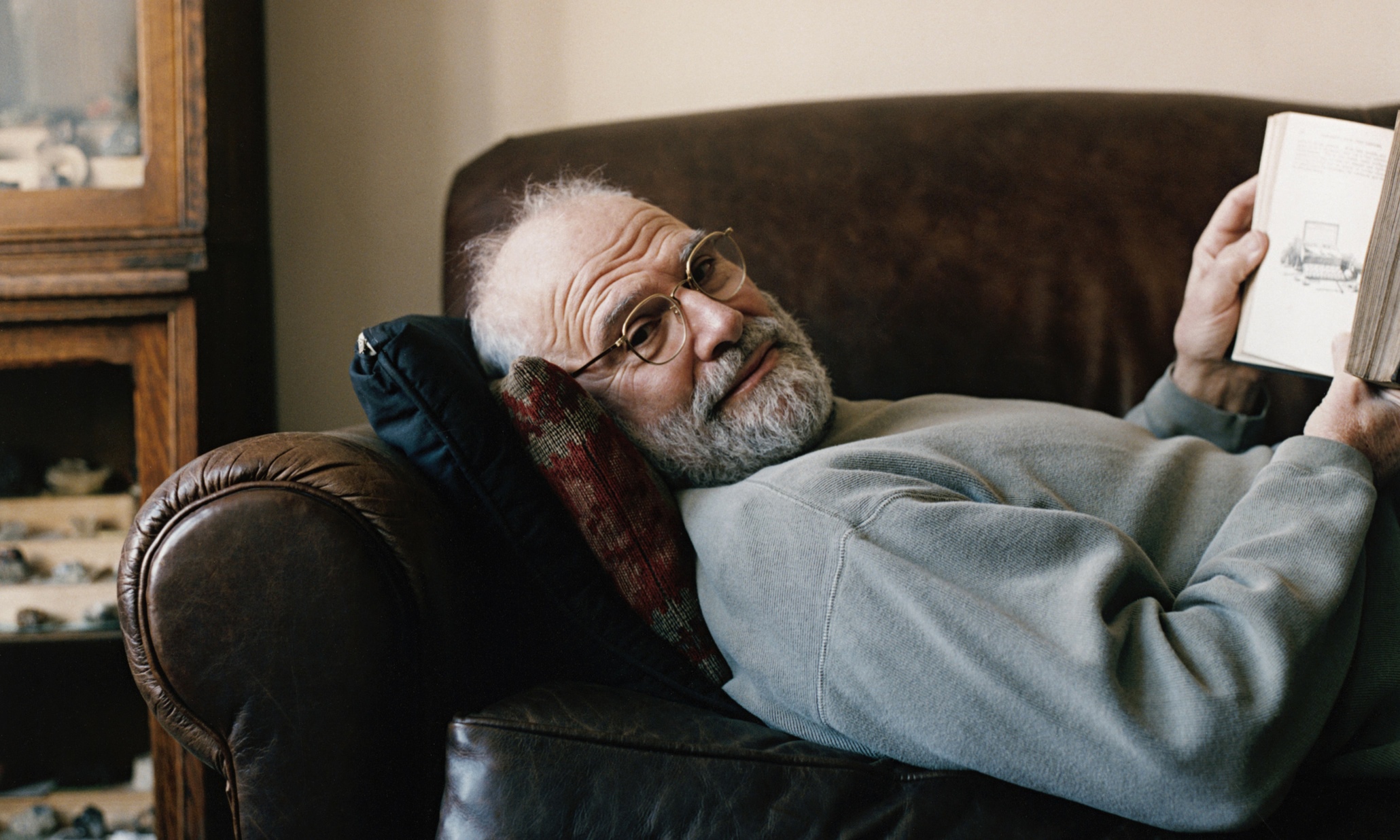 Oliver Sacks: The Man who Opened Our Minds

​The death of Oliver Sacks earlier this week has been greeted with a mixture of great admiration and genuine sadness. The British-born neurologist who moved to the US soon after graduating from Oxford, brought the world of medicine and the brain into the common consciousness unlike any other writer before him, with such books as Awakenings and The Man Who Mistook his Wife for a Hat.  The New York Times called him “the poet laureate of medicine”

Author and critic Lisa Appignanesi wrote in The Guardian: “He had a unique literary gift. A clinician of compassion, he could also – in a deft, often passionate portrait – familiarise us with human peculiarities and the kinds of talents and courage they can give rise to. …the tragic case of the musician Dr P who develops visual agnosia and fails to recognise ordinary objects, in the process mistaking his wife for a hat; or the “extinct volcanoes” of Awakenings, people frozen by the encephalitis epidemic of the 1920s and only woken in 1969 by Sacks’s administration of the drug L-Dopa; or the tics and passions of a Tourette’s syndrome patient; or the world of the deaf who can “see” voices; or the autistic boy who is a draftsman of genius. Sacks’s clinical tales are the quintessential literature for our medicalised times.”

Shortly before he died, he wrote movingly in The New York Times of his terminal diagnosis as a result of cancer: “I cannot pretend I am without fear. But my predominant feeling is one of gratitude. I have loved and been loved; I have been given much and I have given something in return; I have read and traveled and thought and written. I have had an intercourse with the world, the special intercourse of writers and readers.

“Above all, I have been a sentient being, a thinking animal, on this beautiful planet, and that in itself has been an enormous privilege and adventure.”

Always shy, he lived alone for most of his life. But he was no dry academic. In the 1960s he was a body builder in California, he experimented extensively with hallucinogenic drugs in the 1960s, and at the end of his life he came out as gay, living with photo-journalist Bill Hayes after being relationship-free for 35 years. As novelist Will Self wrote in a review of the 2015 autobiography On the Move, "You don’t need to be a psychologist to see Sacks’s unusual depth of involvement with his patients as some sort of substitute for those romance-free years. ... Sacks himself has said: 'I had fallen in love – and out of love – and, in a sense, was in love with my patients'.”