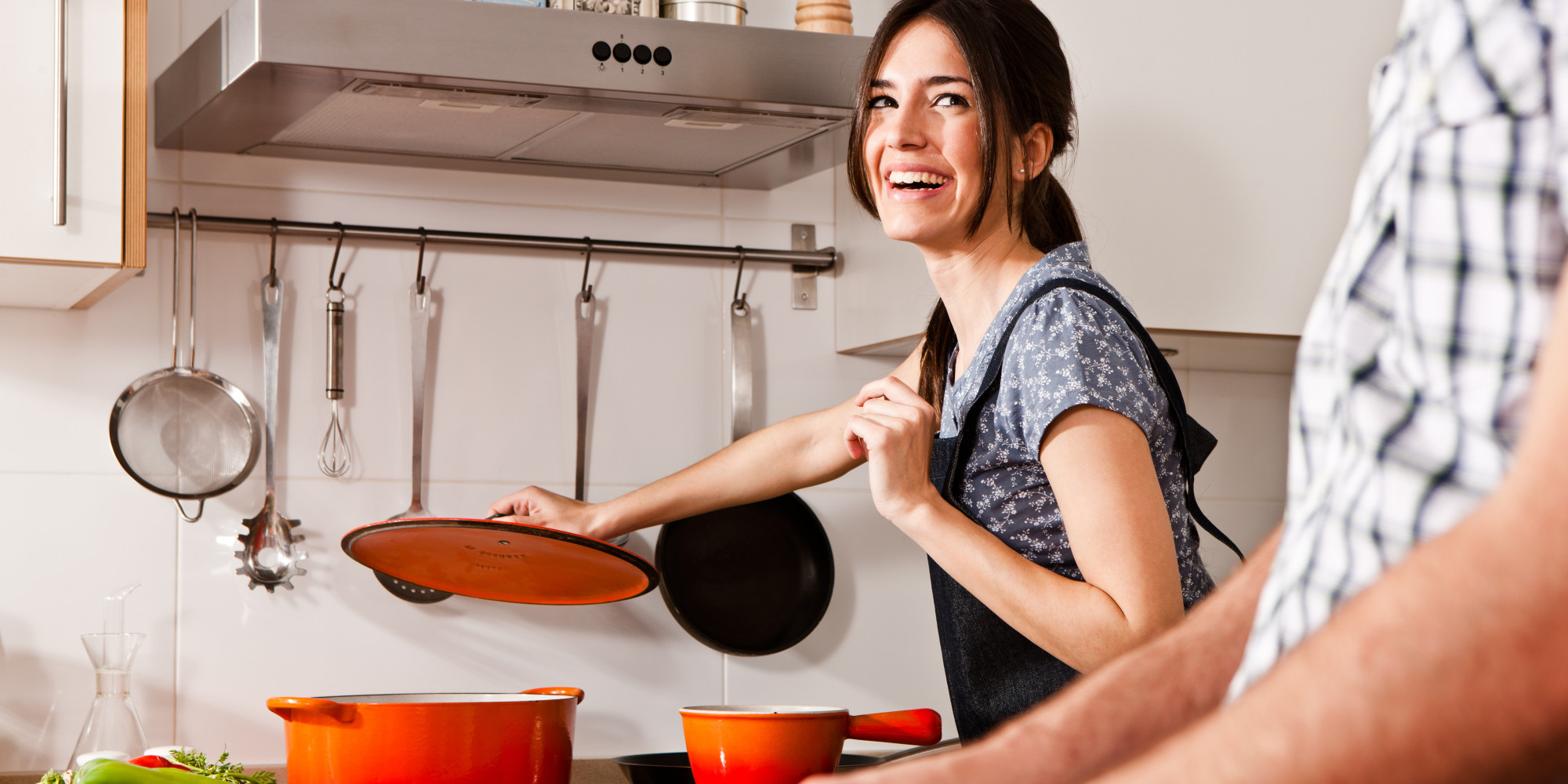 Lack of mental clarity is something that seems to accompany my low moods. I remember one doctor telling me that a person’s IQ can drop 30 points when suffering from anxiety. Even if you’re not anxious like me, though, a foggy brain is something that I am sure everyone experiences from time to time – that feeling of going downstairs, standing in the kitchen and forgetting what you came down for; or being bewildered by a piece of work.

When I feel like my brain is addled, I have found that eggs are one of the best solutions. Eggs are easy, filling and comforting, and they contain choline, which plays a role in a number of bodily functions, including improving cell structure.

Choline may also be important for brain development and cognition and is the subject of a number of studies, though more are needed. While eggs are the best source of choline, it can also be found in liver, pecans and soybeans.

Drinking water, too, helps everything become clearer. I try to drink two litres a day, and often add a slice of lemon or cucumber, or a sprig of mint, in order to make it feel like less of a chore.

Our bodies are predominantly made up of water, so it naturally follows that all of our organs and tissues need to remain well hydrated to function smoothly.

The amount of water you need depends on a number of factors, including the temperature, whether you’ve exercised and your age. The easiest way to tell if you are dehydrated is by checking the colour of your urine; it should be pale, not dark yellow. Dehydration can lead to headaches and poor concentration. The first step, if I am struggling with a piece or work, is to have a glass of water.

If you find plain water boring, then herbal teas, vegetable juices, soups and smoothies count. You will find several smoothie recipes in this chapter that have been designed to boost your mental clarity.

I hadn’t realised how much fluid I could get from foods that are naturally rich in water. Especially watery foods include carrots, cucumber, celery, radishes, lettuce, cauliflower, leafy greens, kiwis, watermelons and grapefruits. Vegetable and fruit juices and smoothies are one way to avoid drinking tap water, which contains both fluoride and chlorine.

Both are toxic in large amounts – chlorine was used as a poison gas in World War One. Though the levels in tap water are obviously safe, some people prefer not to consume too much or at least to filter it, and I am one of them. While bottled water is chlorine and fluoride-free, be aware that there is some debate about potentially harmful compounds in plastic bottles, which may leach into the water, especially if left in the sun. A reverse-osmosis water filter could be useful if you are willing and able to pay to have one installed.

As a coffee lover who finds it hard to concentrate until I have had a caffeine fix, I have been pleased to learn that it is not off-limits. Still, I drink it in moderation – like most people I become jittery if I consume too much.

We should be wary of recent press reports of research suggesting that those who enjoyed coffee seemed to have a lower suicide risk. I was cock-ahoop when I read these articles, thinking I could drink as much coffee as I liked and it might actually cheer me up. The researchers concluded that those who drink more coffee could be benefiting from a range of other protective factors such as a stable home life, a job they enjoy and a thriving social life. I know that my enjoyment of a cappuccino is as much about sitting in a caf. with a friend as the coffee itself, not to mention the frothy milk on top and the sprinkle of chocolate.

Bright purple food and berries may clear our minds and they certainly help me think straight.

Berries contain different kinds of antioxidants, including anthocyanin, which is responsible for dark-purple and red colouring. These help the body produce nitric oxide, a compound that improves blood flow by relaxing blood vessels and may have other benefits. A number of studies have looked at the effect of certain compounds in blueberries and blackberries on brain function and memory. If you had to choose one berry, the kings of good mood food would be blueberries. They are a good source of vitamins K and C, as well as fibre, manganese and antioxidants. Scientists are also investigating whether they help protect against heart disease and some cancers.

Rosemary and other herbs

Rosemary is traditionally thought to boost our memory. It was revered by the ancient Greeks, and scholars wore a wreath made from its branches while sitting exams. Sage may also be useful for teenagers taking exams. It produces oils that are used in aromatherapy and are thought to improve concentration and memory. Ginseng, too, may improve cognitive performance. This plant is grown in many parts of the world, but the Korean species is the one that is most commonly used. It is a powerful stimulant, so should be used with caution. Siberian ginseng is less stimulatory, so choose that if possible. A word of warning: when I first became interested in nutrition, I believed that herbs and plants were less powerful than man-made drugs. But plant supplements and alternative therapies can be every bit as potent as conventional medicine. Seek specialist advice before taking any supplements as some have potentially strong side effects, especially for pregnant women and children. While I enjoy the benefits of sage and rosemary in aromatherapy oils, I am not one for extra doses of any type of ginseng.

Eating more seafood could help with memory loss. In a 2016 study on ageing and dementia, the consumption of seafood in elderly participants was associated with a smaller decline in memory and other cognitive functions. This may be due to the presence of omega-3, which is essential for brain development.

Another possible factor is an increased intake of zinc, which is found in seafood such as crab, mussels, oysters, fish and scallops. Try eating seafood for a couple of weeks. Then try a few simple memory tests. Crab and other pink and orange seafood such as salmon and prawns contain astaxanthin, an antioxidant that appears to improve cognitive function when taken as a supplement, according to one small 2012 study.

As anyone who has started a piece of work after going for a run knows, exercise helps us think straight.

There have been a number of studies recently looking into how cardiovascular exercise might improve memory. In a 2016 study reported in Current Biology, scientists at Radboud University in the Netherlands showed 90 virtual objects to 72 people, asking them to remember their positions. They then split the participants into three groups. One exercised immediately, one exercised after four hours, and one group did no exercise. Two days later, they came back and were tested on the memory task. Those who had exercised four hours after initially seeing the objects outperformed the others by about 8 per cent. These findings are supported by Dr Henriette van Praag’s 2016 study with the United States’ National Institute on Ageing, which found that exercising enough to get the blood pumping might help memory (as it triggers cathepsin B, a protein that supports brain growth).

Interestingly, a 2014 meta-analysis looking at 13 different trials found an overall beneficial effect of exercise on depressive symptoms when compared to no treatment. Thus exercise may have an effect on both memory and mood.

Summing up – to help my mental clarity I: