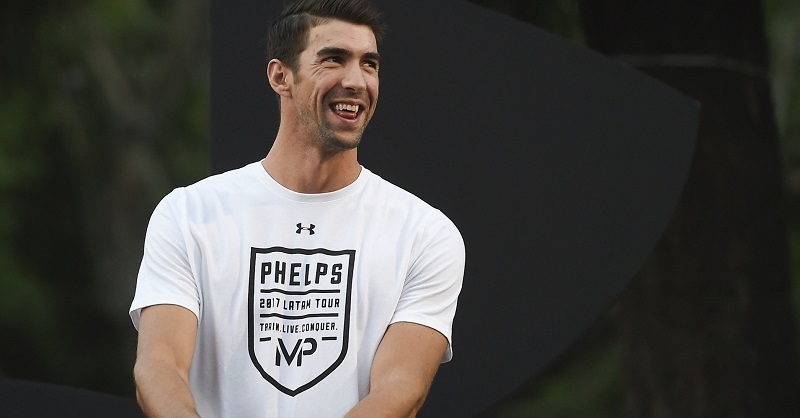 Michael Phelps On How Therapy Changed His Life

Michael Phelps is one of the most highly decorated Olympians of all time, but in his recent interview with CNN he demonstrated that depression and other forms of mental illness do not discriminate.

Aged only 15 when he began his swimming career, his journey was marked by success after success - but once the competition and subsequently glory had faded, he found his mental health would suffer. This came to a peak after Phelps announced his retirement from swimming after London 2012. "There was a part of my life I didn't want to be alive," he says in his interview.

Though relying on his supportive wife to see him through some of his toughest days, he also turned to a therapist: “"I didn't want to see a therapist in the beginning but once I did I found that I felt better and I was healthier, I was learning so much more about myself that I didn't know.” Phelps has credited seeing a therapist with offering him stability throughout his depression.

Phelps' ultimate goal is now to help others find the support they need and spread awareness of depression, recognising the life-saving potential of being open about mental health and therapy.

You can read about other experiences of therapy here

And find a therapist here