Q+A with Mary Fenwick: Agony Aunt for Psychologies
Find a therapist
Find a coach
Join as a practitioner
Log in/register 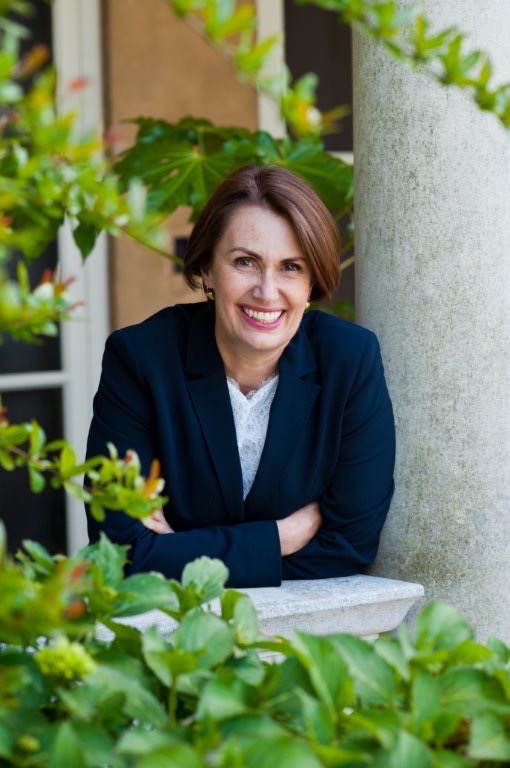 When Suzy Greaves took over as editor of Psychologies magazine in 2012, she asked a number of people to audition as the new agony aunt by answering a sample question. Our names were removed, and the whole team at the magazine chose who they wanted as the new voice. I was very excited, and honoured, because I’d been a big fan of the magazine and a faithful reader ever since it was launched. It was my dream gig.

I don’t believe advice works: I see myself as more of a resource investigator. My background as a journalist and coach means that I’m sceptical and have some awareness of my own bias. I encourage people to have confidence in their own resources, and recommend other resources based on either evidence or personal experience.

That personal experience is fairly rich, as even the brief magazine bio makes clear. I’ve been married twice. I left my first husband, and the new UK law on coercive control has made it much easier to explain what was going on there. My second marriage was very happy, but my husband died suddenly. I qualified as an executive coach after he died, so that I could take over some of his clients.

Perhaps it also helps that I’m a New Zealander because we are fundamentally optimistic and open-minded.

I’d love to start an Association of Agony Aunts. It would be good to have a code of ethics, where we agree to do no harm at least. From my coaching work, I know that feeling qualified is an issue which tends to bother women more than men. You could tick all the boxes, but the true test is much more human, to do with trust.

I get a lot of questions which seem to be based on the idea that life is a test which we can fail. If you are not in a settled relationship, with a fulfilling career and healthy children by a certain age there’s a sense of panic. Relationships are probably the number one issue – with partners (or lack thereof), children, parents, and with colleagues or bosses at work.

Yes. Over the years I’ve experienced a lot of therapy including bereavement and family therapy, so I know how incredibly powerful and useful it can be.  I’d like people to be fussy about who they work with for their mental health though, and to understand that it’s not a way of asking someone else to fix you. I’ve been getting physio for my knee recently. It’s all very well gaining the knowledge from appointments, but if I don’t actually do the exercises every day then nothing is going to change.

Definitely for meditation and mindfulness. Plus tracking the basics such as walking, sleeping and food if that appeals.

The first self-help book which changed my life was Emotional Intelligence by Daniel Goleman. I also return regularly to Malcolm Gladwell’s Blink. The world of relationships would be happier if we could all read and inwardly digest John Gottman’s Seven Principles For Making Marriage Work, and I like Don’t Sweat The Small Stuff (and it’s all small stuff) by Richard Carlson. I’m frustrated that list is all men. My No 1 quick read for inspiration is The Invitation by Oriah Mountain Dreamer.

Factually it’s undeniable that more than 90 per cent of my questions are from women.  Like most so-called women’s magazines, Psychologies does have a healthy subset of male readers, and I occasionally get fan letters from them, saying that I’ve helped their thinking even if they haven’t written to ask anything. Both women and men tend to rely on women for emotional advice. It’s part of the over-hang of the private sphere belonging to women, and the public sphere to men. I’d love more men to step into this zone.

My husband used to say – “if you’re not pretending, you can’t get found out”. And I also hear another friend in my head, saying “it’ll be a breeze”. Somehow that phrase always makes me laugh and lighten up. Maybe because you have to smile when you say the word breeze.

Not entirely. I feel a major sense of responsibility towards younger people, and feel angry on their behalf when adults let them down or add to the pressure on them. One of my own aunts says “everything is age and stage”, which is a useful reminder that wisdom does not come from age alone, but the way we process our experiences. I’m very interested in the age element of diversity – we need to remain open to learning from younger people, not just older.

I’ve only been doing this for four years. My very first letter was from a woman who was doing her Masters degree, but all her friends were getting married and buying houses. She was worried that life was passing her by and she wouldn’t find love. I didn’t know then that I’d get versions of her letter most months.