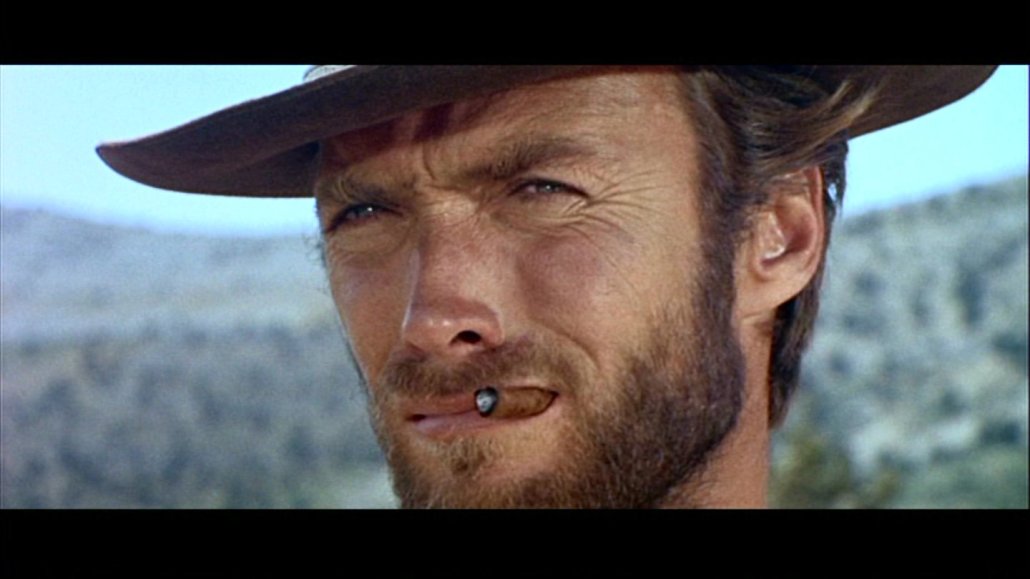 Man Up for Psychotherapy

When it comes to the talking therapies, it is definitely not a man's world.

Not only are women far more likely to opt for a talking therapy when feeling distressed, but as Andrew Samuels pointed out in a previous post, more than 80% of BACP members are female. In this simple context it's no wonder some men may wonder if therapy was really for them. Wouldn't it be better to just “man up", like their fathers did?

“Getting on with it" is certainly a British trait, one which many trace back to distant fathers returning from war unable to speak about their experiences. Our collective memory leaves us with a sense that they didn't just not talk about the war - they didn't talk about much else either. For many Boomers, this studied silence, often extending to both parents, made for households that were stultifyingly free from emotional expression. This narrative then furthered the stereotype of the taciturn Brit, polite and unflappable: proficient in talking about the weather while desperately uncomfortable stating plainly how one feels.

Times have changed. Though Brits are now more comfortable talking about their feelings, the stigma of doing so professionally has not completely dissolved. Whereas Americans tend wear their psychotherapy on their sleeves, Brits still tend to keep theirs under wraps. British men, in particular, make up only a third of NHS counselling referrals and probably even a smaller proportion of individuals making it past their first couple of sessions.

In my own therapy training I was one of two men in an organisation where the trainers were almost exclusively women. I continually go to events and conferences were I seem to meet the same half dozen men, in rooms otherwise teeming with women. It's not just anecdotal. A report for the American Psychological Association pointed out that in the US 70% of PhD's in psychology were taken by men until the 1970s. As of 2008, men accounted for just 30% of them.

This trend interestingly follows the trajectory of the theories underlying psychotherapy itself. Though psychoanalysis was one of the earliest professions to open to women, it was dominated by men in the early years - and its theories unsparingly reflect that point of view. Women, however, from an early time pushed hard for psychoanalysis to reevaluate itself in relation to its rather masculinist perspectives. Later still, developments in infant observation and attachment theory created a massive shift away from abstract theories towards developmental psychology which focused instead on the infant's relationship to the mother.

Due to this and other shifts in culture (in short, the sixties), the practice of the talking therapies swung firmly from the paternal and “the mother" became a guiding principle. Furthermore, reactions to the paternalistic way in which psychoanalysts and behaviourists of both sexes were treating their patients (like controlling fathers over their wayward children), the humanistic movement developed providing a much less brutal and more attuned style of doing the work.

While it's clearly a false binary, for the sake of argument one can say that the therapeutic work has seen a shift from a paternalistic angle to a maternalistic one. An unintended consequence of this is that men have been more reluctant to engage in the practice as either patient or therapist. Sure it's a generality but men and women tend to deal with their problems differently, and maybe there's an expectation that men will be forced to deal with their problems like women if they engage in therapy.

The irony is that it takes great courage to show up for therapy and come face to face with your demons and vulnerabilities whether you're a man, a woman, or identify somewhere in between. While keeping a stiff upper lip may have been a semi-workable strategy for dealing with the unspeakable for many of our fathers, it also did a very good job of preventing warmer and more intimate relationships with them.

Men still need to be men, but in ways that are more authentic and connected to their emotional well-being - a condition which stands at odds with many social pressures. Today, if men want to progress through their psychological difficulties, they will indeed have to “man up" by acknowledging how they defend against feelings and have a more comfortable relationship with their complex emotions.

It takes great courage (some may call it balls) to show up honestly in a room with someone else to work these details through, and those guys who do so will feel more of a man for it. No, not a stereotypical man's man, but simply a more whole man who can access and accept his vulnerabilities without seeing them as weaknesses; this will indeed make him stronger and less likely to depend on those more superficial and damaging expressions of modern masculinity.

If therapists like myself would like to see more men accessing help through the talking therapies, then we need to think more about where men are, and how to meet them there. We also have to encourage more men to train to be therapists, by allowing them to practice therapy like men without slipping into the brutal paternalism of yesteryear.