Men In Therapy: Why Are We Holding Back?
Find a therapist
Find a coach
Join as a practitioner
Log in/register 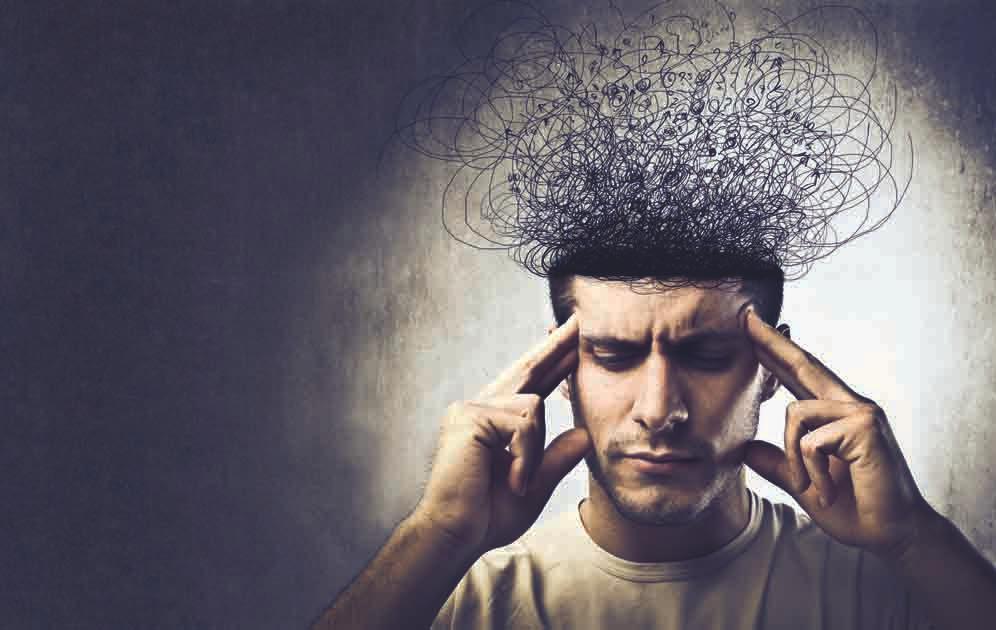 Men In Therapy: Why Are We Holding Back?

Or, just as so many aspects of culture take the male as the norm, could it be that, for contemporary therapy, it's the female model that prevails? And men simply have to fit in.

We know that men die younger than women, commit suicide more frequently, and are slower to take serious symptoms of illness to the doctor. We assume that men aren't as likely as women to seek help for emotional problems, preferring either the stiff upper lip or to seek practical solutions to everything.

But what if our assumptions have become self-fulfilling? Would it not be more constructive to replace them with the idea that men can do the therapy thing? The men's movements of the past thirty years picked up on a huge amount of male suffering which, or so it seemed at that time, was best expressed in the company of other men.

One thing that I believe holds back the cause of men in therapy is that there is still a huge amount of unprocessed homophobia out there. Is taking the role of a therapy client not properly masculine, which means it's sort of 'gay'? Is identifying oneself as a client a self-castration, again connected in the collective mind with a negative view of homosexuality? It's really important to address these things. If we don't, then we will lose out on therapy work on some key areas of human experience, such as the importance of the father in the destiny of the individual.

Returning to the question of men in the context of therapy, the situation is gradually changing. Women may still constitute well above 50% of the clients that therapists see, but more men seek therapy these days than, say, ten years ago.

However, the membership of the British Association for Counselling and Psychotherapy is 86% female. Much the same is true of most therapy organisations. Interestingly, only 43% of the members of the Royal College of Psychiatrists are women. This pattern isn't changing and may even be becoming more marked.

Nevertheless, if you are a man seeking therapy, and want to see a male therapist, you will certainly be able to find one.

How positive male role models helped me turn my life around

Man up for psychotherapy