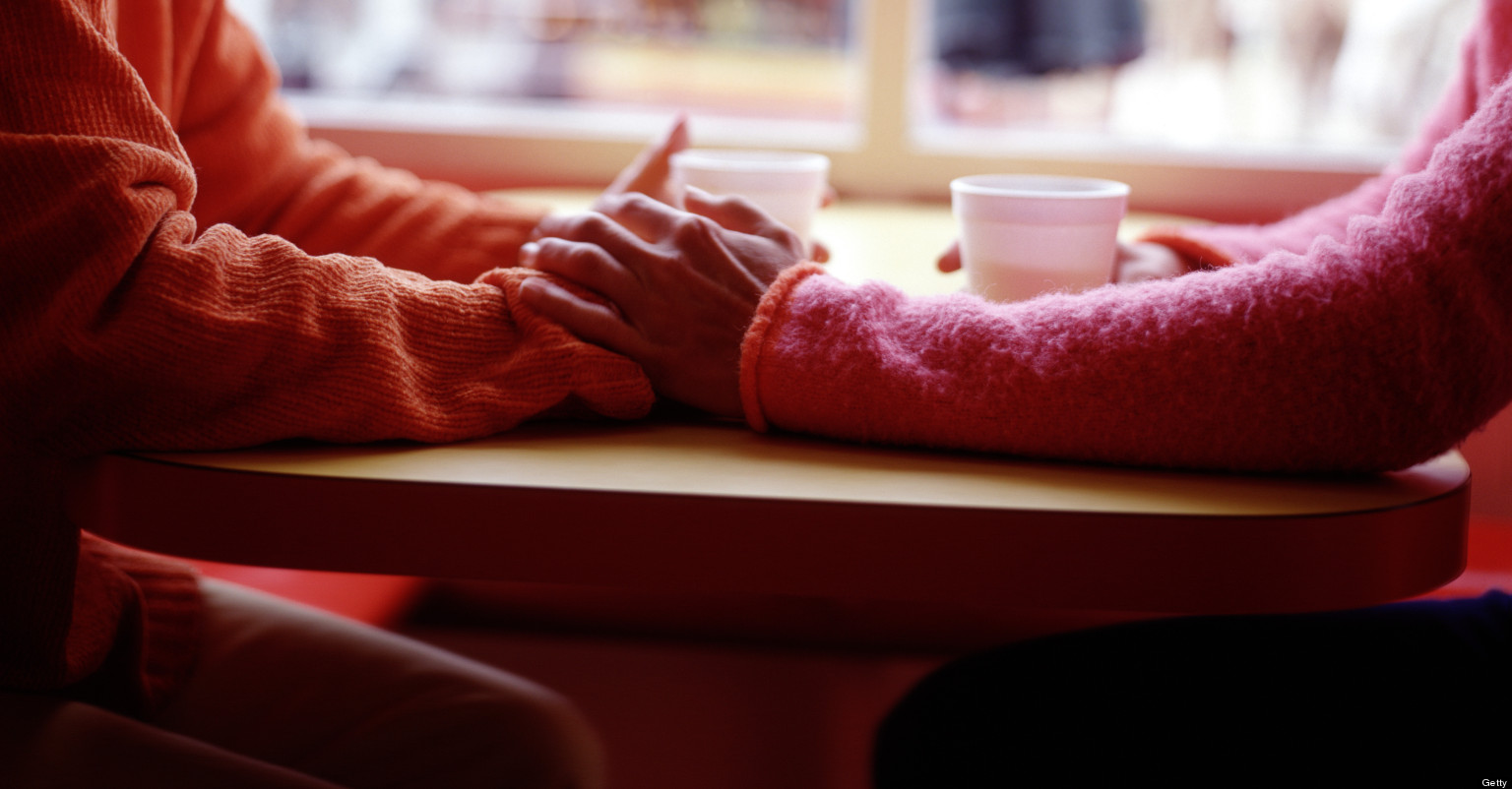 Keeping Friends When You Have Post-Traumatic Stress Disorder

I have been trying to tell friends about my PTSD diagnosis. I'm very private but wanted (note the past tense) to tell my close circle and people I am in touch with regularly. I needed them to know why I might be a little to very unreliable about arrangements, that I would be likely to avoid social situations more than usual, that I can't guarantee being on time or even not very late (so that I could sit somewhere and compose myself if a flashback hit), that I may arrive disoriented (because sometimes I blank as to where I am and need a little time to readjust and calm myself), that I can seem weird (but in fact I'm emotionally bruised, I may have just had a mental fall), that my priority is conserving  my energy for work, because if I can be really good at my work, that pride helps me go on.  I wanted to tell them the worst is over (because I withdrew and avoided during the worst period) but I'm better now, really, I'm optimistic, because I'm ready to release this all, I'm preparing for the next phase of therapy. I'm even excited. It's been difficult to impossible expressing any of this.

When an electrical device is updating its software we know that the computer/smartphone/tablet is temporarily out of use. When one of these devices has a sudden glitch we know it may need to be rebooted, or checked out, fixed or replaced. We know that all this is a process. We're so used to technology that when it's not functioning we're in a tizz, so we understand how it feels when anyone is going through this. There's total understanding for Facebook posts about someone's computer being on the blink, an email being phished, being in between smartphones, or being away with erratic WiFi. But in matters of the mind? I so wish I could say: I'm getting an upgrade so I'll be out of reach for a while or a bit slow getting back to you.

I don't want to announce to all and sundry what's happening. I just want people in my circle to get why I'm not my usual self, that's all. If I could rewind I think I'd rather have told white lies or outright lies because being honest has hurt or made me feel angry.

I started dropping big hints with certain friends. I'm feeling fragile. I'm very stressed and going to the GP. No, I'm not really ok. It dawned on me that many people don't read texts or emails properly. They're scanning in the queue at the supermarket or at the bus stop. I was grateful to the exceptions who replied let's speak, let's meet.

I've given up with some friends and accepted their attention is elsewhere. I'm not going to push it.

Some of the most surprising responses have come from people who themselves suffer from anxiety and who I believed would be the most understanding. One friend has stopped contacting since I told her. It's as if I've said I have an infectious disease.  Another has ignored what I've said and makes more demands on me.

An elderly friend going through dementia tests checks in with me regularly to see how I'm doing. A friend with an older husband who now finds herself being the breadwinner and the carer, and with a demanding daughter battling an eating disorder, has found time to see me, to do something fun and frivolous. A friend whose mother is in a coma sends funny texts, insists on meeting, and when we do, we laugh.

A new friend who also teaches dance looked flummoxed when I told her (because I needed to ask her if she could cover for my classes in case of an emergency). But she now calls regularly. We don't talk about 'it' but she's there, with ideas for evenings out and fun. We were colleagues and acquaintances, now we are friends. Another new friend sends me encouraging and positive astrology guidance and makes me laugh. 'Your planets have been crazy mad, but it's temporary,' she writes. Then when she Skypes she says: 'don't be afraid'.

I'm not a moaner, and there are good things in my life, and I am fired up and driven, and I'm still achieving. PTSD isn't all of me and it's temporary. If this is the response I have had, I wonder how it is for people far less fortunate than me: without work that satisfies them, without passions and hobbies to sustain them, without good health and a healthy lifestyle? I do have people able to understand, there are enough people in my life to get over the ones who don't/can't. But it doesn't stop me feeling sad and angry. Part of my recovery is acceptance, part of that acceptance involves figuring out how to protect myself, and part of protecting myself means detaching. Detachment, I realise means taking emotion out of how others respond to me. I have to weigh up: am up to sitting and listening to this person who for whatever reason isn't able to acknowledge my situation whilst rattling on? Does this entertain me, distract me, can I deal with this? Sometimes I can, and sometimes I can't. I would love to be honest and say why I can't, but I'm having to accept that's not possible.

Somewhere in me there's a script that says I am not heard, I am invisible, no one sees me, no one listens. But I know I need to rewrite this. Some people don't and some people can't listen. But some do, and for this I am most grateful.