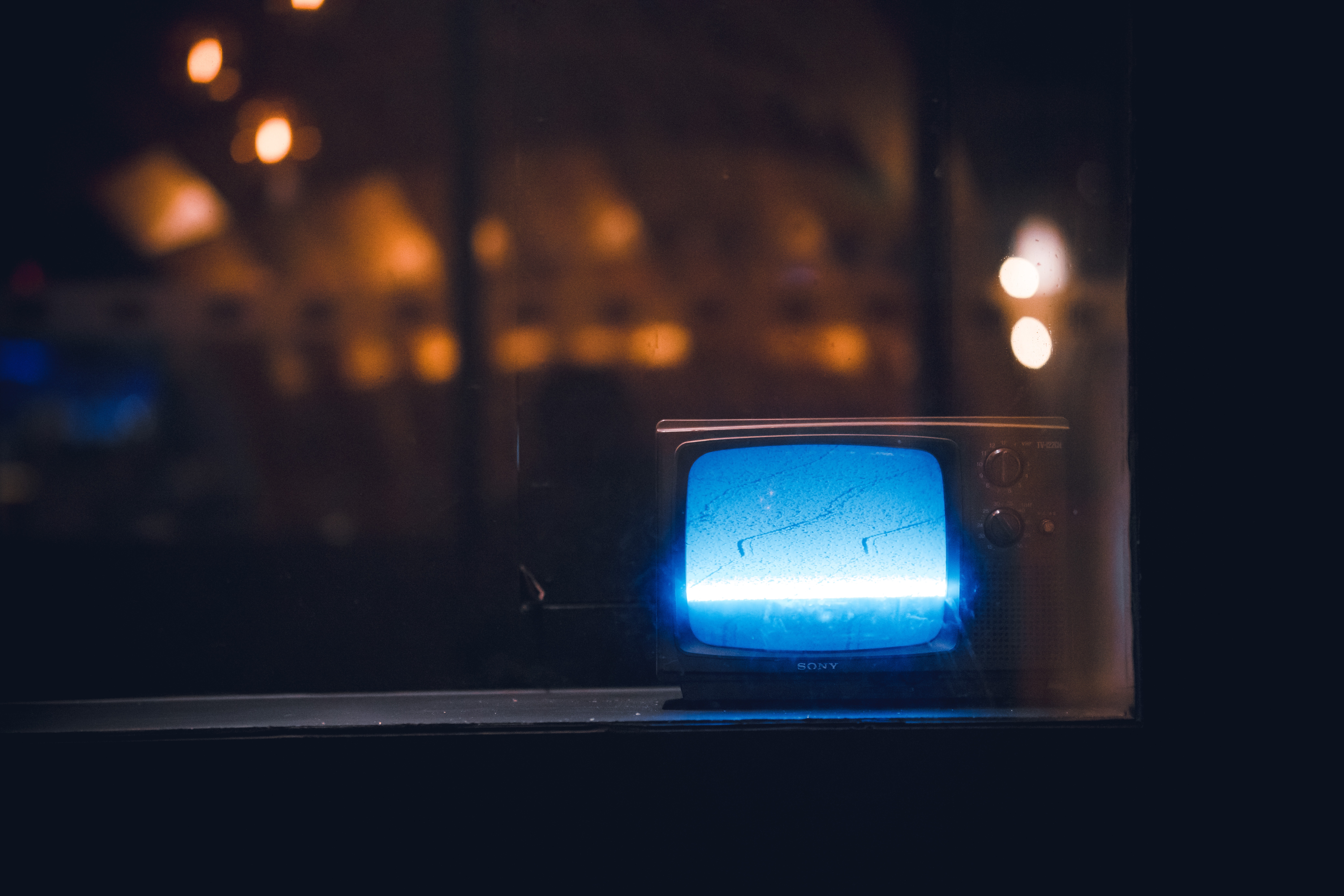 The Toxic Legacy of Jimmy Savile

It's more than a year and a half since the first shockwaves of the Jimmy Savile sex abuse story hit, and I find it harder than ever to listen to the seemingly endless avalanche of disturbing voices testifying to the horrors he inflicted while the world looked the other way.

I can't say exactly how I came to 'know it', but the news story when it broke in the autumn of 2012 only served to confirm what I already knew in my guts; that Savile was a predatory abuser. Interestingly a lot of people I've discussed this with have also said the same thing. We all somehow knew didn't we? But how did we know, and why did nobody talk about it?

The psychoanalyst Christopher Bollas developed the concept of 'the un-thought known' to describe how we can unconsciously know something without knowing we know it. This knowledge, that is out of our consciousness, is only revealed when the truth is revealed; until then we can't access the language to think, let alone talk about this 'unknown' and then begin to understand its meaning. I'm not an apologist for all the individuals and organisations who allowed Savile to continue his abuse for so many decades, but I do think this goes some way towards making sense of the collective un-knowing. In a way, the UK has been shocked out of a 40-year period of denial on a monstrous scale. We didn't know that people in positions of power and trust were capable of these sort of transgressions; now our eyes are opened for us and we can finally see what we knew all along.

I am in my late 40s now and Savile was a familiar fixture of my childhood. Growing up with only three TV channels meant that Top of The Pops and Jim'll Fix It were highlights of my week. From a child's perspective Savile seemed weird and creepy, with an air of The Child Catcher about him. But then almost all the DJ-presenters of the day were a bit odd and old…

The decade of Chopper bikes, maxi-skirts and feathered haircuts, the Seventies was in many ways an idyllic time to grow up. We had the freedom to roam until sundown; Mars Bars only cost 2p. My mother expected us to get on with it, while she embraced her own liberating freedoms found in a second marriage and a new career. She practiced what would now be called benign neglect, which I thoroughly took advantage of. But there was a dark side to all this freedom and lack of parental supervision, in my case in the form of an elderly family member who abused the trust I put in him one Friday afternoon after school while I sat minding my own business watching “Land of the Giants".

It's neither here nor there exactly what happened, but the fact was it happened, and it happened more than once, leaving me with a feeling of dread and a lifelong negative association with what had been my favourite television programme. Now that I am a psychotherapist, I can now recognise the feelings I felt at the time as normal, but still marvel at the way an eight-year old makes sense of being a victim of sexual abuse by feeling sorry and responsible for the feelings of the perpetrator. On some level I knew that he was vulnerable too, and I didn't want to shame him by asking him to stop. So I sat there and endured with a whimper of resistance, that's all.

In therapy decades later I was able to come to terms with the meaning of what happened next, events that resonate horribly with the descriptions of what Savile's victims experienced when they tried to reach out for help.

After days, weeks, possibly months of feeling alone, scared, guilty, ashamed and responsible, I plucked up the courage and told someone. And what did that other trusted adult say in response to my desperate plea for protection? She told me, with a steely fierceness that I'd never heard before or since, that I was lying. That was the knock-down moment. That was when the shame, confusion and guilt solidified into an immutable presence deep within me, that years of therapy have only managed to nudge and jostle but never fully dislodge.

We all need to leave the Garden of Eden that is childhood at some time, but my exit, which I have no doubt is shared by the countless women we've been reading about over the past months, was brutal and completely inappropriate. In their and my situation, the boundary of trust was breeched while other adults abdicated all responsibility.

Or did they? Decades later I finally had an uneasy conversation with my mother and it turns out she'd been told about my confession. The 'un-thought known' was apparently thought about between these secretive women responsible for my wellbeing and a plan was discussed and executed; from that time onwards I was never again left alone with my perpetrator. I have pointed out to her that it would have been nice if she'd talked to me about it at the time – but it was the Seventies, and to presume that an eight-year old had an interior emotional life was beyond their imagining. You just didn't talk about such things in a family like mine.

Mine is an ordinary tale of sexual abuse during “the Me Decade" as it's been dubbed, and I've dealt with it by seeking therapy on and off since my early 20s. I've no doubt it was one of the reasons why I eventually trained as a therapist. Sexual abuse is an insidious wound. I listen to my clients' stories, their conflicted feelings of pain, anger, shame and worthlessness and know that even though the horror of it gets muted over time, it is part of us, a stain that will never be completely scrubbed away.