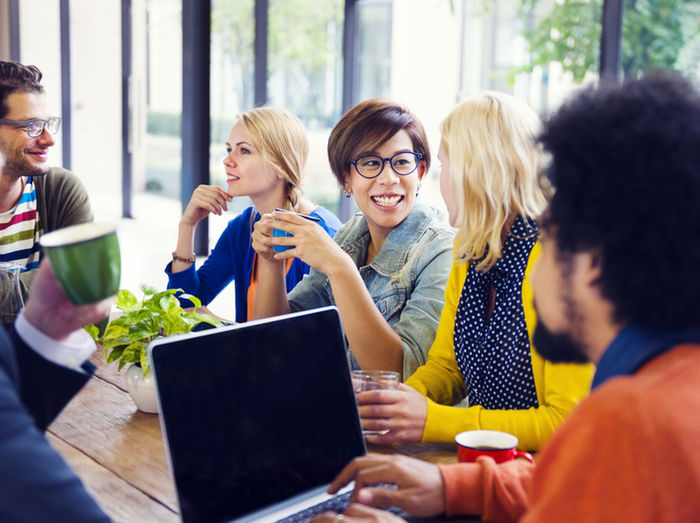 How a Change of Lens Can Improve a Working Relationship

When it comes to work-place relationships, it can seem like an impossible task to change the picture.

To get along with someone who has repeatedly been an obstacle to your ambitions. To trust someone who let you down. Or to welcome someone who’s guilty only of replacing the best buddy who swapped high finance for a Himalayan trek.

You can’t change the other person.

How then to break the impasse?

One simple approach is to accept that if you can’t change the picture, you can at least change the lens through which you view it.

It’s an approach that’s paying dividends for two of our clients who have both tried a new lens recently.

The first found difficulty trusting a colleague who had, in their view, performed poorly on a recent project. Everything the colleague subsequently did was met with suspicion. Through a coaching conversation the client came to realise that the real problem wasn’t the original mistake but his tendency to shy away from the issue, and failing to have a constructive de-brief. He reflected that in the intervening six months, the colleague had in fact performed well on other pieces of work.

The lens of ‘wrong do-er’ was swapped for the lens of ‘really promising person who needs some help from me to be more consistent’.

The second client, working at board level, viewed an equally senior colleague as ‘that difficult man’. Intolerant, short-tempered, unforgiving. Not ideal when each person heads a department that relies on the other for commercial success.

In our first coaching session the client established that she was now on a default setting: whatever the man might say were not the words of a colleague, but those of an adversary. Also, that intolerance and a short-temper were behaviours that had appeared in her own most recent 360 feedback.

By rejecting in him that which she most disliked in herself, the client recognised that she was exacerbating the friction in their relationship. She decided to swap the ‘difficult’ viewpoint for the lens of ‘colleague with the same weaknesses and same pressures as me’.

It’s too soon to say that an entente cordiale has taken hold, but for the first time they are tabling a joint recommendation at the next leadership meeting.

In each case, the client hasn’t surrendered any ground, or swallowed any pride.

They’ve simply changed the lens with which they view the relationship. Shoulders have dropped, eye-contact is no longer painful and there’s even been a hint of fellow-feeling – the picture really does seem to be improving.