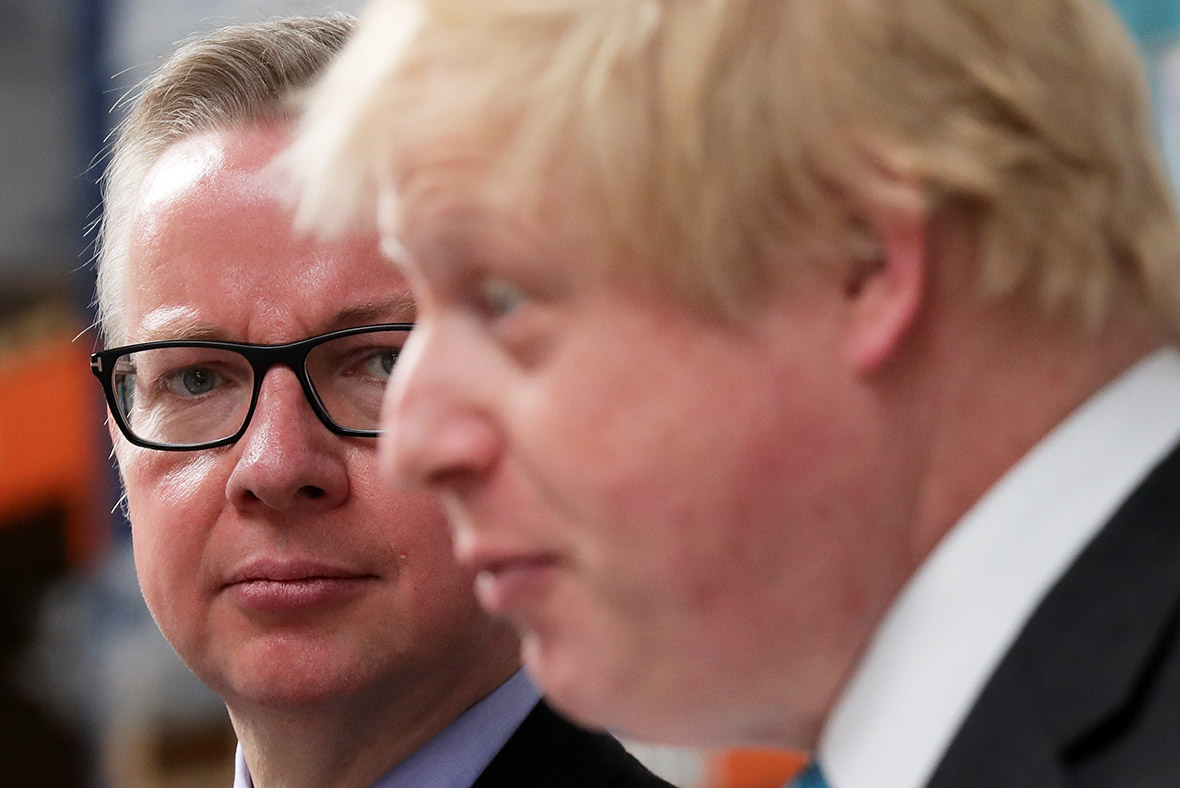 Envy and Betrayal in post-Brexit Politics

Like so many, I have been very emotionally involved in the referendum. It felt at times like being on an exhausting, passionate rollercoaster. The feelings ran high on both sides of the argument but when Michael Gove disowned Boris Johnson as potential leader of the Conservative party in front of the television cameras, it felt like an awful psychodrama was taking place with the viewers as an open-mouthed audience.


What made Michael Gove betray Boris Johnson at the last moment? Is it credible that he suddenly realised after a thirty-year odd friendship that Johnson would not be suitable? Had he manipulated Johnson all along, realising that he personally didn’t have the popular appeal needed to win the referendum and so used him until he had served his purpose?

This is possible but there is a saying in UK politics that he who wields the dagger seldom wears the crown. This is perhaps because we are rightly disturbed by brutal betrayal, and betrayal is rarely without powerful consequences for both parties. One of the headlines of a newspaper was ‘Et tu Michael?’ This headline assumed we would recognise Caesar’s apparent last anguished words to his friend Brutus who betrayed him.

Our mental and physical health depends on us having supportive relationships

Personal betrayal is deeply disturbing for a good reason. We are relational creatures. We need families, friends and communities. Our mental and physical health depends on us having supportive relationships. If trust is broken, we suffer. We rely on friends and family to help share and ease the problems and anxieties of living. The breaking of trust by someone close increases our sense of vulnerability because the world is felt to be less reliable, less safe.

Gove showed that he clearly placed the value of friendship far below that of his ideology and personal ambition. It was framed as putting the country before himself. But he is not a stupid man and he must have known that his treatment of Johnson, especially after showing a lack of loyalty for David Cameron, would not go down well. It is possible that ambition overrode political judgement but I suspect that envy played a powerful role in the making of his decision.

There is barely a culture or language that does not have a concept of envy. It is a rarely acknowledged, secret shameful vice, which is normally hidden or disguised and rarely owned. To quote Helmut Schoeck, a sociologist who made a study of envy: “The envious man will confess to almost any sin or emotional impulse before he will confess to his own envy.”

What was it like for Gove, sitting next to Johnson on their Brexit bus, seeing how easily Johnson related to the crowds? Effortless charm, seemingly at ease. Privileged, entitled and adored by the crowds across the social classes. How unfair it might have felt for Gove, who has had to work very hard to get to his high position. He has not been blessed with good looks and has often been a figure of fun. He virtually said as much in his pitch for leadership. He said he did not have charisma and no-one could accuse him of having glamour, both qualities claimed by Boris Johnson.

He wanted us to believe that he was putting principle above friendship. Better a principled man than a charismatic, glamourous man. Perhaps, but he was not believed. Let’s remember the quote from Schoeck that an envious man will admit to virtually anything before he will confess to his own envy. I do not doubt that ambition was hugely important in his decision, but remember his action has damaged him severely.

Envy is seen as a secret vice because it can be so destructive and can feel very ugly. You want to destroy whom you envy and in the process do not realise how destructive it is to yourself.

Betrayal is not easily forgiven. It diminishes and trashes the importance of relationships, something that we all fundamentally need if we are to live meaningful, productive lives.