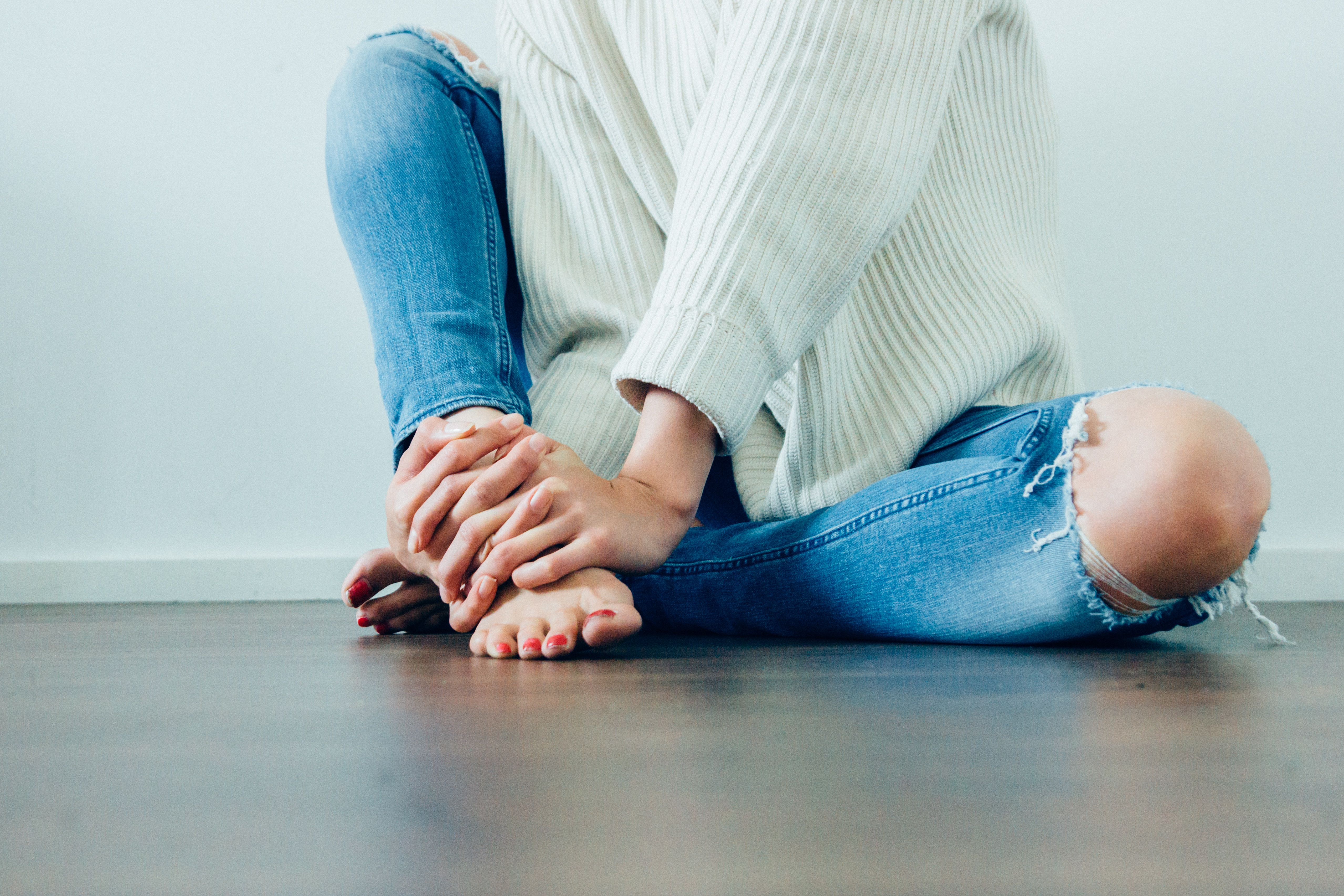 Early Miscarriage Can Result in PTSD For One in Six Women

In the study of 650 women, by Imperial College London and KU Leuven in Belgium released this week, 29% showed symptoms of post-traumatic stress one month after pregnancy loss; after nine months this had reduced to 18%.

Most of the women in the survey had suffered an early miscarriage before 12 weeks, while the rest had had an ectopic pregnancy. The women, who attended three London hospitals filled in questionnaires about how they felt about their experience of miscarriage over the course of a year.

One month following their loss, 24% had symptoms of anxiety and 11% of depression. After nine months, this reduced to 17% with anxiety and 6% reporting depression. Miscarriage specialist and welldoing.org therapist Julia Bueno says, "Because miscarriage is so misunderstood, women often feel they can’t claim a ‘grief’, and even if they do, they can feel ‘wrong’ for grieving ‘too long’. As with any other grief, there should be no limit on this process. A miscarriage of a much wanted baby – at whatever gestation  – becomes the loss of a child that may have nestled in the mind of its parents for months, if not years. Acknowledging the grief is to acknowledge the real relationship with a baby that came to an end."

In a BBC report on the survey one woman who had been through a miscarriage after 12 weeks pregnancy said "I felt my grief was wrong because it wasn't a real baby – but I was in complete shock…I thought I was going mad." Months later, her GP diagnosed her with PTSD and offered her counselling – but she didn't go because by that time she was pregnant again.

"The following nine months were awful - I was convinced I'd lose my baby again," she says. Welldoing.org therapist Helena Cook says it is normal that pregnancy after baby loss can be stressful: "Parents-to-be who have previously suffered miscarriage are hyper-vigilant, terrified and can feel unworthy, insecure and unprotected. There may be intense fear that something will go wrong again, giving rise to almost intolerable daily anxiety."

Dr Jessica Farren, specialist registrar and clinical fellow at Imperial College London, said miscarriage could be a very traumatic experience. She said that for many women this was the first time they had experienced anything beyond their control: "These can be profound events which stay with you.”

According to the researchers, counselling and support will help many women, but those with symptoms of PTSD need specific treatment if they are going to recover, the research says.

How to talk to someone after a miscarriage