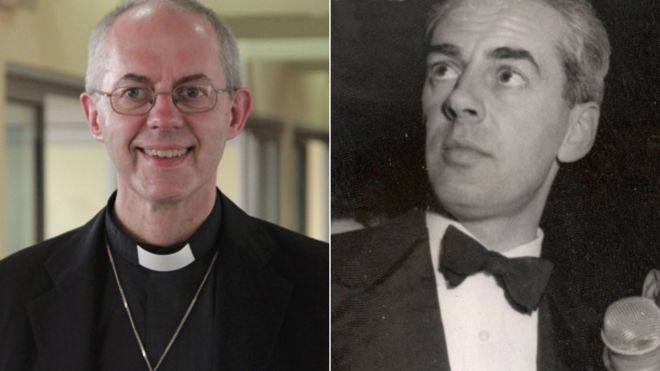 ​The Day My Father Told Me He Wasn’t My Dad

I was about 36 and training to be a therapist when I discovered that my dad was not my biological dad. My relationship with my dad and stepmother had become very strained, ending up with a big falling out. I think the root cause was because I had started having my own children, and I was fed up with always having to be the one to say sorry.

We had not contact for a few months and then Dad phoned to say that we needed to talk. Somehow I knew that this was probably about something else, something important.

Shortly before I met with Dad I’d been speaking to my older sister about this rift, and she had told me about a man our mother had been in love with. “But you never knew him. It was before you were born.” “What nine months before I was born?” I quipped. This “unthought known” was in my mind although I didn’t know it.

My dad summoned me to his house and told me that I’d upset him and his wife so terribly that he’d gone into therapy. His therapist had advised him to let the skeletons out of his cupboard, including his belief that I was not his daughter, but the result of an affair between my mother and a man who who worked for my father.

The blow was not as harsh as it could have been, because, as I said, I sort of knew it, although I didn’t. My father himself was illegitimate: his mother had five children with her boss, but he had a wife and family with whom he lived. After dad’s father died it was in the paper that his mother was not married, and that her children were illegitimate and the shame caused her to have a psychotic breakdown. So Dad was a damaged person.

I think him telling me that I was not his daughter was cathartic for both of us, but he was also punishing me. He wasn’t really honest with me either: he told me he thought my father was dead, which wasn't true.

I sat on this information for about six months then asked my mother who said she simply didn’t know. Eventually, after five years, I decided to do a DNA test with my sister. It confirmed she was my half-sister, so I knew this other man - let’s call him Tom - was my father. In the meantime, I had made amends with my dad; it weighed on me hugely not having a connection with him for three years after his revelation. Especially with my training as a therapist, I needed to have some resolution. I made my peace with his relationship with me.

Once I knew for sure, I decided to find out more about Tom, and that’s when I discovered he was alive. I just picked up the phone and introduced myself as the daughter of my mother. “I wondered whether you’d call.” He believed in fate, that if I existed I would eventually track him down.

I went to meet him. He was a widower, with one son. We shared quite a lot of interests and taste —- it was a relief to be related to this person rather than my dad —- and it was very exciting. But in the end it was much more about my mum, and they started to see each other. Not in a sexual way, but monthly visits up until his death, from cancer, a year later. I was the third party in this, and it was all about their idealisation of each other.

Luckily I was in therapy at the time and I also had group therapy at college. The story unravelled like an episode of The Archers! There was a honeymoon period when I felt I’d met the person I’ve always wanted in my life. But soon I came to realise that he was a fallible person who had made weak choices and had an alcohol problem. And his obsession with my mum was hard to sit on the edge of.

It’s funny, I’ve had three fathers really, though only my stepfather - who was with me from the age of seven - is still alive. After my parents’ divorce I would visit my dad and I was always trying to impress him. Now I wonder if his lack of interest in me was because I wasn’t his daughter, or if it’s that he was so damaged he didn’t take an interest in any of his children. He was a very cut-off human being.

I’m really glad I found out about my DNA dad, as I call him. It’s so complicated, but it’s better to know about those complications than for them to be a secret. And it’s definitely made me want to be an open, congruent person with my own family.