Culture tip of the week: Her
Find a therapist
Find a coach
Join as a practitioner
Log in/register 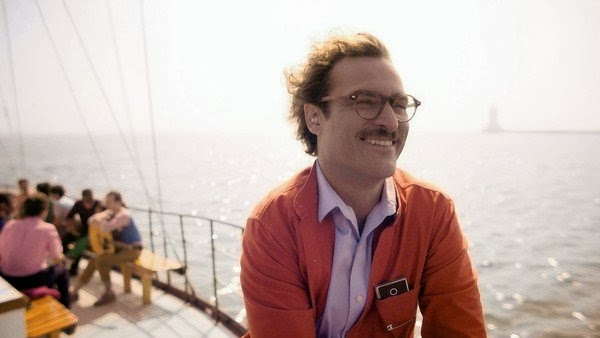 People either love Spike Jonze or hate him. Some focus on such films as Being John Malkovich and Adaptation and praise his quirky, ironic view of the world. Others wonder about the model-chasing photographer character in his former wife Sofia Coppola's Lost in Translation. Based on him, perhaps?

So to watch Her, a romantic film Jonze wrote and directed, feels more personal than many filmmakers' work. It is the story of Theodore Twombly (Joaquin Phoenix), a writer for hire in a slightly futuristic time and place where finely-tuned technology and sun-lit leisure time co-exist. Estranged from his wife and starting to feel older, there is only one word for Theodore's state of mind: lonely.

Into his life comes not a real-life love, but an operating system called Samantha (voiced by Scarlett Johansson), who aims to supply his every need. They try to make a go of it - there's sex of a kind, there are laughs, outings, in-jokes, all the shared experiences of a love affair. But she's not real, and he can't touch her. And, when she attempts to get around that, she discovers that he's still as closed down as his wife had accused him of being.

Her is a beautiful, engaging, funny-sad film that sparks the kinds of reflections cinema doesn't always offer. The mood is languid and dreamy, but the emotions feel real, even if - on one side at least - they're based on artificial intelligence. You leave the cinema asking yourself about the human desire to love and be loved - aware that no matter how much the world evolves around us, we are still tender creatures at heart.