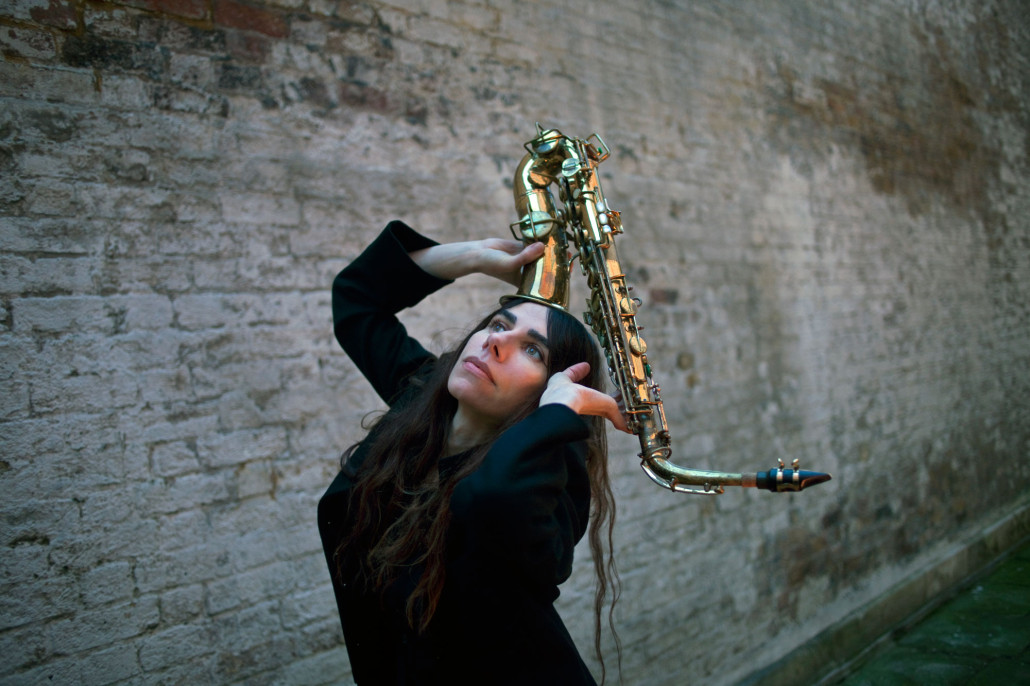 PJ Harvey's collaboration with Artangel and Somerset House, Recording in Progress, is an extraordinary insight not just into the recording of music but the making of it too.

It is probably one of the most absorbing cultural experiences in London right now. An 'architectural installation' by Something & Son with one-way glazing allows groups of up to 45 people a 45 minute session watching PJ Harvey, her musicians, engineers and producers record her ninth album.

The slight figure of Harvey stands beneath a bespoke coat of arms engrossed in her work. Her voice is angelic, her demeanour modest. She's as far from a diva as you might wish to be.

As the track I witnessed began to take shape she picked up a saxophone, which must surely be twice her weight, and consulted with her musicians about a key. “I'll faint if I play that low" is the only light remonstration I hear her utter.

The musicians working with her seem as engaged as she, and, if not unaware, then profoundly untroubled by having their every move followed by an audience they cannot see or hear. It's left to Harvey's producer, known only as Flood, to provide the drama, the ego.

At first I thought he was rather sand in the Vaseline but I began to realise he was genuinely grit in the oyster. When Harvey praised a particular riff created by multi-instrumentalist Terry Edwards and noted its echo of a well-known song, Flood quickly rejoindered “See you in the charts!" We see a team as well as individuals at work.

When our 45 minutes were up, I couldn't understand why we didn't rise up as one and say 'No! We need more!' But we all meekly left the basement that had formerly housed the Inland Revenue's staff gymnasium and rifle range (surely something that attracted Harvey's keen eye for the poetic and bizarre?)

I'll return if I can. It's a learning experience, it's human, passionate, fun and a rare delight. If you can no longer buy a ticket (more went on sale this week) then beg, borrow or bribe your way in; it's unique.