Culture Tip: The Pale Fox at Chisenhale Gallery
Find a therapist
Find a coach
Join as a practitioner
Log in/register 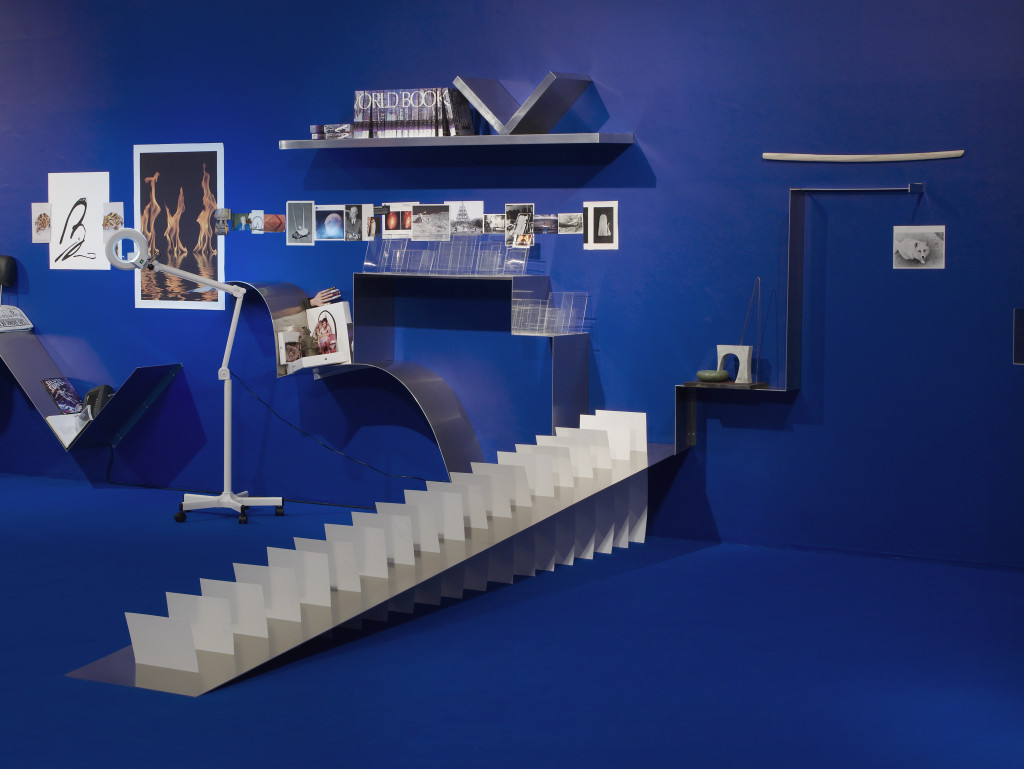 The Pale Fox, the first UK solo exhibition of the French, New York-based artist Camille Henrot, is currently on show at Chisenhale Gallery a publicly funded space that garners awards and frequently punches above it’s weight in terms of its programming and outreach work with local communities. On the day I saw the show there had already been a visit by members of the East End Women’s Institute and the gallery was filled with comprehensively tall-haired students from Wimbledon College of Arts.

Henrot was awarded the Silver Lion for most promising artist at the Venice Biennale 2013 and The Pale Fox makes it clear why. It is an absorbing show that ambitiously embraces the history of the universe from the particular universe of the artist’s studio. Found objects, drawings and digital images are combined with luscious bronzes that bring to mind the sculptures of Henry Moore and Barbara Hepworth. It is not immediately clear if Henrot believes that the world she invites us to enter is pre or post expulsion from the garden of Eden, however, there is a menacing snake that follows visitors around keeping that primal state firmly in mind. For Henrot’s exhibition the floor and walls of the Chisenhale are carpeted and painted a vivid Mediterranean blue, bringing an unusual warmth to the gallery. The only way is up for Henrot so get a cultural jump on others by seeing her in an intimate space.

The Pale Fox at Chisenhale Gallery runs until 13 April 2014. Writer and curator, Shanay Jhaveri will give a tour of the exhibition at 2pm on Saturday, 22 March. The event is free but booking is advisable.