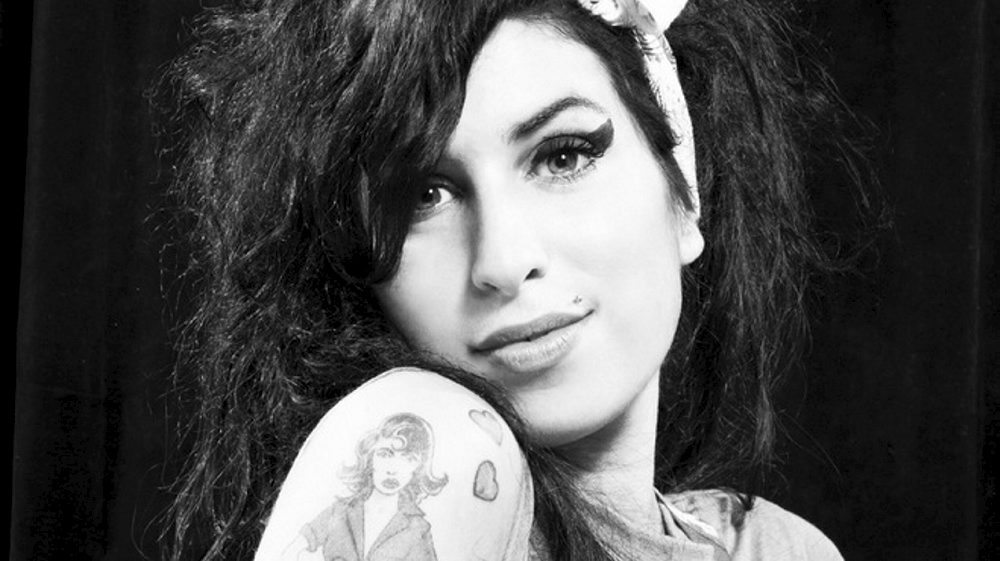 Amy, the documentary by BAFTA award-winning director Asif Kapadia, chronicles the short life and miserable death of Amy Winehouse, the UK’s most talented female vocalist of a generation. Gripping unseen archive footage often taken by camera phones brings authenticity to the sad story. We see in grainy detail how a bonny, sassy teenager with a voice likened by Tony Bennett to that of Ella Fitzgerald is transformed into a bewildered and bulimic superstar.

Whilst Amy Winehouse’s talent was six-time Grammy-winning extraordinary, what led to her downfall seems all too pedestrian, an everyday story of thwarted oedipal love. Throughout the film we see Amy’s devotion to her absent and often aberrant father prompt an undiagnosed and untreated eating disorder and then serious drug abuse. Although there seem many ill-judged relationships with men, they repeat a pattern created by her father. She loves him, he leaves. She loves him more, he seems to care less. This compelling documentary has Winehouse’s music as its poignant soundtrack and is annotated by Winehouse’s own lyrics but has no commentary to get in the way of the brutality of the facts. As a result, it lets father Mitch Winehouse, ex-husband Blake Fielder-Civil and others damn themselves from their own mouths.

The story of the exploitation of film and musical stars is all too common but rarely are we witnesses in such close-up. Amy left me feeling not only saddened at the loss of such a remarkable talent and vibrant personality but somehow complicit in her death. Amy Winehouse did have some true friends and one in the film comments ruefully, “the world wanted a piece of her and took it.” If only we’d all wanted a bit less of Amy the modern day tragedy and more of Amy the songstress perhaps we might have an even greater legacy of powerful music and lyrics that will last so much longer than Amy’s short lifetime.

Amy is being released on DVD on November 2.