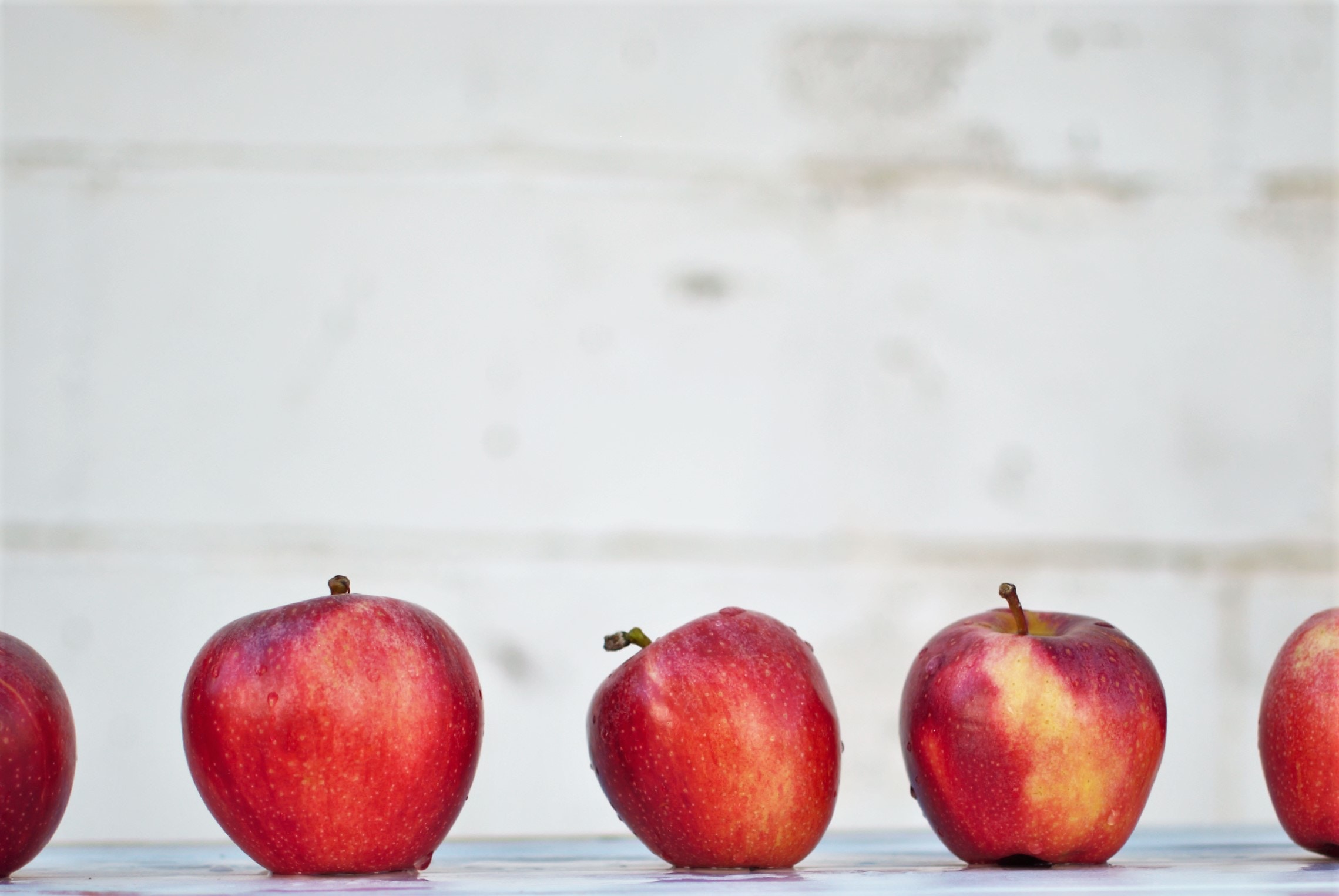 When Being 'Perfect' Doesn't Work

From Freud's stories of Anna O and Dora, to presentations at psychological conferences, the case history has long been a fascinating view of what happens between client and therapist. This is Caroline's story.

Caroline was going places career-wise; the youngest-ever this and the first-ever that in the field of eye surgery. She was in her late-twenties when she reluctantly arrived for an exploratory therapy session. People like me don't need to sit and blub and navel gaze, she told me.

People like her indeed. Her intellect was as sharp as the tools of her trade. And what exquisite presentation. Her bold, beguiling taste in dresses. Her battered Hermes handbag, often propped beside her chair with a distractingly gorgeous bunch of flowers tumbling out (usually from grateful patients). The quirkiness of her jewellery. The curl of her auburn hair. Therapists often confess to each other that we fall a little bit in love with our clients during the time that they are with us. Caroline was no exception to this rule.

So what was she doing seeing a therapist?

Caroline tried counselling because she was in despair. The man Caroline had earmarked for marriage and children had suddenly and inexplicably deserted her. Dan was her boyfriend of two years. "It doesn't make sense," she kept repeating, like a mantra. Days before he had reminded her to book leave so that they could take off to a chateau in France together after spending Christmas with her family. It was all going according to plan, and then this thunderbolt. Dan wouldn't even meet to discuss it. Caroline had begun to self-harm, scratching herself across the stomach. She became disturbed enough to make an appointment with me when she had to pull off the road a couple of times because she was having a panic attack at the wheel.

Caroline did not manage to prove to herself that therapy was pointless. She never relished coming, but she did use her weekly sessions to let down her professional guard and explore her pain. Having permission to go over and over things can be an important first phase of the helping relationship. Caroline endlessly questioned why, raking over each conversation, each holiday she and Dan had shared, each candlelit dinner. How could he not have treasured these experiences as much as she had?

One session Caroline described how she came back from a conference to find Dan, also a rising star within medicine, with only a packet of jaffa cakes in his house. She downed her briefcase and set to work in the kitchen, triumphantly presenting a chicken chasseur two hours later. "I put it in the Le Creuset dish I'd bought him," she said. "And I scrubbed the bathroom clean while it was cooking. I was the perfect girlfriend. Who could want for more?"

What a tricky question. It was my job to bear with Caroline in her suffering, to listen empathically to every sob and forensic retracing of romantic steps. It was also my job to listen for clues as to what might have caused Dan to reject her. Beyond that, it was my job to help Caroline explore whether other factors in her life were contributing to the strength of her reaction.

I love the detective work that is integral to therapy. Caroline's father had died when she was 11. He was a smart, working class Welshman who married up and did well. She hadn't been told that he was ill with cancer and watched on, anxious and bewildered, as he faded away. Caroline was sent to boarding school within weeks of the family's loss. The night before she was packed off, she heard her mother tell her elder sister "I don't need to worry about Caroline. She's as strong as an ox."

Caroline duly lived up to her mother’s expectations. She shone academically, never showed a hint of rebellion, bought a flat and settled down to the life of an ambitious young doctor. She was too involved in her studies and her career to entertain a boyfriend until she met Dan. He stood out like a beacon when he joined the team at the hospital, his chirpy Scouse accent and encyclopaedic knowledge of sport belying his clinical excellence.

Caroline plotted out her life and Dan fitted right in. He made her mother laugh. His research was published in the Lancet. Facebook albums testified to their trips to Prague, Palermo and Penzance. He was her match, the perfect boyfriend.

The trouble with this picture was that the real Dan wasn't actually in it. Caroline had pieced together a vision of a future with little tangible input from him. I wondered if he wanted his bathroom randomly cleaned, or whether it made him feel judged or intruded on? I wondered if there was room for his ideas in the selection of fashionable weekend destinations, or much else.

Regardless, my questions were not going to loosen the grip of Caroline's aggravated grief. The key to her recovery lay in understanding her cumulative losses. The sudden disappearance of Dan evoked the earlier loss of her hero father. Dad had earmarked Caroline as the honorary son among his daughters. He played games, set maths problems and punned with her. The delight she felt at Dan's northern idioms echoed her father's winning way with words.

In Dan, she had found an outlet for the pent up love and devotion she felt for her father. The floodgates opened and out it poured in his direction. I cannot know, but I imagine he slowly drowned beneath the weight of need and expectation that he fit the mould. When Dan disappeared - and he never did agree to talk in depth - a second set of floodgates opened, those of Caroline's double bereavement.

Caroline and I acknowledged together what a huge act of loyalty it had been for her 11 year-old self to shut down the grieving process and internalise her suffering. This way of being was necessary for her psychological survival. With support, she was able to see that Dan had been an unwitting stand-in for her father. Confused and burdened by the demands of this role, he had walked away.

Recognising the truth of a situation is painful but freeing. We worked on in therapy. We worked on Caroline’s losses. We worked on her being more fully herself. She cast aside the 'perfect girlfriend' routine and was learning to tolerate the vulnerability of being curious, spontaneous and open. In short, she got busy making herself truly available to fall in love.

Understanding and managing the loss of relationships

How do I juggle my career and my relationship?

Kindness and gratitude: two ingredients for a good relationship