Wise Words #16: On the Self and Relationships
Find a therapist
Find a coach
Join as a practitioner
Log in/register 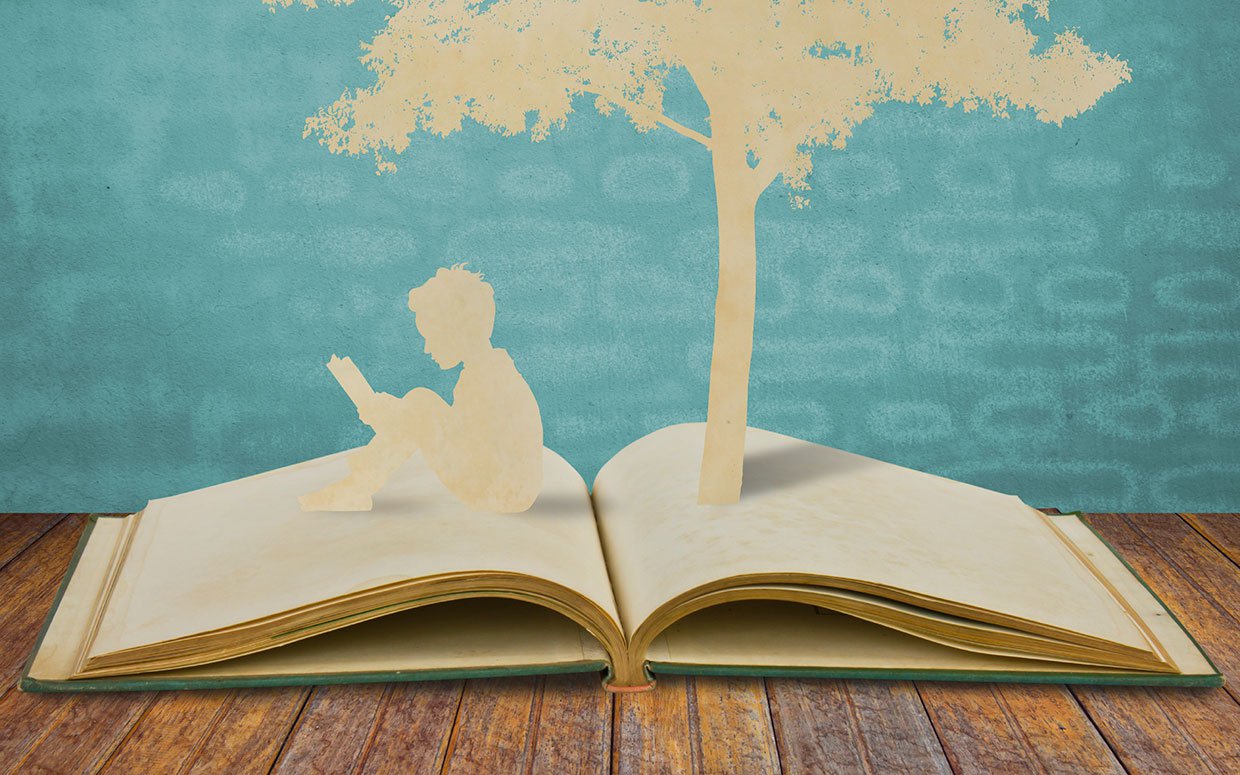 Wise Words #16: On the Self and Relationships

This time last year I read three books that made a big impact on how I understand the difficulties in my marriage. One, ‘The 5 Love Languages’ by Gary Chapman, has already been covered in a previous Wise Words post. The other two are described below. ‘Games People play’ by Eric Berne is a natural accompaniment to ‘I’m OK, You’re OK’, and this has also been covered in another post.

This is an accessible introduction to the concepts of Transactional Analysis (TA). TA is an approach in which social transactions are analysed in terms of an individual’s state (as Parent, Child or Adult). The idea is that by understanding which mode we are operating from, we can choose to operate from a different place (as Adult, rather than Child, for example), and thus more effectively address any emotional and relational difficulties in our lives.

The book starts by introducing the Parent, Adult and Child states. It highlights the fact that all children, irrespective of their circumstances, develop very early on a view of themselves and their parents which can be summarised as ‘I’m not okay, you’re okay’. TA can help individuals to move to a position which can be summarised as ‘I’m okay, you’re okay’.

The book focuses on how Parent-Adult-Child (PAC) states can be used when thinking about marriage, children, adolescents, and moral values. I found the chapter on marriage particularly helpful. As the book says, “when one stops to consider the massive content of archaic data which each partner brings to the marriage through the continuing contribution of his Parent and Child, one can readily see the necessity of an emancipated Adult in each to make this relationship work”.

I cannot recommend this book highly enough, whether you’re in a romantic relationship or not. I’ve never read a book so completely filled with ‘yes, of course!’ moments – explanations and insights which ring completely true and seem so obvious in hindsight, but which you may not have realised unaided.

This book is based on decades of research, with thousands of couples. It took years of observation to discern the factors that contribute to successful (and unsuccessful) relationships, and some of the conclusions are surprising. For example, almost 70% of marital conflicts fall into the category of ‘perpetual problems’ rather than ‘solvable problems’. In thriving marriages, couples have found ways to deal with these problems so that they don’t become overwhelming, rather than trying to resolve them, which can lead to gridlock.

Early on, the book identifies six key signs that a marriage is in trouble, many of which are progressive and compound upon each other. One of these signs is termed the ‘Four Horsemen of the Apocalypse’, so called because of how lethal its components - criticism, contempt, defensiveness, and stonewalling - can be to a relationship. There are then several chapters describing ways of working towards saving a relationship in difficulty. Rather than focusing on what goes wrong in relationships, the book’s ethos is based on the fact that the key to reviving the situation is in how people are with each other when they’re not fighting. The chapters contain exercises and questionnaires for couples to do individually and together, to help them strengthen their friendship, to understand who each other is and aspires to be, and to nurture fondness and admiration.

Speaking as someone with a mental health diagnosis, it was a relief to see that the enormous difficulties I have been having in my marriage are fairly common and moreover predictable and understandable, given the way in which my husband and I relate to each other. It would be easy to blame our troubles on my ‘diagnosis’ - but this would be both inaccurate and unhelpful in trying to make progress. This book showed me everything that is wrong with my relationship – but it also gave me hope that it could be rescued, and outlined numerous tools for how that could be achieved.